“Lonelyhearts” begins with beautiful Faith Collins running down a bridge during the night – but what is she running from?  Distracted by horrors only she can see, she’s hit by a car driven bya man named Leroy. He stops his car and hurries to Faith’s side, only to be told by a dark figure to call 911. After Leroy rushes away to get his phone from the car, the dark figure kneels next to Faith, touches her cheek… and suffocates her. When Leroy returns, Faith is dead – and the dark figure is nowhere to be seen.

When Nick and Hank arrive at the scene, they interview Leroy and hear about the strange dark man.  They also notice that Faith has glass in her arm which couldn’t have come from the accident.  Back at the morgue, Harper tells them that Faith didn’t die as a result of the accident – she was suffocated by someone.  The detectives go to see Faith’s husband, Ray, and considering the past history of fights and spousal abuse, he’s looking like a good suspect. But Ray seems genuinely shaken by Faith’s death and says he has no idea where she could’ve gone after their latest argument about her overuse of Facebook. 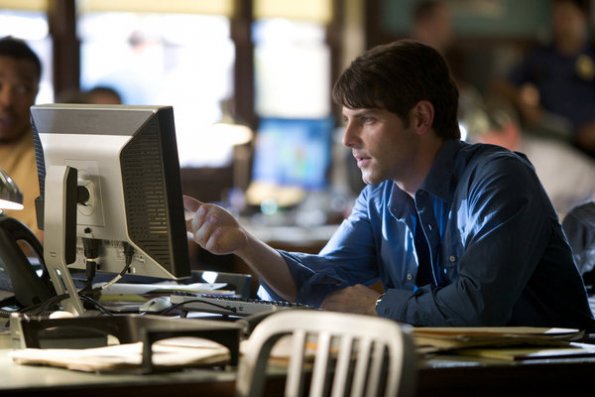 They search Facebook and find out that Faith had gone to the Bramble Haus Bed and Breakfast. They pay the B&B a visit and speak to the owner, Billy Capra.  He does remember Faith, saying he’d shown her a room and the garden that night. The detectives check out the gorgeous garden but are struck by the odd little toads populating it. When Billy picks up one of the toads, Nick sees him morph into a goat-like creature without Billy noticing. After they leave, Billy eats the toad. 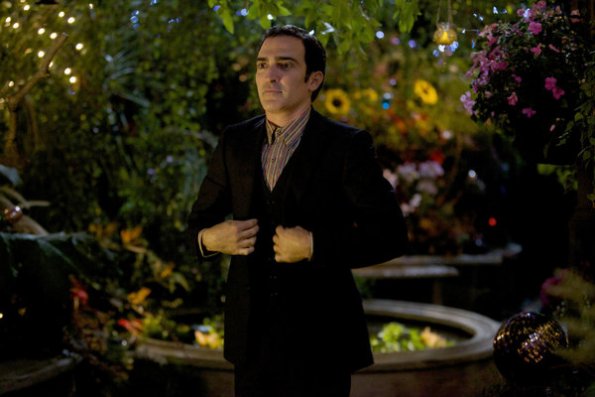 Nick goes to his aunt’s trailer and consults her book, finding out that Billy is a Ziegevolk – or Bluebeard – a species able to put women under a spell that makes them attracted to the Ziegevolk. He then goes to his other resource, Monroe, who tells him that Ziegevolk give off a scent that women can’t resist – and if one touches you, it owns you. Additionally, Bluebeards are herders, meaning that they want a number of women for their stables, especially during the rutting season when they breed.

Nick and Hank do further research and find that a number of young women have gone missing in Portland in the last month. They then discover a national pattern – 17 women across the country have gone missing and were later found… and all were impregnanated by the same man, though none of them could remember him. We then see Billy feeding three women he’s keeping in cages in the basement of the inn, so he’s clearly at it again – and he’s not done yet. Nick watches Billy head out to a bar and asks Monroe to go in and listen to his conversation. Monroe listens as Billy practically seduces a woman named Lisa in just moments. He gives Lisa his card and leaves, heading back to the inn. 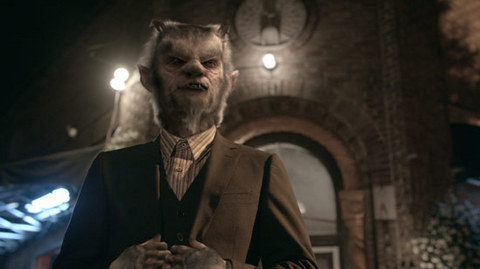 While Nick and Monroe are keeping an eye on Billy, Hank breaks in to the B&B and discovers the caged women. He’s about to rescue them when the leaking gas knocks him out. When he doesn’t answer Nick’s calls to warn him of Billy’s return, Nick goes into the inn and finds that Lisa, Billy’s newest conquest, has just arrived. Nick asks her to wait outside and tries to warn her off, then goes back inside to find Hank.  He gets to the basement and discovers Hank and the women – but Billy locks them in and turns up the gas, then drives off with Lisa. They manage to break down the door and turn off the gas, then get emergency personnel to see to the rescued women. Once they’re in safe hands, they check to see if the bug they put on Billy’s car is working – it is. 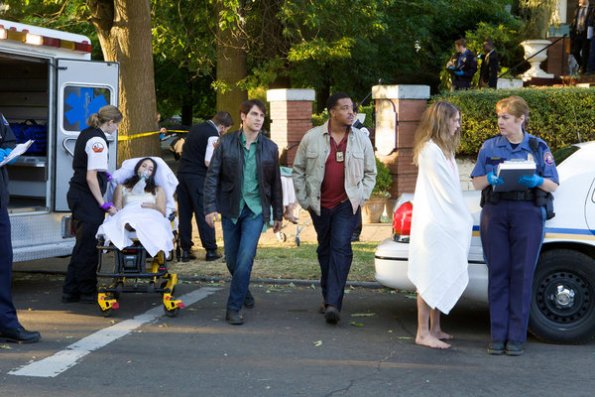 They track Billy and Lisa to a lookout with a waterfall and close in. Billy runs away, leaping onto roofs and over obstacles, but he doesn’t pay enough attention and is hit by a truck when he tries to run across a road. They watch as Billy is loaded into an ambulance, and the female paramedic touches his cheek and gazes into his eyes, already smitten. They may have arrested Billy, but he hasn’t lost his power – will they be able to keep him in custody at all?

There was a side arc in this episode – another Reaper arrives in Portland and comes to the police station looking for the off-duty officer who shot an attacker. Renard has Sergeant Wu send the man away, but he’s then waiting in the Reaper’s motel room for him. Renard then tells the Reaper that he hasn’t shown him the proper respect, that he should be kneeling to him. The Reaper accuses Renard of protecting a Grimm, and Renard slices off the man’s ear, telling him in French that he should listen to him – and that he needs to leave town. 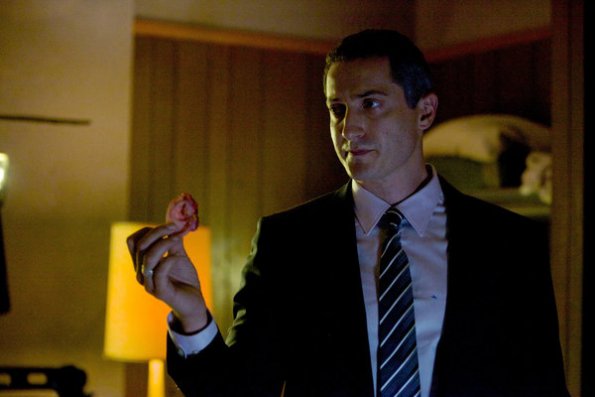 This was another good episode with plenty of thrills and intrigue, with more insights into Nick’s relationships with Juliette and Hank, and continued growth of the relationship with Monroe. Nick did a better job of being able to hide the supernatural aspects from Hank during this case, which no doubt helped to rebuild some of the damaged trust. Monroe continues to be excellent comic relief as well as allowing Nick to see that not all Grimms are bad guys. Considering what Aunt Marie told him before she died, will this eventually cause a serious internal conflict? The Renard situation continues to be confusing and curious – why is he protecting Nick? What is his end goal?

Note: Grimm is off for two weeks and will return on Friday, December 9th. See you then!