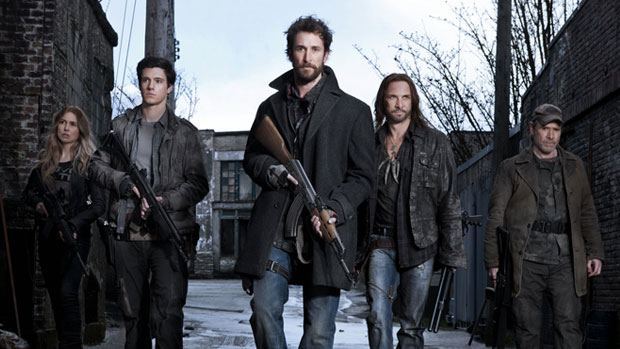 FALLING SKIES opens in the chaotic aftermath of an alien attack that has left most of the world completely incapacitated. In the months since the initial invasion, the few survivors have banded together outside major cities to begin the difficult task of fighting back. Each day is a test of survival as citizen soldiers work to protect the people in their care while also engaging in an insurgency against the occupying alien force.

At the center of the series is Tom Mason (Noah Wyle), a Boston history professor whose family was torn apart. Tom must put his extensive knowledge of military history to the test as one of the leaders of the Boston-born resistance movement known as the 2nd Mass. Tom will do anything for his sons, including Ben, who was taken by the aliens and harnessed. Nobody knows what the harness is for and what they want with our children. Season 1 began with this small group of survivors having to split up into smaller groups. The aliens were able to start detecting their large gathering and it was time to go in smaller groups in order to stay hidden. The 2nd mass was formed with Captian Weaver at the helm and Tom as second in command. During  recon mission as they moved out, Hal saw a group of mechs leading 6 kids to a work camp, among them was Ben. 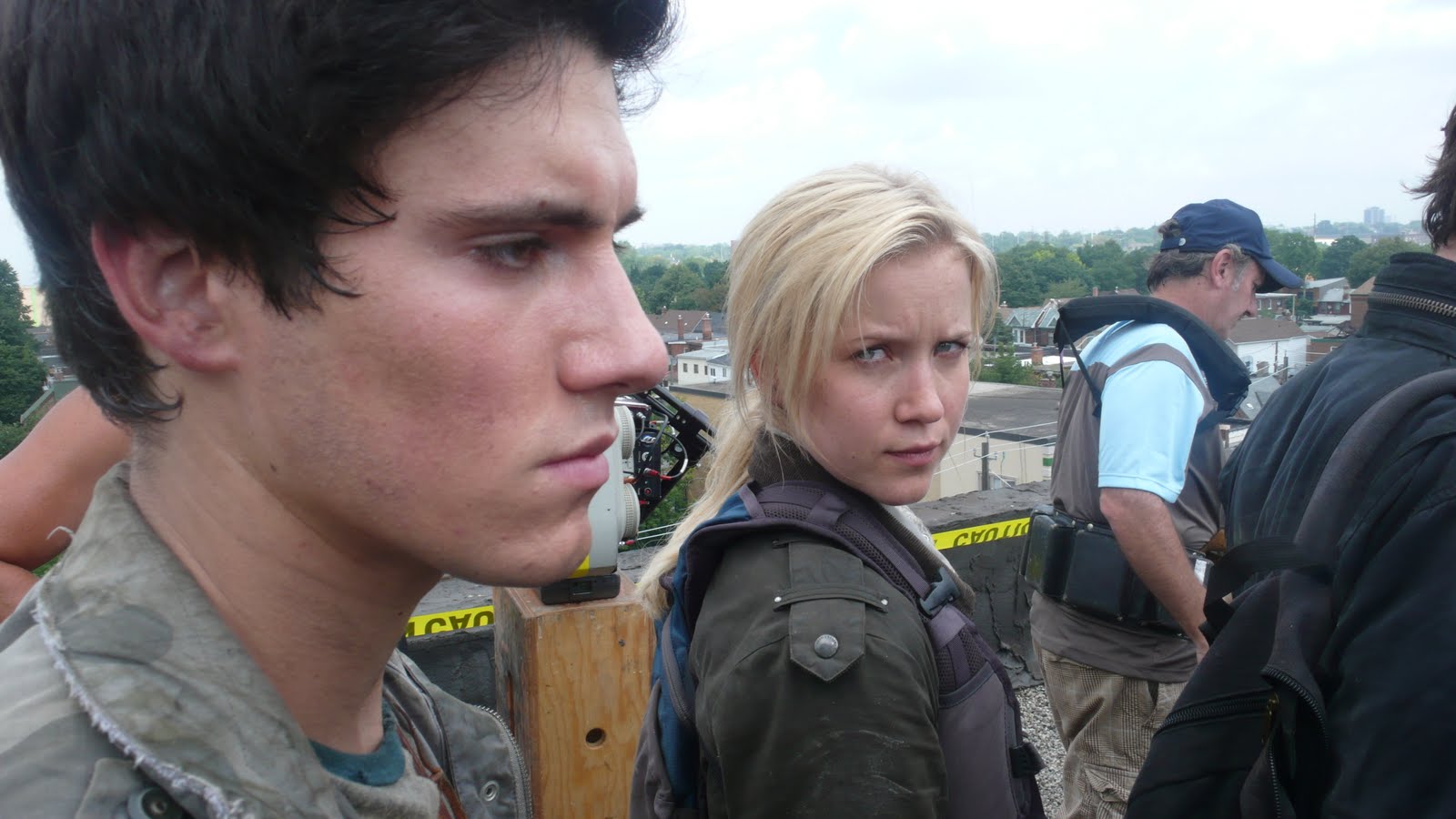 Hals gut reaction was to storm right in and get Ben, but Tom stopped him saying they had to get supplies for the group first and then they would save Ben. They began to learn how to kill the aliens, at least the 6 legged ones. You just have to get close enough. Before Tom was allowed to go get his son back from the aliens they had to raid an old army depot of weapons and ammo to help defend the 2nd mass. Upon getting their they were ambushed by a man called Pope.

Pope didn’t manage to get anything he wanted before being taken prisoner by the 2nd mass and Maggie his partner in crime, she turned out to want to help the 2nd mass. Matt is worried about Ben, hes heard that taking the harnesses off the kids kills them and hes right. However, a doctor who is working with the resistance found a way, using a few pain killers and other drugs to get the harnesses off without killing the kid. 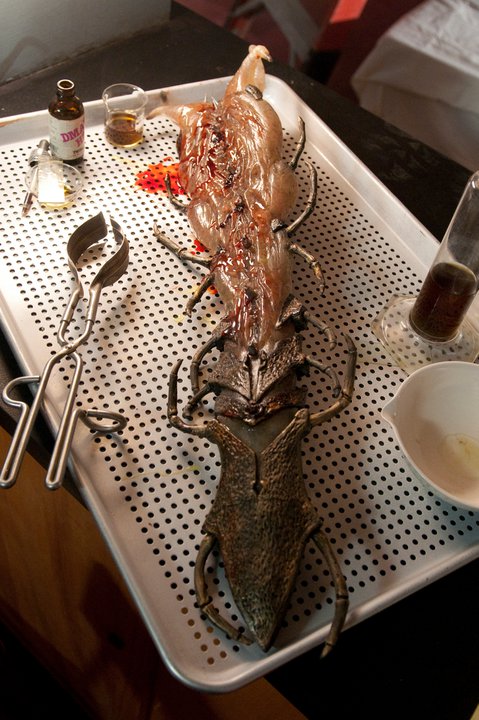 They meant to go after Ben, but instead one of the fighters with Toms group saw his son and panicked. During the fire fight Hal and Karen were knocked out by a mech blast. When Hal woke up he saw 2 kids, one of which was Ben, dragging Karen away like zombies under someones control. A skitter and a mech were close by and had the other 5 kids lined up from Ricks group. In a show of what would happen to Ben and the others if the 2nd mass attempted to take any more kids, the skitter ordered the mech to kill all 5 of them. Hal was left alive, as a witness to what the aliens would do. Tom woke up after having been knocked out himself and go one on one with a skitter and follows Pope advice and shots it in the legs first. Tom now has a prisoner to take back for interrogation. It nearly cost all of them their lives but Rick was taken back to the doctor to have his harness removed.

Rick survives the removal process, but something just isn’t right. Days pass before he awakes and the unthinkable occurs.

Stay tuned for part 2 of the season one rewind coming to you later in the week and don’t forget to like us on facebook and follow us on twitter. Season 2 of Falling Skies airs June 17th at 9pm on TNT.