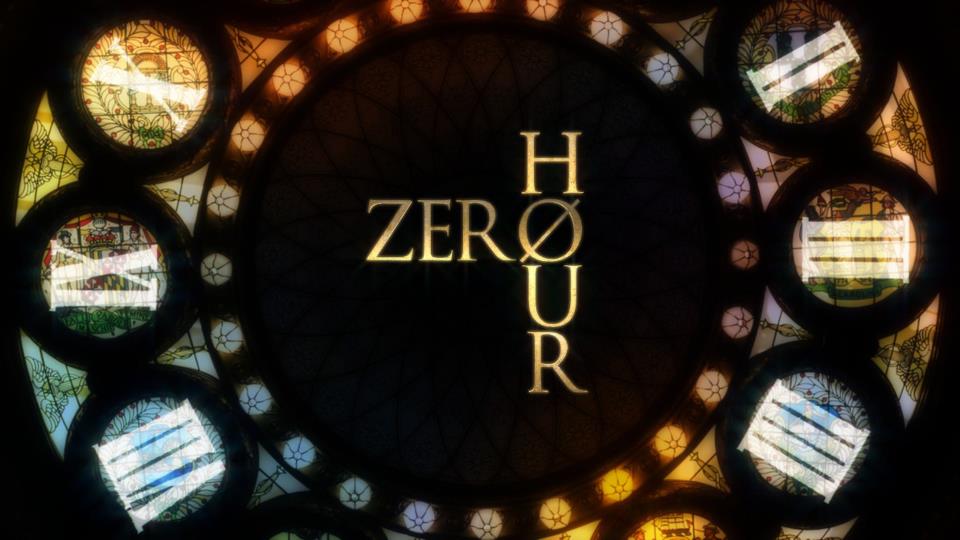 Anthony Edwards stars in Zero Hour, a new mystery thriller from ABC.  In it he plays Hank Foley, the publisher of Modern Skeptic magazine which focuses on debunking myths and finding the truth behind conspiracies.  When his wife, Laila, is kidnaped from her antique clock shop he finds himself in the center of what may be the biggest conspiracy in all of human history. 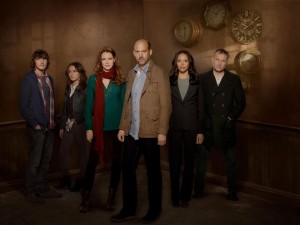 Hidden inside an antique clock Laila has recently acquired is a treasure map.  The map contains clues behind a centuries-old conspiracy with information that could bring about the end of the world.  Hank is forced to race against time to save his wife, learn the secrets of the clock and keep the devastating information from falling into the wrong hands.

This show looks like it’s part The Da Vinci Code and part National Treasure with a healthy dose of LOST-style supernatural thriller thrown in.  If it doesn’t suffer from being overly slow to start, as many recent genre failures have been guilty of, it could be the winner that fills the gap left by ABC’s famous island-based mind bender.  Judging by the trailer this will be anything but boring.  Unfortunately, we’ll have to wait until 2013 to find out as Zero Hour is currently slated for mid-season.

As the publisher of a paranormal enthusiast magazine, Modern Skeptic, Hank Galliston has spent his career following clues, debunking myths and solving conspiracies. A confessed paranormal junkie, his motto is logic is the compass. But when his beautiful wife, Laila (Jacinda Barrett), is abducted from her antique clock shop, Hank gets pulled into one of the most compelling mysteries in human history, stretching around the world and back centuries.

Contained in one of his wife’s clocks is a treasure map, and what it leads to could be cataclysmic. Now it’s up to Hank to decipher the symbols and unlock the secrets of the map, while ensuring the answers don’t fall into the wrong hands – a man they call White Vincent (Michael Nyqvist). With his two young associates, Rachel (Addison Timlin) and Arron (Scott Michael Foster), in tow, along with Becca Riley, a sexy FBI agent (Carmen Ejogo), Hank will lead them on a breathless race against the clock to find his wife and save humanity.

Zero Hour was written by Paul T. Scheuring (Prison Break) who is also an executive producer along with Pierre Morel, Lorenzo DiBonaventura (The Transformers,GI: Joe franchise, Salt,Red) and Dan McDermott (Human Target). The pilot for Zero Hour was directed by Pierre Morel. The series is produced by ABC Studios.