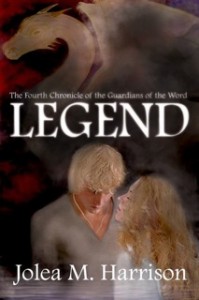 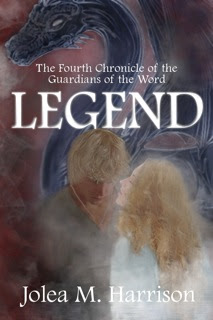 For my next review I return you to the world of Dynan Telaerin: one time heir to the throne of Cobalt and now the most wanted man in the galaxy.

Still reeling from the brutal murder of his identical twin brother, Dynan is taken almost by force to a secluded planet where he can recover from his physical and mental wounds and try to adjust to life without his brother.

Left on the planet with only his two most trusted guards and his doctor Dynan is under strict orders to lay low and not draw attention to himself lest he be discovered and his enemies find him. Dynan’s mere presence on the planet is enough to warrant severe repercussions that could affect him and the people he is fighting to save in ways he would not be able to overcome.

For Dynan Telaerin making a choice has never been so simple yet making that choice could mean the end of everything!

And while dealing with the ramifications of his choice which includes a danger fraught and lengthy cross country journey Dynan is silently being pursued by an insidious and malicious creature who will stop at nothing to accomplish his goals.

Maralt Adaeryn hunts Dynan will ruthless tenacity and he holds secrets, some of which would shake Dynan (and us readers) to the very core.

Once again with this next book in The Guardians Of The Word series Jolea M Harrison has created an action packed thrill ride that will take your breath away, while this is not a movie and you cannot set your eyes on the scenery it is described in such a powerful way that you cannot help but “see” it in your mind from the sometimes ramshackle buildings in town to the splendour of the giant palaces even the minute details describing the ships and boats are so lifelike you will be able to enjoy the story as if you were watching it on screen.

I have said it before that Harrison has a true mastery over the written word and it is proven again here, the characters are compelling, the landscapes and the scenery is vibrant and compelling and the plot twists and turns that have been present in the first 3 books are present in a much bigger way. Just when you think you know what’s going on something happens that just completely blows you away.

LEGEND continues the story began in CHOSEN but it also adds a new impressive arc to the story that you probably will not see coming and the ending will drive you straight to the next book in the series.

LEGEND is available in eBook format from AMAZON here:

And in Paperback format here: