Blackbird gets into TIFF12, Lead Connor Jessup gets honored

Blackbird stars Connor Jessup as Sean Randall, a teen accused of plotting an attack on his school. The trailer was just released today and you can view it below. Connor’s talent as a director and actor have been shown at TIFF and around the world with Falling Skies.

At just 18, he has managed to be in a wide range of roles in his film career from producer and director, lead in a popular scifi series and lead in an independent film. His wide range of characters that has has played also earned him an honor at the festival as a TIFF 2012 Rising Star. We think he deserves it and there will be much more coming from Connor.

Be sure to keep an eye out in Canada for Blackbird to start making its rounds this fall. It should come out in the US some time in the spring.

Here is a synopsis of the film and the trailer.

Sixteen year old SEAN RANDALL (Connor Jessup) is in a constant state of war with the world around him. Moving to the small town of Bridgewater to live with his estranged father RICKY (Michael Buie), Sean’s fierce rebel persona immediately sets him at odds with the community.

An unlikely bond forms between Sean and a preppy teenage girl named DEANNA ROY (Alexia Fast), who admires Sean and secretly aches to live a different life. Deanna’s boyfriend CORY SIMMS (Craig Arnold) is deeply threatened by Sean and Deanna’s friendship, resulting in a violent confrontation. Seeking to protect himself, Sean issues an off-handed death threat – and is swiftly arrested.

When the police raid Sean’s home and they find rifles, shotguns, knives and ammunition – all property of Ricky, an avid hunter. They also find a a story of revenge written by Sean naming those who have tormented him, including Deanna. The authorities and the media proclaim another Columbine has been narrowly averted. Sean maintains his innocence while Deanna, fearful of the repercussions, remains quiet.

Denied bail, Sean must endure Waterville, one of the toughest youth prisons in the country. Faced with bureaucratic delays and escalating abuse from TREVOR (Alex Ozerov), a sadistic and deeply troubled youth in the same cell block, Sean relents to the advice of his lawyer and pleads guilty to get released on time served. Once released, Sean is ordered to stay away from most kids in town, including Deanna. He changes his clothes, his disposition, everything that he can to fit in and be a “normal” part of society, but is permanently branded a psychopath. Sean quickly discovers the lengths a small town will go to keep this label stamped upon him.

However much he changes his outward appearance, Sean cannot alter his feelings for Deanna. Despite the danger, Sean confesses his love to Deanna, who remains haunted by her role in Sean’s imprisonment. When Deanna’s father discovers Sean and Deanna’s rekindled relationship, he ensnares Sean in a trap, and soon Sean faces a terrifying return to Waterville and an impending crucifixion in the public courts.

But Sean now understands the power of speaking his own truth, and not bending to the will of those who seek to intimidate and change others. In confronting Trevor and his gang within Waterville, as well as a justice system skewed by fear and prejudice, Sean discovers that redemption lies not in fitting in at all costs, but in summoning the courage to speak out, and stand up for who he really is. 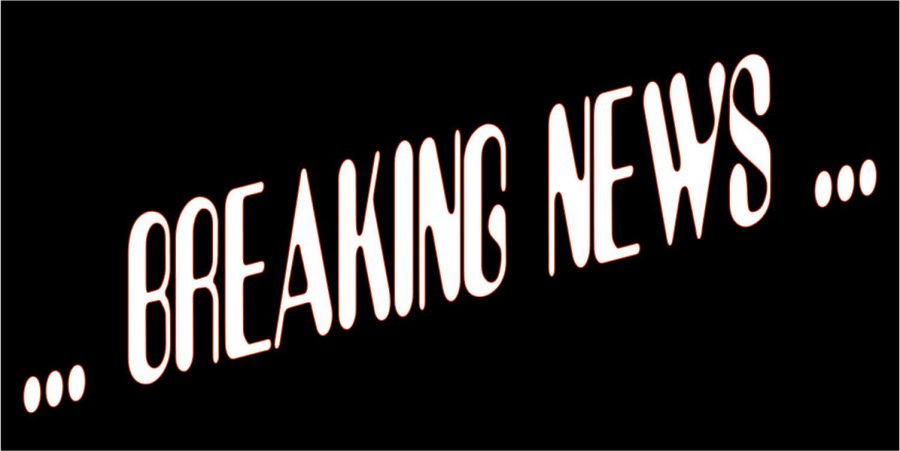 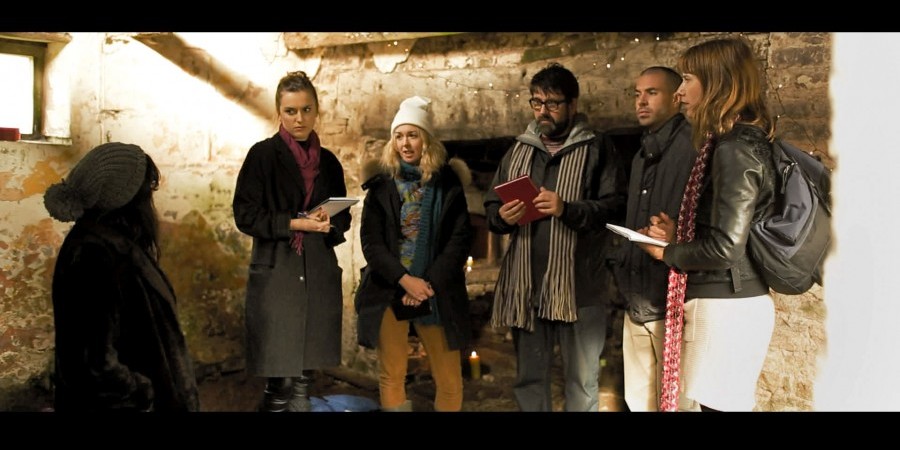 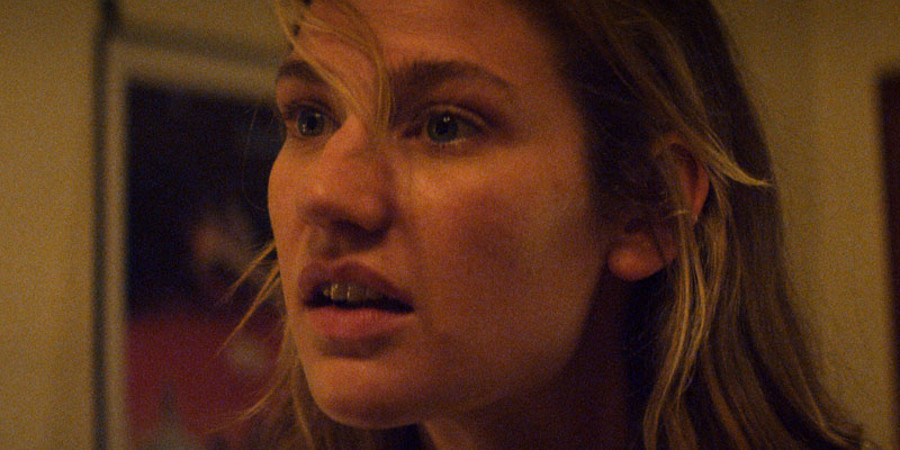 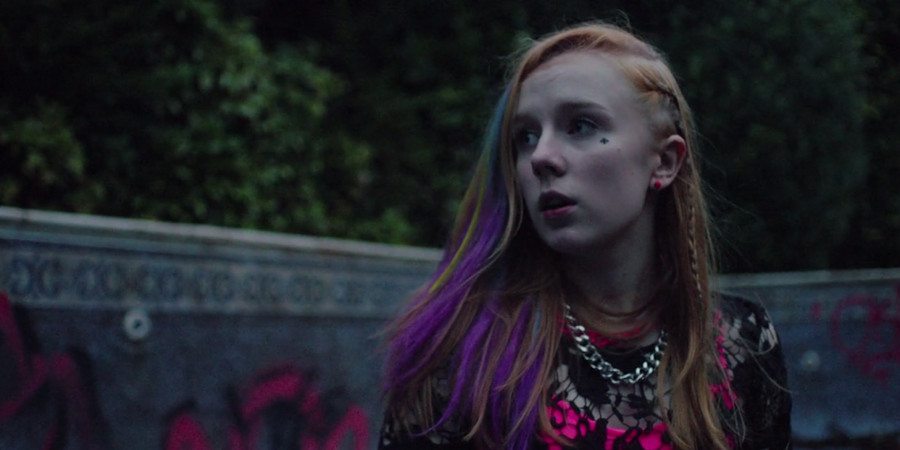 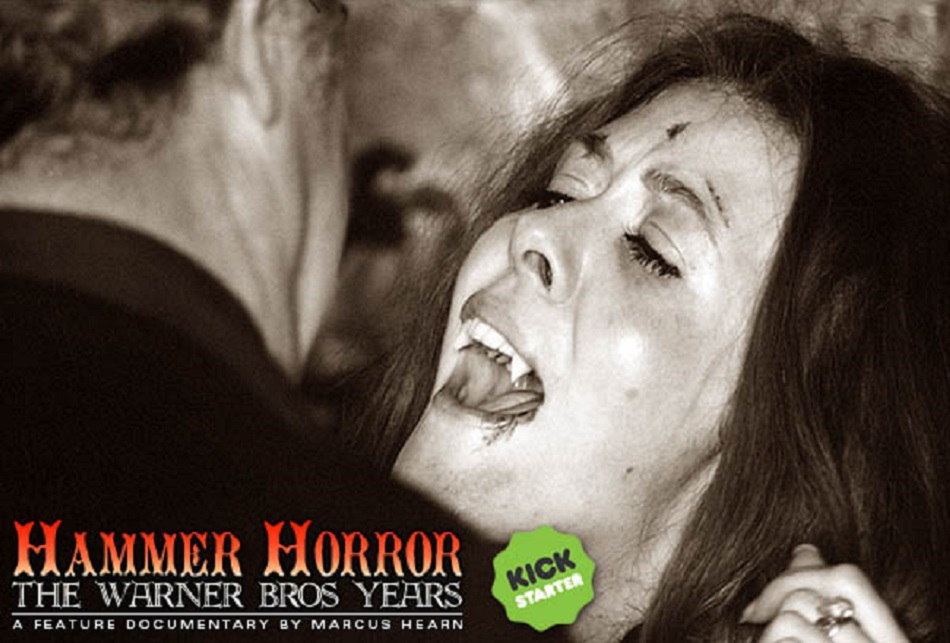