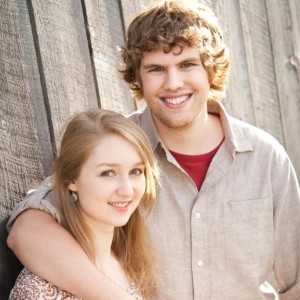 By: Eric Carey
doctor who Dr who 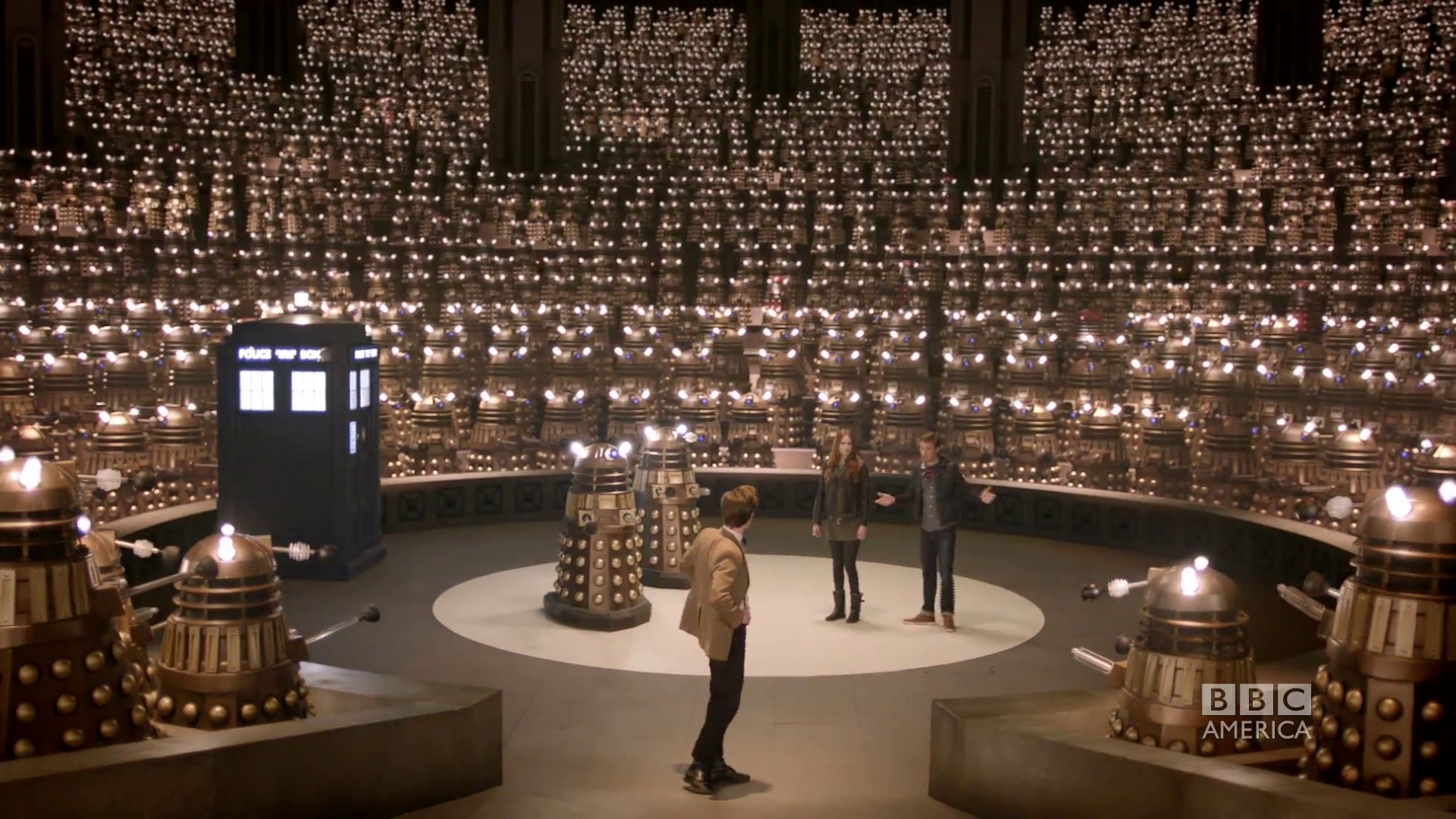 Let’s go ahead and get this out of the way: September 1. That, ladies and gents, is when the Doctor Who will be returning to the airwaves. Notarized, sealed, and signed in blood courtesy of BBC America. And the BBC. And half the internet. Go ahead, pretend to be shocked.

Snark aside, I am glad to see this confirmation. I was pulling for a Sep. 1 date, but there was always that possibility of September 8. Or 15. Or October. I’m an optimist at heart, really. The vastly preferable announcement coincided with a new trailer that I will cringingly link to here:

That voice. It almost reminds me of any given Monty Python episode where someone had to put on an “American” accent and hope for the best. Great approach for a comedy show, but a bit disappointing in a Doctor Who trailer.

Fascinating narration aside, we have bits of new teaser footage (go figure) but nothing earth-shattering. There are hints about Amy and Rory’s departure, suitably amusing bits of banter, loads of Daleks, and that narrator. I’m sure he’s a wonderful person, honestly. Somehow, though, he’s the only thing I got from this trailer. Actually, not true. Around second 17 there seems to be the beginning of the conversation I noted in my post on the last trailer. Take note, you three other people in the world who like to over-analyze small bits of information. I find the progression of the Doctor as a character fascinating. Certain aspects of his code of conduct (e.g. “no guns”) seem entirely arbitrary. In theory he is opposed to violence, yet there are countless examples of him purposefully inciting others to violence on his behalf (A Good Man Goes to War, anyone?). And though he doesn’t approve of weapons, even this short trailer has two instances of Amy holding a gun. Take that as you will.

I’ll leave you with a better trailer for the premiere episode, Asylum of the Daleks: