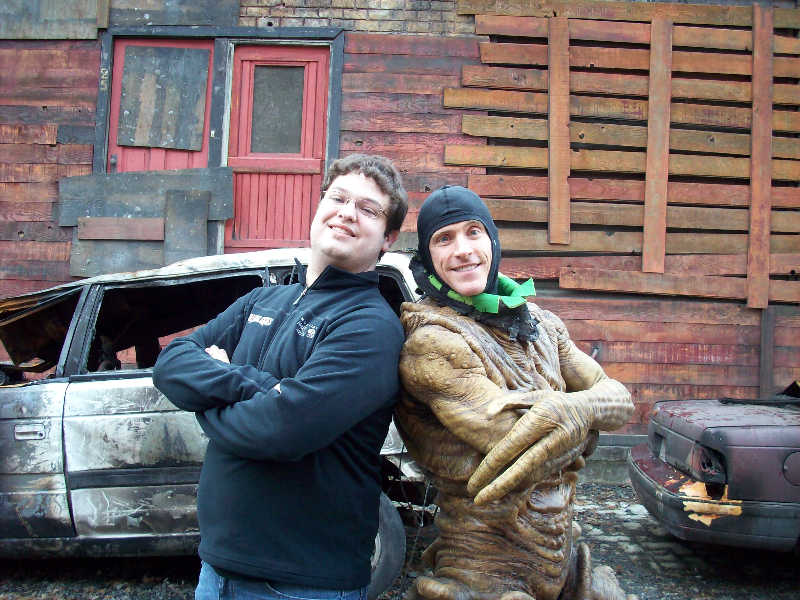 Back in January of this year we had the opportunity to visit the set of Falling Skies Season 2 and get an upclose look at just how the skitters are created and all the hard work done behind the scenes. Our guide and host for the day was Connor Jessup (Ben Mason).

One of the most interesting aspects of the skitters is the man behind the suit and just how they manage to add all those legs on screen without anyone noticing. Its a mix of practical work and CGI but its something the team headed by Todd Masters, does very well. Here is a video where Todd and Connor explain the process.

We also got an upclose look at the scene that was shot for episode 4, young bloods. The scene we saw was the practical portion of the harnesses coming out of the tank to harness the kids. It was funny looking back, I had commented seeing someone that looked a lot like Maxim Knight (Matt Mason) on the far side of the set and made the comment to our TNT rep that I thought Matt might be the one in danger. Guess I was right. 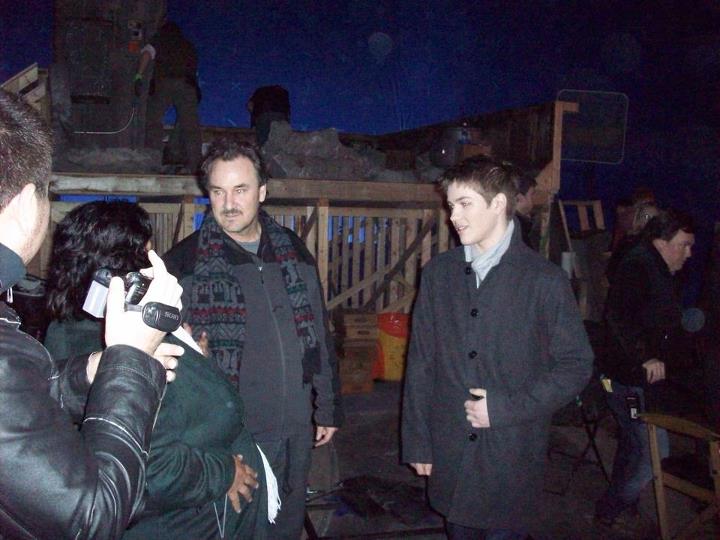 We also got to see the use of a green (or blue) screen on set as they setup a rooftop shot which will have skitters on it and an artificial background of the city must be added. Director Greg Beeman was eager to spill the beans on the scenes but alas he had to stop before giving anything away.

After our day at the 2nd unit or ‘skitter unit’ we moved to the main filming set where we were able to watch the bus scene with Matt and Tom that we saw in this weeks episode ‘Death March’. The main bus and the one in front were both stationary and had hydraulic lifts under them to make them shake and move like they were on the open road. After each take, Noah would go to the monitors and review it before moving on to the next take. 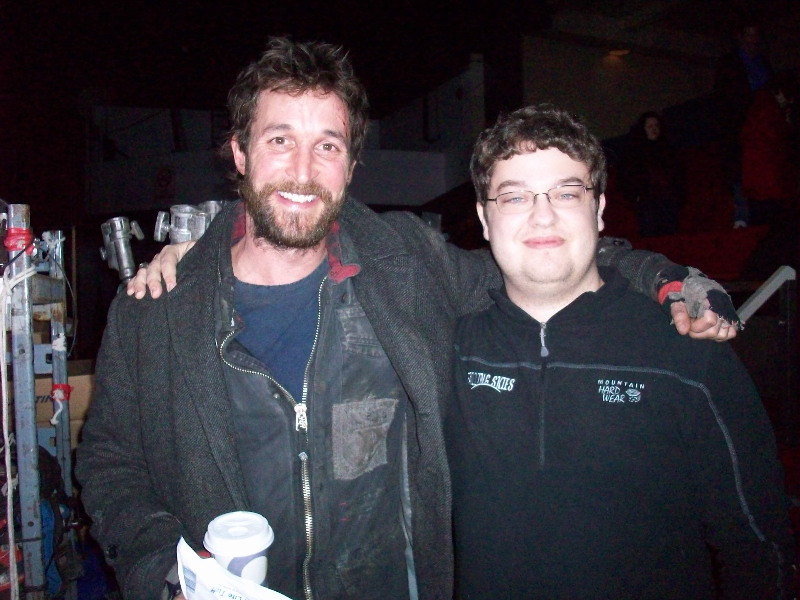 After they finished, the entire cast came up into the stands and greeted all of us and took photos. Each and every cast member was amazing and friendly, it was amazing. A portion of the cast which was not shooting that day, went with us and answered our burning questions about the new season and some great behind the scenes information. Here are the videos of us talking with Colin, Peter, Drew, Sarah and Connor

We have a great contest for Falling Skies fans. Using the punch tab app below, enter to win a great number of prizes. 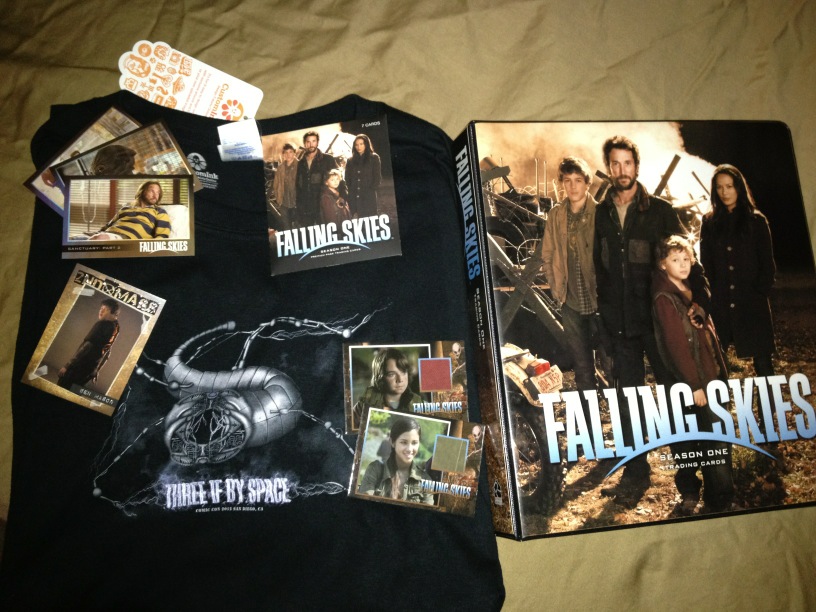 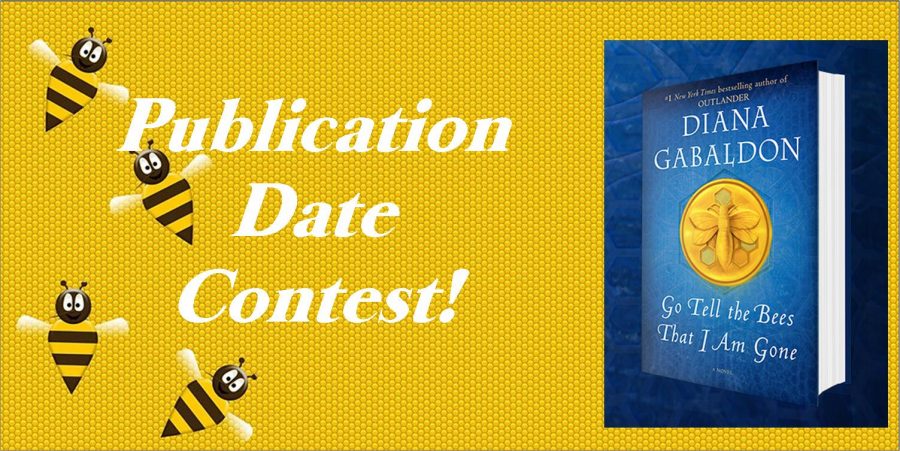 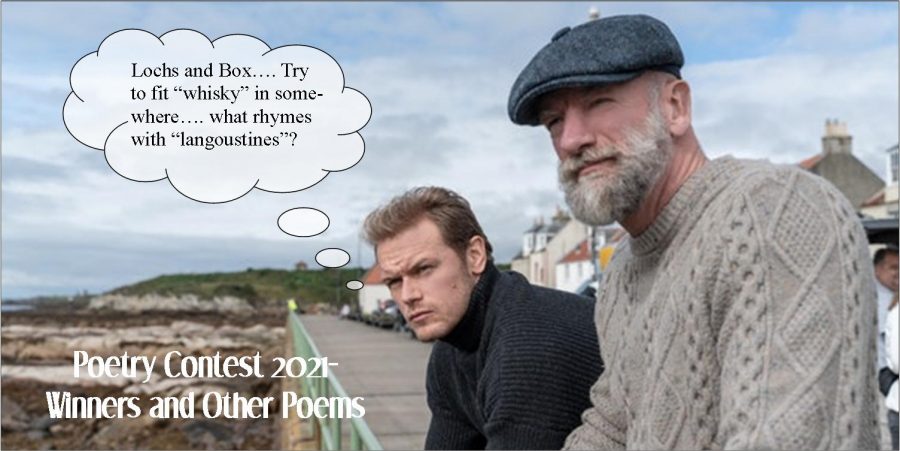 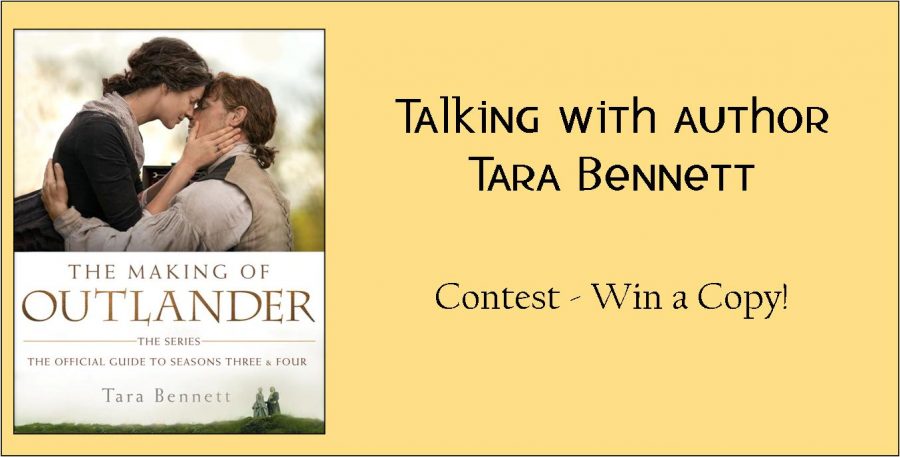