Supernatural Review: A Look Back at Season 7; Season 8 Sneak Peek

As many of you know ThreeIfBySpace.net has been growing over the past year. It started out reviewing and talking about the amazing TNT show Falling Skies, but with that being a success they have deiced to expand their reviews and one of the shows they have added is the CW’s ever successful show Supernatural.

Supernatural is getting ready to kick off its Eighth season this fall on the CW. The show is ever popular because of its cast, great writers and the family dynamics of two brothers. Drama mixed with hilarity (just watch Tall Tales, Monster Movie, Yellow Fever, Mystery Spot, or Changing Channels) the show captivates the viewer and makes them care for this offbeat family. 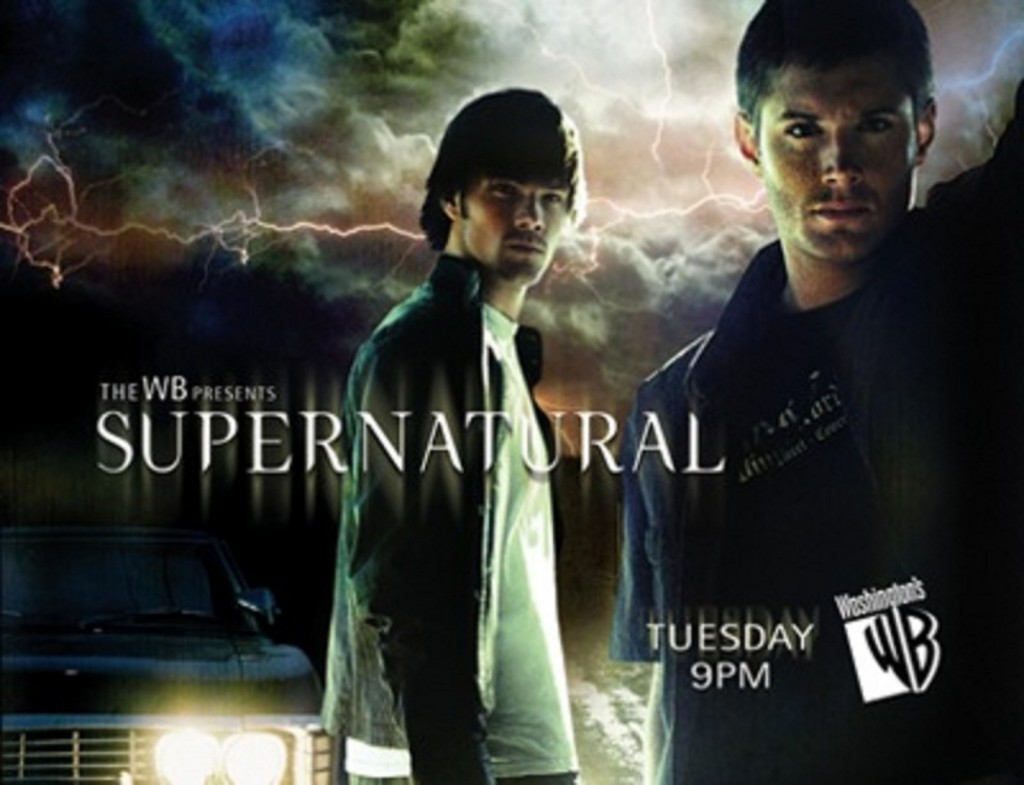 For those of you who have never seen the show before let’s begin with a quick overview.  The show is about two brothers, Dean (Jensen Ackles) and Sam (Jared Padalecki) Winchester.  The brothers are complete opposites of one another.  Dean; the typical older brother; loves rock music, junk food, driving his classic Impala and his job.  Sam is more of a scholar who doesn’t want anything to do with the family business.

The family “business” is hunting, but not hunting of deer or other wildlife, but hunting of the Supernatural.  You see their mother was killed by a supernatural creature when Dean was only 4 and Sam merely 6 months, and since that day their father, John (Jeffery Dean Morgan),  educated himself about the supernatural and with his military background groomed and trained his boys to find and battle these supernatural beings.

During the course of the first six seasons the brothers have gone up against many supernatural opponents such as the Wendigo (and according to the Winchesters they are normally found in my neck of the woods, but darn it I haven’t seen one yet) various forms of spirits/ghosts, Urban legends like Bloody Mary and The Hookman, Shape shifters, Pagan Gods, Reapers, Werewolves, Vampires, Demons, Angels and more.  The show has also taken them through many story lines from looking for their missing father, to finding out why Sam and other children like him have special abilities, battling the Apocalypse and more recently battling God’s discarded creatures the Leviathan that have been released from Purgatory. 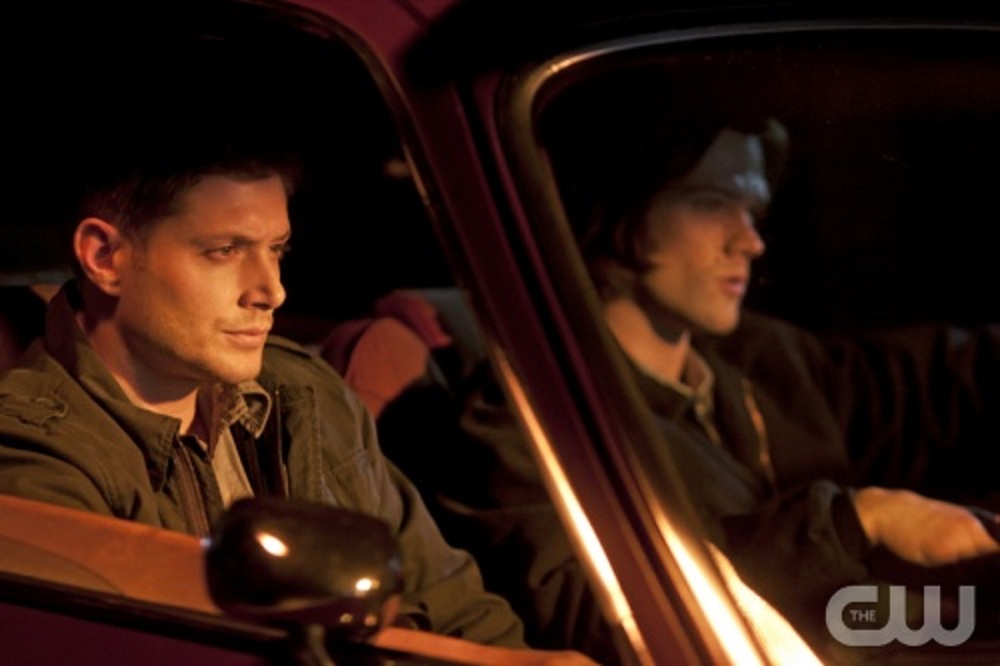 This past season the Winchesters went up against the Leviathan and found out there was really no way  to kill them.  They did find a way to slow them down though and that was with a cleaning chemical called Borax (See I knew there was a good reason to clean) which burned their nemesis badly enough for an escape. The search intensified when they found out the Leviathan’s plans were to tamper with the human food supply, this caused people to go into a hypnotized state making them lazy and hungry all the time; the plan was to fatten up their livestock so to speak.  The Leviathan wanted to harvest the humans for food.

The boys lose their beloved “Uncle” Bobby during this season and they struggled to get through times without his sage advice and his knowledge that they had always relied on him for.  Bobby does return, in true Supernatural form, as a spirit and eventually he becomes quite vengefully and goes after the lead Leviathan, who is in the body of Dick Roman, a powerful business man.  During his quest for vengeance he injures a young woman and also nearly kills Sam and another innocent by-stander leaving the boys no choice but to burn the flask his soul was attached to. (how can Bobby be really gone? During this scene the tears ran down my face).

Castiel makes a return (thank goodness we all thought he was a goner).  The boys hear of a man who can heal others just with this touch.  They set out to find said man and they discover it is Castiel, he is married and has no memory of who he really is.  The Winchester take him away after a Demon shows up to kill him.  Eventually he does get his memory back as well as his identity only to find himself in a coma after helping the boys once again.  Sam, still struggling with his hallucinations of Lucifer, soon he finds he is unable to tell what is real and what isn’t and that lands him in a Mental Institution.  Cas, who is still trying to make up from past mistakes, took on Sam’s ailment landing him in the coma and making him a resident of the institution.  The boys leave Meg,  a Demon, behind to watch over him.  Before the season is over Cas does wake from his coma and is a totally different Castiel.  One that is not about fighting any longer.

Finally the boys get a break and find out there is a prophet out there who can tell them of a way to kill the Leviathan.  When they found this prophet they are shocked to learn that he is a seventeen year old boy.  They are able to keep Kevin safe while he interprets a spell kill the Leviathan and then they leave him in the care of angles as they set off on their new found mission. A bomb drops when Cas shows up telling them that the Leviathan have killed the whole garrison and have taken Kevin.

The season finale left us with a sense of satisfaction when we see the Impala’s (she has been in storage for most of the season) return, a sense of triumph as the boys rescued Kevin and killed the Leviathan, and also a sense of dread when Dean and Cas vanished.  Crowley showed up and took Kevin from Sam and right before the closing credits appeared Dean found himself in a dark, dying woods surrounded by eerie red eyes.

Season eight is sure to be just as amazing as its seven previous seasons.  I for one am looking forward to seeing what happens to Dean and Cas in Purgatory, how long Dean is gone, what happens to Sam and how the boys reunite.  All this while they kick-ass and take names.

I’m going to leave you with this: “Who has two thumbs and is eager for season eight?” *This Gal*