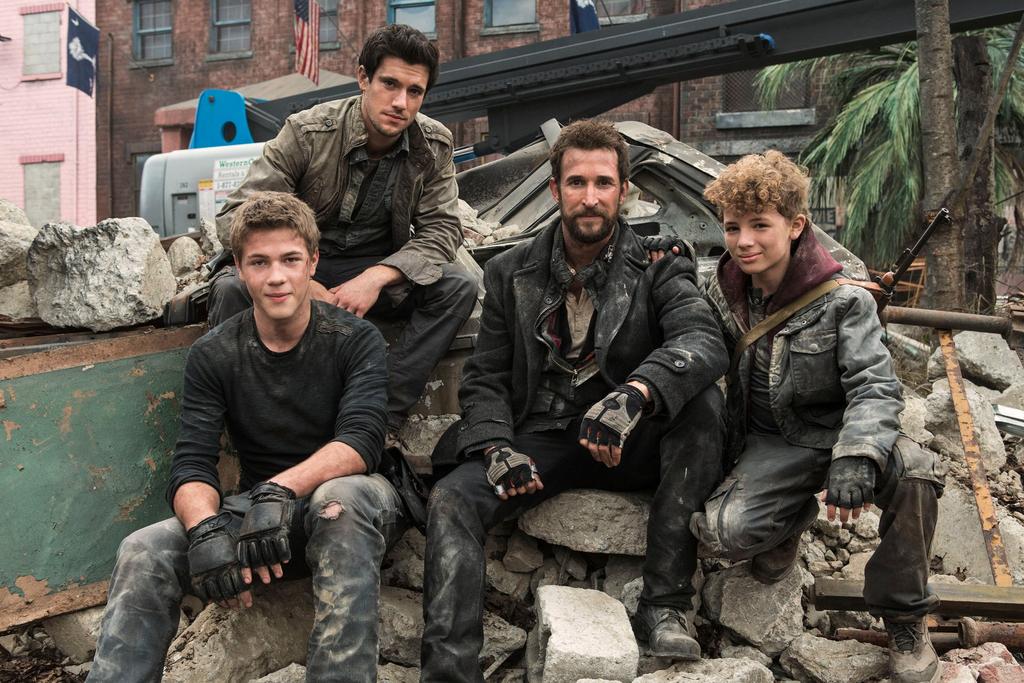 Season 2 ended with many more questions. Ben’s stay with the rebel skitters has proven to be fruitful with the death of the overlord which was said to control the entire east coast operations. However, Red Eye was killed in this attack along with our beloved warrior Dai. Ben returned with those skitters matured and with a solid conviction of what he wanted to do. With Red Eyes death he was told to stay with his family for now, but the cliffhanger leaves us wondering how easy that will be. 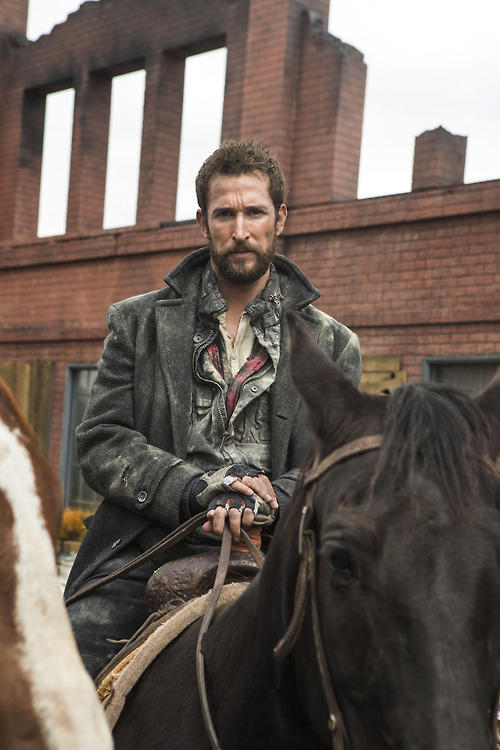 The weapon that was destroyed was pointed into the sky, Ben said he knew and that it wasnt meant for humans. This means that the skitters, overlords and Ben know but havnt shared with us. With the arrival of thousands of pods carrying these new aliens, what can we expect? Are they enemies of the overlords and allies to us? Or are they enemies of the overlords and we are just something in their way? Perhaps they are enemies to all sides. Revent photos reveal that Tom and his family wont be in Charleston much in the first part of the season showing mountains and horses in the background. Tom is also shown riding a horse, as we might expect Maggie, Hal and Ben to do as well.

Its also no secret that Hal isnt the same person anymore and everyone is wondering who will notice first. Ben remains a strong fighting force and the complications and biological changes caused by the harness are not finished with him yet.

Falling Skies tells the extraordinary tale of life and survival in the wake of a catastrophic alien invasion. Wyle stars as a college professor who becomes an unlikely resistance leader. The series also stars Moon Bloodgood, Will Patton, Drew Roy, Maxim Knight and Connor Jessup. In the third season of Falling Skies, Gloria Reuben is set to guest-star in a multiple-episode arc as Marina Perlata, an aide to Wyle’s Tom Mason. In addition, Robert Sean Leonard is slated to guest-star as Roger Kadar, an obsessive but gifted scientist who runs the local power grid and lives underground with his pet rats, earning him the nickname “The Rat King.”

Season 3 of Falling Skies is scheduled to launch in summer 2013, exclusively on TNT.