The Fall is starting to become its own ‘blockbuster’ season with a series of great new tv shows and films being released. This is our first of many Weekly Picks that we will writing to highlight some of the best, in our opinion, shows, movies and indie films coming out or being produced.

In a fun and strange twist, one of the actors from each show have both appeared together on TV in the TNT series Falling Skies. Connor Jessup who plays Ben on Falling Skies and Jessy Schram who plays Karen. You can see Connor in Blackbird and Jessy in Last Resort.

Our first two picks for this week are some amazing works. The first pick is a Canadian indie feature film called ‘Blackbird’. Written and Directed by Jason Buxton is a film about a misunderstood teen, Sean Randall, who is falsely accused of planning an attack on his school. The subject matter of the film is not light but the commanding performances leading this film include Connor Jessup (Falling Skies), Alexia Fast (Supernatural), Michael Buie (The Next Three Days) and Alex Ozerov as Trevor. 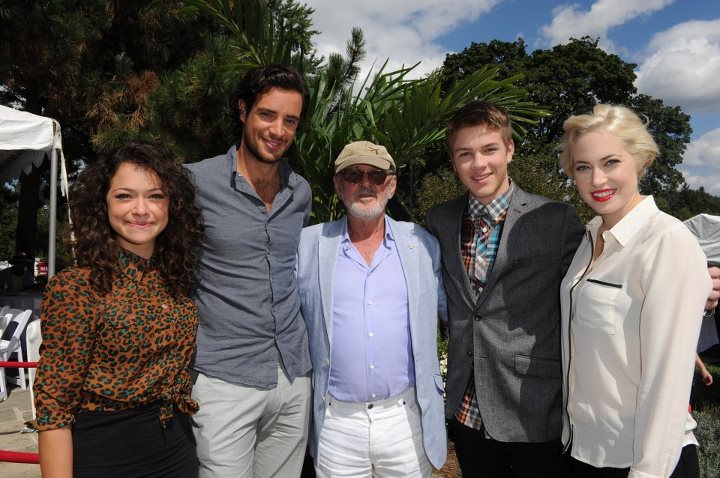 The film was honored with an early release at the Toronto International Film Festival on Sept 9th with a screening of the film. Tickets sold out in under 20 minutes. To top off that great event for Blackbird, one of the leads Connor Jessup, was also honored to be named one of TIFF12’s Rising Stars. The Rising Star program was started in 2011 showcasing new Canadian acting talent at TIFF. The weekend of events gives each actor inside access to big names in directing, producing and all aspects of the industry.

In the trailer below for the film, we get the view of Sean played by Connor Jessup and see how the legal system handles underage offenders and sends a powerful message about how we judge others by what they say and how they look.

Our colleague Greg Hartmann went to the event and posted this review of the film:

The childlike (and endearing) naiveté of Connor Jessup’s character, Sean Randall, comes through from the first moments of the film. The juxtaposition of this visually intimidating Goth kid from the big city being more oblivious than these small town Nova Scotians in terms of street smarts and human interaction plays well.

Be sure to checkout his full review of the film by visiting this link. This is a must see film that goes to theaters in Canada Nov 23rd. Release in the US is expected in early 2013. Stay tuned for more information once those dates are confirmed.

Connor Jessup and director Jason Buxton also commented about the film and its story.

As TV show themes go, Last Resort is unique and dangerous. The back story is about a submarine and its crew, betrayed by their nation and cut off from a world that has gone to war. The danger in this story is that its all based on this 1 crew in this 1 ship and at first glance seems like a very limited story. That is a very WRONG assumption. We screened the pilot last month and the writers of the show, and the actors have done a stellar job. 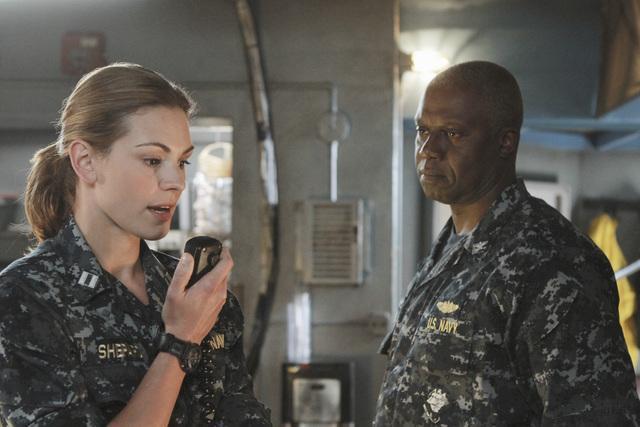 The film brings in big names like Daisy Betts, Andre Braugher, Camille De Pazzis , Dichen Lachman, Daniel Lissing, Autumn Reeser, Jessy Schram, Sahr Ngaujau, Scott Speedman. The first hour is packed with action and does not let up for the entire thing. I like to compare the film to a great mix of Clear and Present Danger meets Crimson Tide.

The pilot ends on a very high note and the first hour seems like its own feature film with everything they managed to get across in such a short time. The great thing about it, is even though they spent only an hour cramming your screen with action and story, it was well paced and ready to rock for the next episode. This series has a promising future ahead of itself.

Don’t miss this series which airs on ABC Sept 27th @ 8/7c. If you want to watch the pilot , visit our pilot preview here.