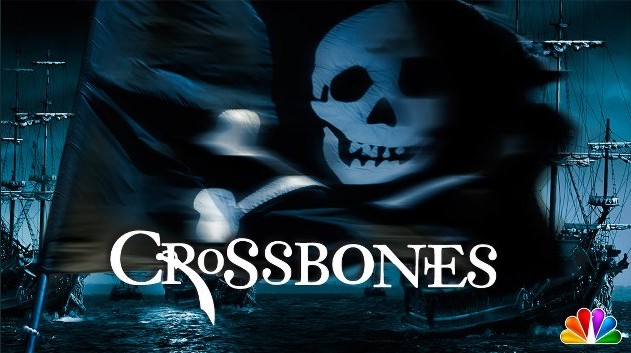 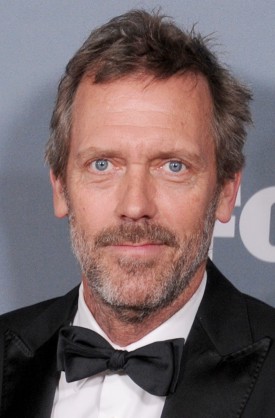 While he may have spent the majority of his career doing comedy in England, Hugh Laurie is probably best known to American audiences as the cantankerous yet brilliant Dr. Gregory House.  As House was winding down it’s eighth and final season it was reported that Mr. Laurie was considering retiring from television acting altogether.  After the long and successful career he’s had and especially after spending the better part of a decade playing the lead role on House no one could really blame him for wanting to take some kind of a break.

Despite those earlier rumors Deadline is reporting that Hugh Laurie is in talks to to play the lead role of Edward Teach, aka “Blackbeard” in NBC’s upcoming pirate adventure series Crossbones.  The series doesn’t yet have a set start date with NBC only listing it as “coming soon,” but since it apparently doesn’t have a star (yet) that’s not surprising.

There are so many burning questions surrounding this news.  Will Hugh Laurie trade in his American accent for his natural British one?  Will he grow out his stubble into a full-fledged beard befitting history’s most notorious pirate?  Will he trade in his cane for a cutlass?  (The pointy stick kind, not the Oldsmobile, silly.)  All I can say for sure at the moment is keep checking back here for updates on the show and hopefully confirmation of the casting of Hugh Laurie into what could become another iconic role for him.

About the show from NBC’s synopsis:

It’s 1715 on the Bahamian island of New Providence, the first functioning democracy in the Americas, where the diabolical pirate Edward Teach, aka Blackbeard, reigns over a rogue nation of thieves, outlaws and miscreant sailors. Part shantytown, part marauder’s paradise, this is a place like no other on earth – and a mounting threat to international commerce. To gain control of this fearsome society, Tom Lowe, a highly skilled undercover assassin, is sent to the buccaneers’ haven to take down the brilliant and charismatic Blackbeard. But the closer Lowe gets, the more he finds that his quest is not so simple. Lowe can’t help but admire the political ideals of Blackbeard, whose thirst for knowledge knows no bounds – and no law. But Lowe is not the only danger to Blackbeard’s rule. He is a man with many villainous rivals and one great weakness – a passionately driven woman whom he cannot deny.

From the award-winning creator of Luther, Neil Cross, and film producers Walter Parkes and Laurie MacDonald comes an extraordinary action adventure with an unexpected moral center where one can’t be sure whether the pirates or the British crown are the villains.

The Crossbones page at NBC.com