Movie Villains: When did the villain become the hero?

When did the villain become the hero?

I’ve noticed a trend where given any show/movie the bad guy (twice as fast if they are a skinny white lad – which says something as well) will become not just the most popular character but also a huge target of “I want to love and cuddle him until he feels better.” 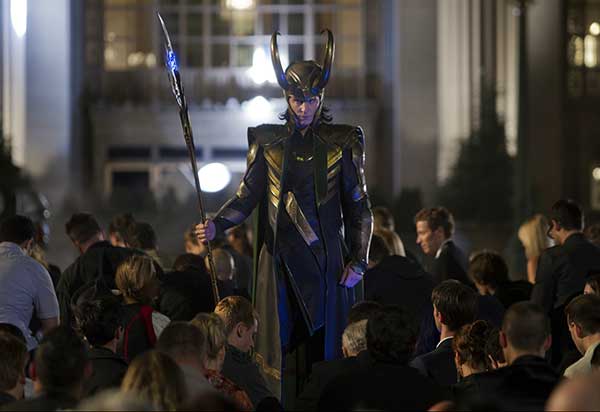 Look, in Thor and Avengers, is Loki a sympathetic villain? Well kind of. He lies to everyone, including himself.

Seriously he doesn’t say a single true statement in Thor and in Avengers, well his entire plan is to lie to the people using him, so he can bring together forces to stop the other guys and then get captured all so he can get home without having to apologize or say he wants to go there at all.

And along the way he merrily seems to start believing many of his own lies, which is, I suppose tragic. But only to a degree. Here’s a kid who finds out he was raised to be something other than what he is. Totally worthy of sympathy. But we also see that even before that he was a scheming liar who toyed with the destruction of his own people. The two wrongs 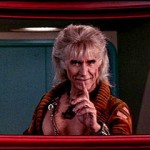 do not make a right.

And yet! Look around at how much people adore him and consider him misunderstood.

The same happens with Moriarty over on the BBC’s Sherlock show. Poor Moriarty! He’s just so evil. If we love him enough he’ll… I mean yikes.

But I notice we don’t see that for Khan. Nobody wanted to cuddle Khan until he felt better. Now that might have been because his chest could break your ribs with a hug – by mistake – but I don’t think so. And it isn’t because Khan was meaner than Loki. Consider this: Khan killed maybe a few hundred people.

How many people in New York died because Loki had to stage a war simply because he couldn’t bring himself to ask to come home (something that we all know would have been arranged if he could have swallowed his own pride). 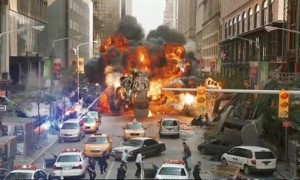 Khan wanted revenge. Loki wanted to not lose face. Loki got three times as many people killed. One of them is a big Internet Sweetheart. Though is Cumberbatch is playing a new Khan, I wonder if Khan will get all the love now. It’s possible.

Let me also quickly address that this isn’t all because the bad guy is more interesting than their counterpart. The psychology of Thor is, oddly, more complex than many people seem to see within the film. And yet they see Loki’s fine. We’re trained to see the villain as more complex, perhaps. We look for it. And then we look for ways to “save” them.

At least as long as they’re thin, white, preferably British males. Which, I think, explains the entire British Monarchy once and for all, doesn’t it?