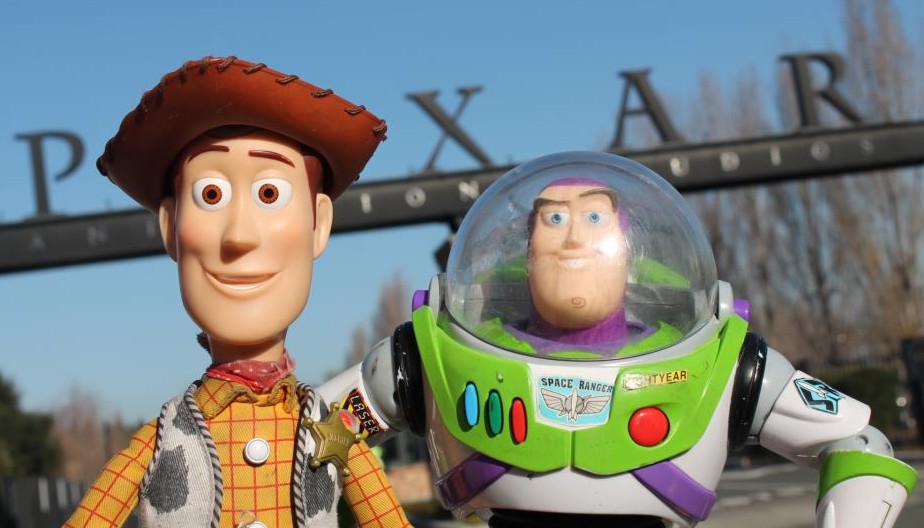 Anybody that knows me knows I’m a huge fan of animated features and especially Pixar films.  I’m remember way back when Luxo Jr. was an awesome feat of CGI work (which it still is) and have lovingly followed Pixar’s progress over the years, becoming a huge fan in the process.

While bouncing around the internet I came across a story on CNET about Jonasson Pauley and Jesse Perotta, two guys who are no doubt Pixar’s biggest fans.  They’ve spent the last two and a half years making a live-action, shot-for-shot recreation of Pixar’s Toy Story in its entirety.  They’ve used the original soundtrack for the film, but recreated all visual aspects using actual toys and live actors for the human characters.

To animate the toys, they’ve used a combination of stop-motion and live manipulation of the toys.  Sometimes the toys are moved by someone off-screen and other times there are strings and wires visible, but that somehow seems to just add to the charm.  This is a love letter to Toy Story from a couple of real fans who just want to show the world how great the movie is and how much they care.

Fair warning:  If you start watching it, you’ll probably be drawn into watching the whole thing.  It’s just that good.

The video was just posted on YouTube on January 12, 2013 and their Facebook Page has posts about them flying out about a week earlier to see if they can get into Pixar headquarters.  One can only assume by the photos and the fact that the video is now online that they got permission from Pixar, which is an absolutely cool move by the company.

Plot Outline
The beloved Pixar classic, Toy Story, as you’ve never seen it before! The process of turning a cartoon into a live-action film is not an easy one, but the result will be astounding.

And now here’s the finished, feature-length product of their hard work.  Stay for the end credits where the cast themselves do the singing to You’ve Got A Friend In Me.  You can tell they had fun with it.

Don’t have time to watch the entire movie right now?  At least check out this clip the guys did of the ending of Toy Story 3 where Andy gives away his toys.  It’s short, but just as sweet as the original.  Heck, it might be even better.