Trailers Do Not Need Teasers 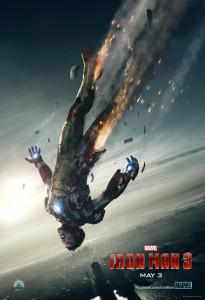 First it was Star Trek and now Iron Man 3. Movies releasing new ads and trailers that, a few days before, release teasers for the trailers. And it needs to stop right now.

We have already reached a saturation point where a movie will release four trailers before it opens, each one with maybe 1/5 of its material at all new. The rest is the same footage you’ve seen. It doesn’t help, it doesn’t make you want to see the movie if you weren’t already going. It’s just a reminder “Hey this thing exists” – except enough already.

But now we’re being asked to swallow a whole new level of stupid. We now drool and pant and discuss and dissect ads for our ads. We can’t wait to be force fed the actual ad so instead we have to watch the ad for the ad to excite us about watching the ad so we can later pay for the privilege of going to see a movie that is front-ended by thirty minutes of ads for other things.

Am I the only one who has a major problem with this?

Look, when I go to 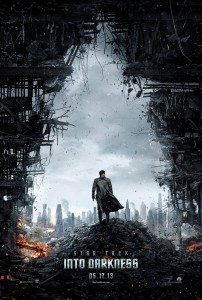 sit in a theatre I will watch previews, sure. And if a movie is something I am unsure about I will watch one – and I mean one – trailer and then decide. That’s it. You don’t have four shots to hook me. You don’t have eight. You have one. So don’t spread out your campaign trying to reel me in – make a solid trailer the first time and then trust that, as an adult, I can remember to see a movie on my very own without all the rest of the hoopla.

One image, a burst of music and then the title card.

Then forty seconds of footage, a burst of the same music (none of which is actually used in the film of course) and a title card 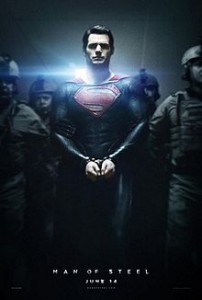 That leads to a two minute trailer comprised of the forty to fifty seconds we have, a longer title card and maybe 20 seconds of new footage.

And people will dedicate time to going through these things frame by frame in an effort to excite you. Because if your attention wavers, even for a second, you will utterly forget that movie and never see it.

That’s what they think of you. A ferret in human’s clothing. A beast devoid of consciousness and possessed of a wallet and sweet tooth. And they need to lead you by the nose to the movies slowly, over months.

Stop letting them. Stop watching trailers. You know if you want to see Star Trek or Iron Man. You do. So go into them without trailer and teaser mush and stop letting them rent your brain space for free.