Fans Are A Show’s Biggest Problem

For most Science Fiction shows, the biggest problem they face is often their own fans. When you love a show you pull it close to you. You form an emotional bond. These are good things, mind you. But it can also cause a problem or two.

Because after a while entitlement starts to creep in. Suddenly you have a very vocal segment of your fan base who is demanding things. And they’re, worse yet, demanding things that would break the show they love. 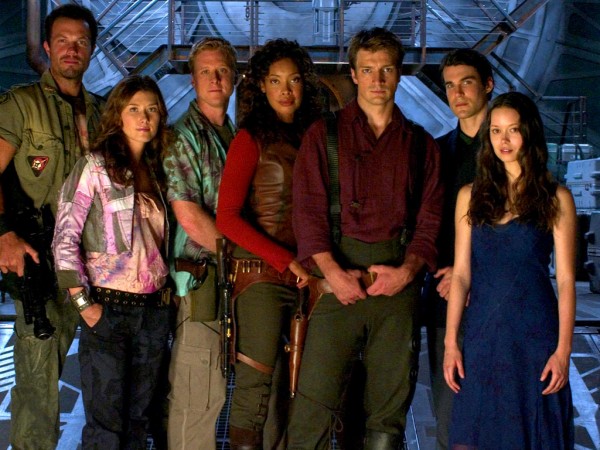 Their love starts off good and then begins to warp toward the entitlement that what they want to happen should happen – and is, in fact, the only reasonable course of action for the show. And that, if you didn’t already know, is bad.

Now it certainly isn’t every fan that does this, but the squeaky wheel gets the most head injuries, you know? Those loud voices are the ones mostly head and they do tend to be the unreasonable ones. I’ve heard people say a show runner “owes them” a type of character, that a show “had better” do a plot line, that a character made a “wrong choice” and it must be the writers being stupid. See, it’s never “Well this character is on a path and has growth” or a plot is going somewhere – no they want instant gratification every time. A story line that both extends over the years and also shows its hand every episode so no one has to be left unsatisfied for a second.

Except that isn’t how good story telling works. It isn’t what made these people a fan of those shows in the first place. It’s just that now they’re in they want to handed what they feel would be happiness on a platter, not realizing it would taste like ash in their mouth. 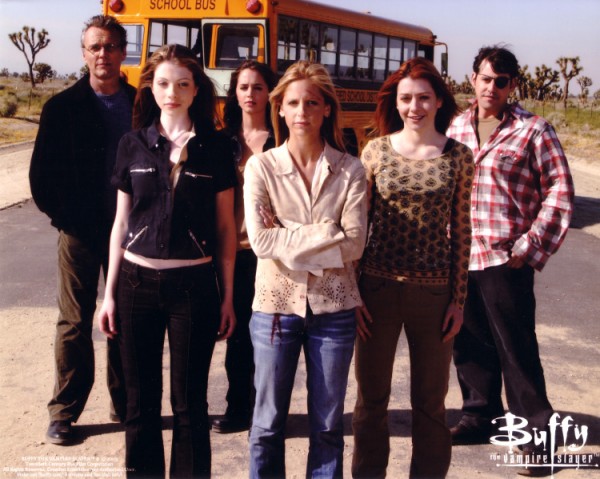 Can both happen? Of course. You can have silly moments, fan service and all, and still go great TV. You can even work in the fan service type moments seamlessly. But here’s a secret for you all – those fan service moments are not because of the fans. They’re because the writers wanted to do it, and the story just happened to line up with the fandoms desires perfectly. It happens.

But that sense of fan entitlement can ruin a show. It can poison the well of a fan base and destroy the very thing that came along to love in the first place. So how to fight it?

Simple, actually – when you love a show keep in mind that while you should feel a sense of ownership (you love it for your reasons and your emotional connections to the characters and stories and no one can take that from you nor should they) you also do not own it or steer the ship. Remember it’s better that way, that the people who made you fall in love with the show will still steer it and bring it to even better and deeper places. Trust in them and don’t attack them for simply doing their job.

Yes, I know some shows have fallen over and gotten bad and you loved them and see if only you were in charge – but that’s the risk. That’s the risk of love, isn’t it? And it is better to have loved than to have watched the finale of BSG. Wait, no that isn’t right. Sorry got confused. 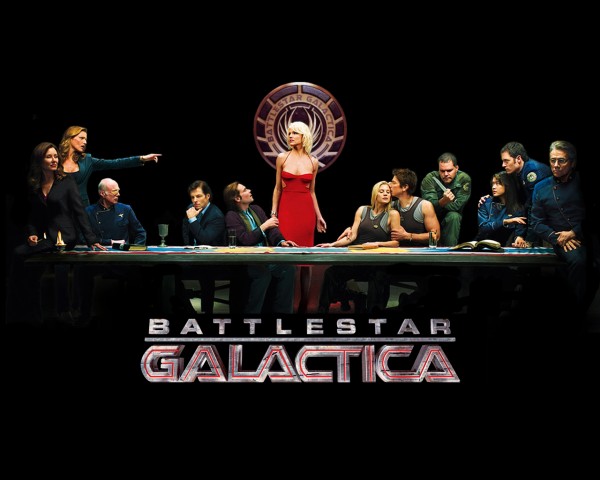 Go forth to watch your shows, love them and hold them close to your heart – just always remember that they aren’t yours to control.