Don’t Stop Believin’: Once Upon a Time Review The Heart of the Truest Believer 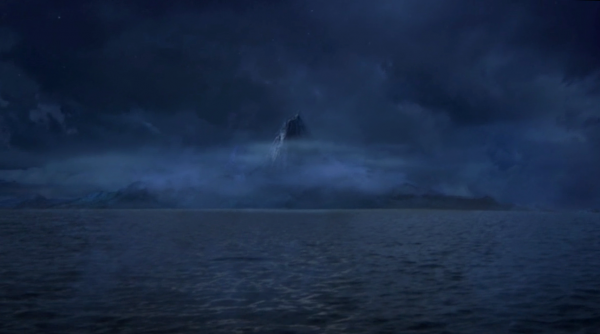 Once Upon a Time returned Sunday night for the start of season 3 with the episode “Heart of the Truest Believer.” I have to say I really enjoyed this premiere episode.

Last season we were left with a lot of questions: who do Greg and Tamara really work for and what does this “Home Office” really want? What does Pan want with Henry and how did he know about Henry years before Henry was born? What results from Neal being almost literally dropped into the laps of warrior Mulan, Princess Aurora and Prince Phillip? What is Rumplestilskin’s history with Pan that convinces him Pan is so terrifying and dangerous?

This season wastes no time answering at least a few of these questions, with revelations rolling out right off the bat.

Turns out Pan and the Lost Boys are the vaunted Home Office. And surprise surprise, (hopefully not really a surprise to anyone) things with the Home Office aren’t exactly as would-be secret agents Greg and Tamara expected. Despite Greg and Tamara’s hopes that they are in Neverland to destroy magic there once and for all, the Home Office was a ruse to get them to find and kidnap Henry and bring him to Pan all along. Maybe you should have believed less and asked questions more Greg… Greg and Tamara are swiftly betrayed, with Greg killed via shadow-ripping and Tamara shot with an arrow and eventually killed by a vengeful Rumplestilskin. 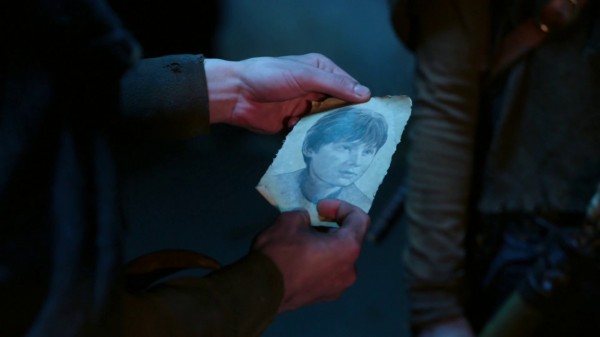 It was awesome to see Emma stand up to her “parents” at the beginning of the episode. Seriously, get off your high horse Prince Charming and Snow White. Almost nothing you’ve done since waking up from your cursed lives has been the right call. Yeah you rescued Emma and Snow from the Enchanted Forest, but that seemed mostly by accident.

We also get our first look at mermaids in this episode. And as promised they aren’t the cuddly singing fish-people that the Little Mermaid made us all expect as youngsters.

Peter Pan and the Lost Boys were cast amazingly well. British actor Robbie Kay is outstanding and dynamite as the ersatz fugitive boy and Peter Pan.

We also get our first look at Sean Maguire as Robin Hood in this episode, living in the Dark One’s castle.

The side-story of Neal trying to get back Emma and Henry, while currently not knowing what is happening in Neverland, has great potential to break up the first part of the season and keep things varied.

So all in all this was a very enjoyable episode and I look forward to seeing what else is in store for Season 3!