Another Saturday Night and I Ain’t Got No Body 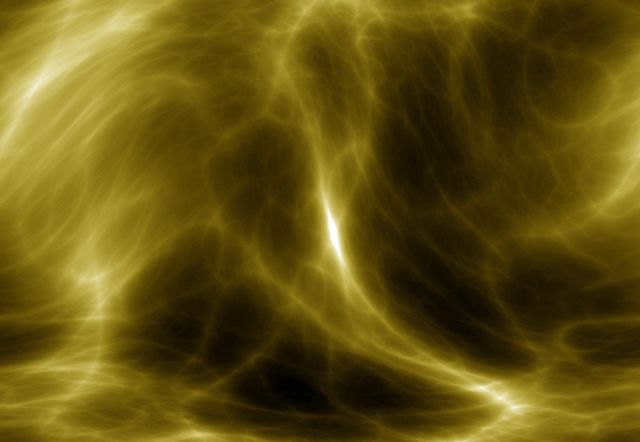 Are we headed for an ethereal existence and do we really want to go there?

A genre staple is the idea of the disembodied being or “energy being”.  These run the gamut from ghosts to (supposedly) highly evolved beings that once were corporeal creatures.  I’d venture to guess that these ethereal entities pop up more in fantasy and horror than hard science fiction, but since I’m a fan of sci-fi that’s what I’m going to focus on and rant about.

Here are just a few sci-fi examples that slid off the top of my soft, squishy head:

I know there are plenty more examples, but I’m not writing the freaking Encyclopedia Incorporea here, so save your nerd rage for the inevitable cancellation of your favorite show.

Some of these energy beings, like the Ancients from Stargate SG-1, consider their state to be the peak of evolution.  They pretty much want to be left alone to do whatever hoity-toity stuff they do and in turn they mostly want to leave us mere mortals alone.  Yeah, yeah, yeah, there are tons of examples where the Ancients got all Upstairs, Downstairs with humans and Daniel Jackson basically had a lifetime pass to Ascensionland, but their overall philosophy was live forever and let live.

Then there are others, like the Great Intelligence from Doctor Who, who, while feeling all superior and stuff, seem to want nothing more than to steal someone else’s meatbag.  And why do they want someone’s used skin?  To rule over beings that should look like ants to them, of course!

So you spend a bajillion years evolving your way out of a physical body only to spend eternity trying to crawl back into one?  WTF?  That sort of behavior reminds me of my dog.  You see, he begs to go outside only to turn around and almost immediately bark to be let back in.  Not much difference between the two, if you ask me.

The Great Intelligence indeed.  More like winners of the Most Ironic Name award.

How the hell is behaving like my dog the pinnacle of evolutionary success?  I really hope that if mankind ever evolves to that point we don’t go around trying to bodyjack a bunch of poor schmucks on some backwater planet.  We’ll probably be too busy “mind texting” our BFFs to bother, anyway.  Well, that’s assuming we make it to “energy being” status.  One only has to observe the behavior of our fellow meatbags to quickly get the sinking feeling we’re right in the middle of a U-turn on the big bus of evolution.

Better buy knuckle guards while they’re cheap, folks.  Before long we’ll probably be using our folded phalanges to once again aid our locomotion.  Wait until the electricity really goes out and see just how fast the clock can run backward when all the cell phones go to Silicon Heaven.