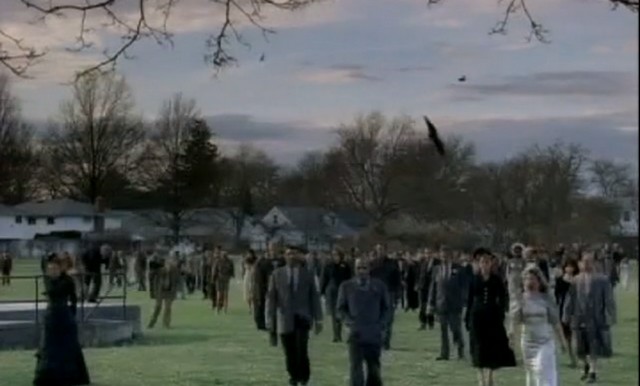 Way back in 2007 before AMC’s The Walking Dead and BBC America’s In the Flesh hit the airwaves and zombies became the Cool Corpse on the Block, CBS had a pilot called Babylon Fields.  Much like the subjects of the show, the pilot was basically DOA, and again like the primary characters, it refuses to stay dead.  With the undead being so popular at parties and all that, NBC has decided to take a whack at this putrid piñata. 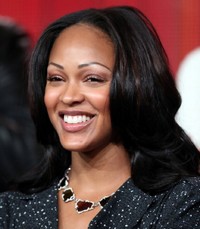 One of the female stars of the original CBS pilot was Amber Tamblyn (Joan of Arcadia, House), but the NBC pilot will feature an all-new cast.  Deadline has reported that Meagan Good (Deception) has been cast as Janine Beltran, a local physician “with an edge.”  Whatever that means.

One thing that won’t change is the writing and directing trio from the original.  Brothers Michael and Gerald Cuesta along with Michael Atkinson will still be behind the wheel with Gerald Cuesta and Atkinson doing the writing while brother Michael fills the director’s chair.  The premise will also remain the same with the resurrected not back to seek satiation on living flesh, but just ordinary folk who just happened to come back from the dead looking to resume their normal lives.

The drama will have an element of dark comedy to it, though it will by no means be comedic in overall tone.  Those who’ve returned will begin to heal physically at a very fast rate and begin to grow stronger.  One presumes this will be one of the core mysteries behind the show, y’know, along with the question of how the hell did embalmed corpses come back to life in the first damned place.  Hopefully, unlike the CBS pilot, this NBC version will get a series order so we’ll get a chance to see how this very different take on the zombie trope plays out.

If you’re curious about the original Babylon Fields pilot, you can watch it in it’s entire low-def glory in three parts right here.