What an excellent conclusion to the two-part episode! Though I still say having to wait a month to find out what happened was cruel and unusual punishment, NBC. 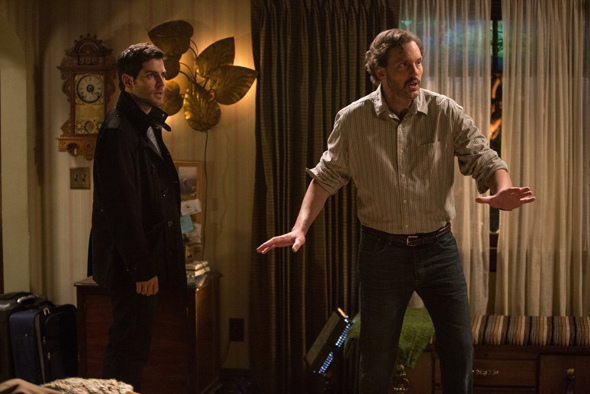 Thankfully, Nick and Monroe’s parents don’t do one another any serious harm, but meeting Nick right after meeting Rosalee sure pushed everything to the forefront. There are definitely ‘old-school’ issues and traditions are work, but ultimately what it came down to was whether or not Monroe’s parents could accept that their son was following an extremely different path than they – or any other Blutbad – had. Despite their initial protests, both Mom and Dad came around, and the final dinner scene – although obviously awkward as hell – was still touching because it was clear how hard they were all trying. The wedding should be a breeze after this! …hahahaha right. 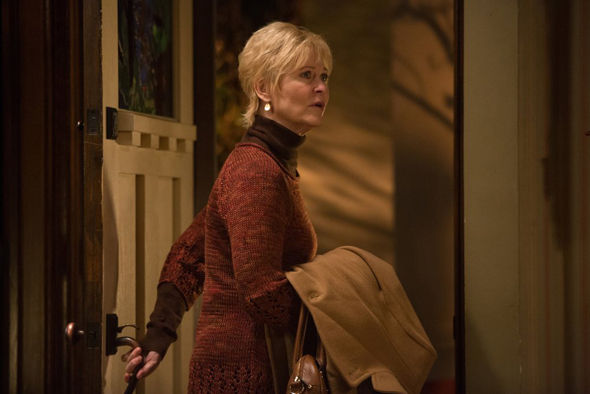 Rosalee and Monroe decided to do their own thing – with or without family support – but considering the pushback from both families, I can’t help but wonder what other Wesen friends might think. Will we see Bud or any others in the Wesen community freak out when they find out that Monroe and Rosalee are going to get married? It’ll be interesting to see if that gets addressed, and how. 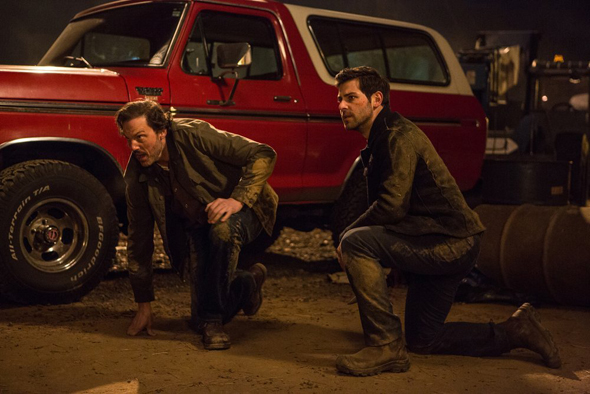 The juxtaposition of the friendship between Nick and Monroe and Juliette and Rosalee was good – and necessary. Monroe had reason to question Nick’s friendship – and the reason for it – and it was interesting to see that Juliette made the effort to just be a friend to Rosalee, but then ended up getting Nick the Wesen help he needed. It brought Monroe around – and also brought the help of Monroe’s father – but it also brought out the possibility that Nick could be taking advantage of Monroe’s friendship – whether he’s really intending to do so or not. Regardless of anything that was figured out in this episode, at least the issue is out there. 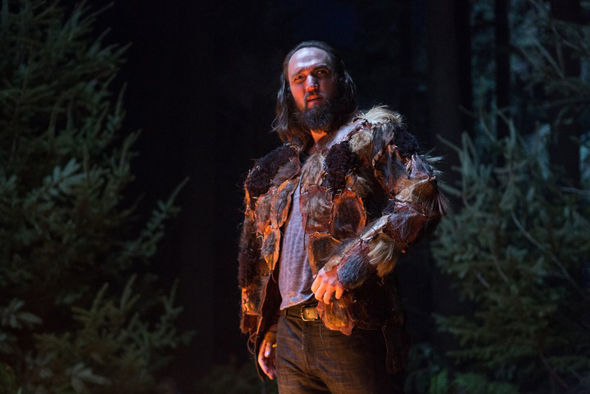 The Wildesheer making up The Wild Hunt – you know if something freaks out werewolves, it has to be bad – were seriously freaky. That their power was in their hair was really weird, too, but the fact that these guys – or at least their ‘Wild Hunt’ seemed more magical than simply Wesen was unusual. We’ve seen some magic with certain Wesen – Hexenbiests being the most obvious example – but most Wesen seem to be just another species that are animal-like, not that they have magic powers, too. Perhaps that’s why it took a Grimm and two Wesen to take out the Wild Hunt… 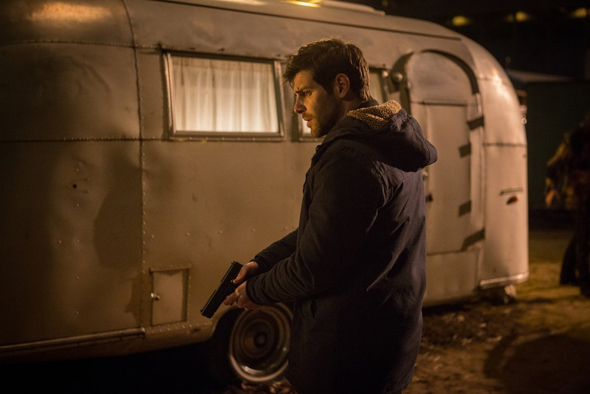 I almost feel sorry for Adalind. I wonder if Stefania was double-crossing her the entire time, or was it a recent thing? In any case, it seems like Renard’s band of miscreants got her out in time – though I wonder if poor Sebastian is going to be found out finally. It also seems like the baby’s going to arrive out in the middle of the woods in Austria, with a mere human as the midwife. That doesn’t sound problematic at all, does it?

Next week is going to be another good one!