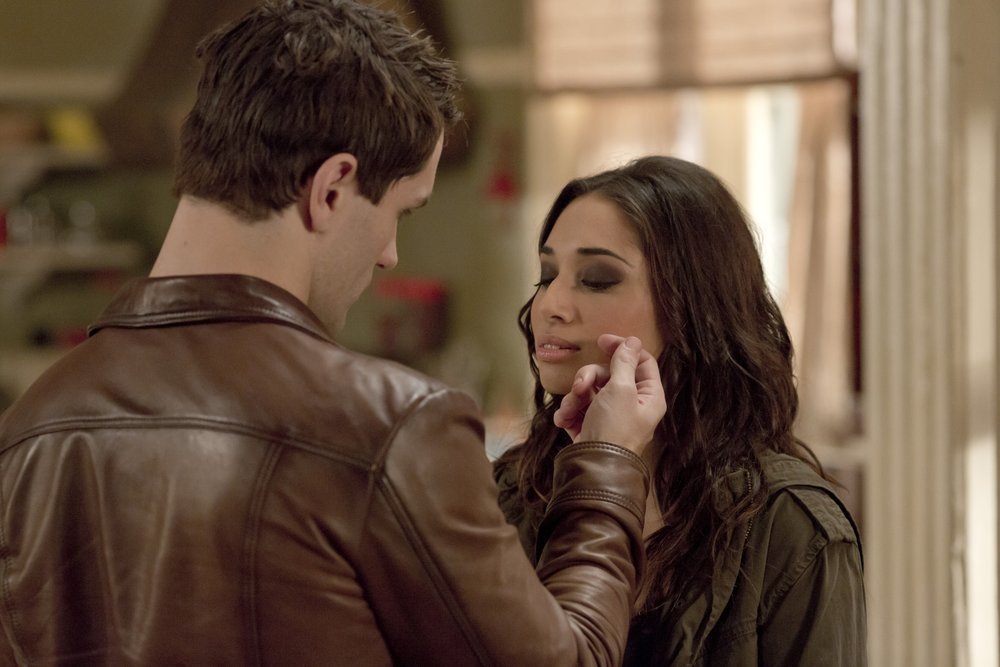 Being Human 4×09 – Too Far, Fast-Forward Review

Okay writers of Being Human…I’m already sad that this show is ending, but do you have to make the last few episodes this emotional and never racking? Really?

Tonight’s episode was really good. I had an array of emotions that followed though the show and in the end I was revealed that they gave us what we want, Sally back to where she belongs, but that isn’t without its sadness either. There Robbie is dead, Josh and Nora are on the outs and worst of all Sally and Aidan have never been. Why oh why can’t we just get this all wrapped up with a nice neat bow? I hope that is what happens in the last few episodes. 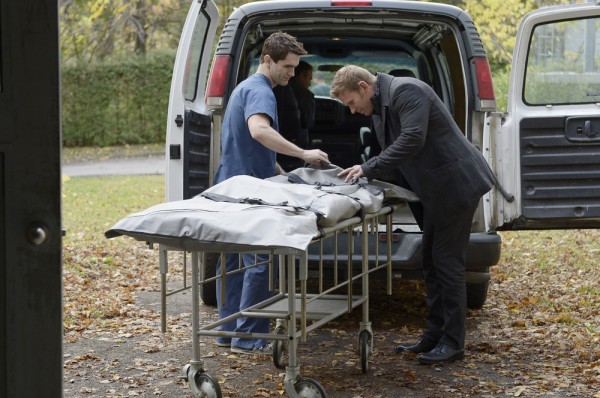 After Sally is killed, again, Aidan goes off the deep end. Killing Ray and sending Josh away to live with his curse he joins Bishop and when the virus breaks out they get into selling clean blood and they are getting the blood from Aidan’s hospital. Nora, who looks horrible, knows about Aidan and had agreed to turn a blind eye because he found out that she was stealing pain meds because of a bad back she is unable to get healed after a few surgeries. Josh moved away from Boston and became a pie maker not allowing anyone, except for Sally, close to him. 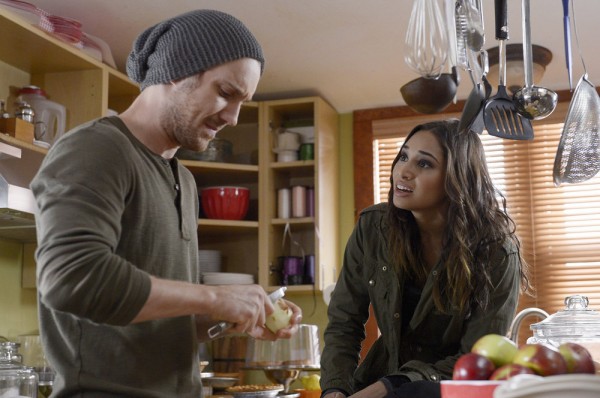 Sally is determined to get back to where she belongs. She is not liking that Aidan has become a “monster” and Josh is unhappy, but I think mostly she is sad that the three of them aren’t together. In her attempt to get back “home” she possess Josh and calls the psychic who is tired to Donna, but all that gets her is removed from Josh’s body and Josh upset that she did that to him. However, soon after Josh begins to have flashes of his life with Nora through Sally’s memories and I think that has him thinking. 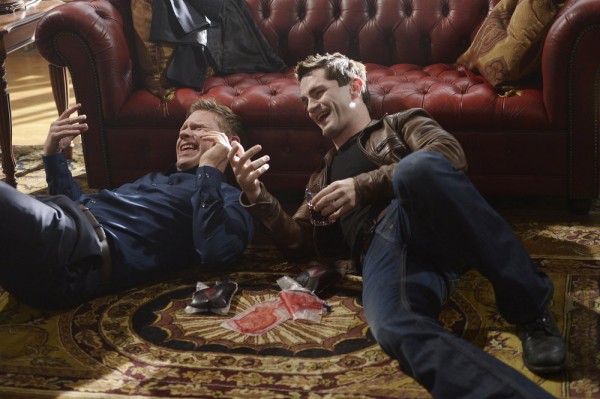 After a vampire, who is infected with the virus, attacks Josh Sally remembers that Josh’s blood is a cure for the virus and the two of them let Aidan know, but what does Aidan do with it? He ends up feeling Bishop tainted blood, takes the cured blood and plans on taking over Boston. This disappoints both Josh and Sally and Sally even tells Aidan that he would better off be dead.

However, Aidan has flashes of his life the bad with Bishop and the happy times with Josh and Sally and goes to his friends, but while confessing his mistakes to Sally she is hauled way by Donna.

After a brief reunion and a conversation about their history Donna agrees to help send her back to where they belong, but all have to agree which they do. Before the spell is cast Aidan makes Sally promise to make him remember their love. I sure hopes she can do this.

Now I thought Donna told Sally that she would be hurling her forward and then she will get pulled back to settle where she is supposed to be. If that is correct then I worry what their future is going to be like as she sees Aidan kill Josh before she is pulled back into her own time.

Once there she is worried that she is seeing Josh’s body being put in the ambulance, but it is Robbie’s and she is glad to be home, but when Aidan doesn’t remember their love she seems sad about it and frankly so am I. I want the union of Sally and Aidan to be real and exist.

I can’t believe that there are only a handful of episodes left. The episodes just keep getting better and better and I am eager and ready to see how all of this will come to an end, but at the same time I am saddened that one of my favorites shows will now longer be on after a tough Monday at work. 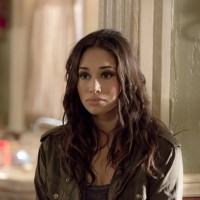 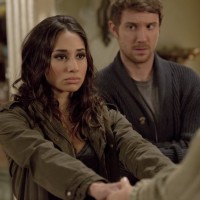 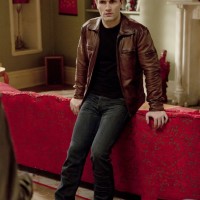 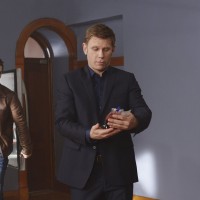 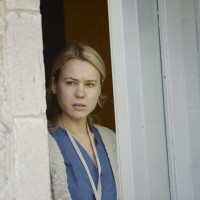 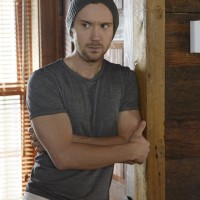