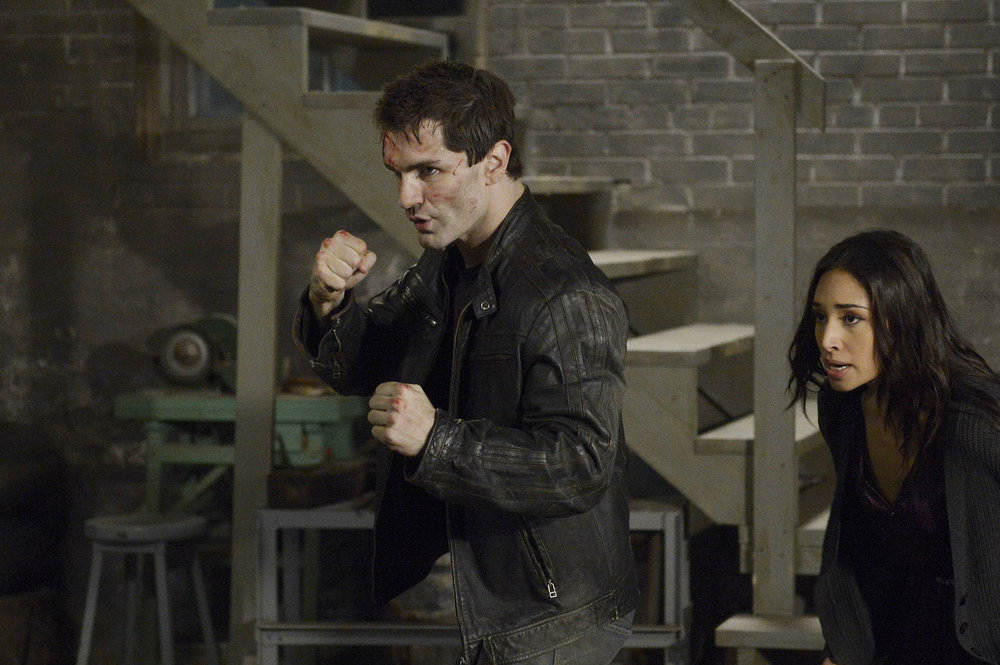 Well tonight I had many thoughts as I watched the 4th to last episode of Being Human. I went from being a bit confused, to being a bit annoyed, to a little shocked, than happy and finally discouraged. My heart was left broken, concerned and a little hopeful. 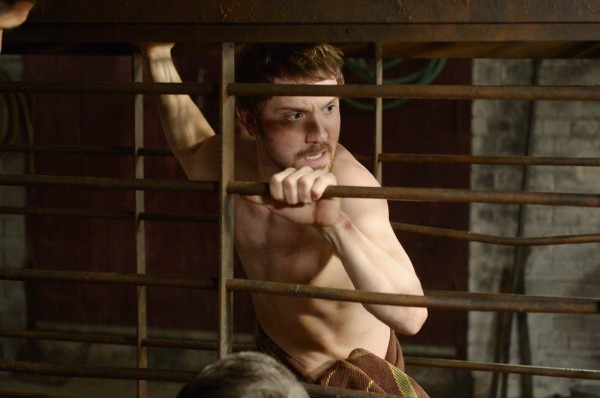 Despite the fact that punched him in the face and Nora has left him Josh decided to show Mark and Andrew that he can change at will. Seeing this spectacular the men decide that Josh is now there alpha and being to accept him into their pack. I found this very strange, but when it was reveled they want Josh to turn others into wolves to build their pack I came out of that dark corner I was standing in and understood. Watching them torture Josh the way they did made me mad and I kept yelling at my T.V. “Fight it Josh…Fight it”. I was just surprised that Josh didn’t see it come, but at the same time I completely understand his need to be part of something and to feel accepted. He is dealing with the feelings that his wife is scared of him and this was something he needed. 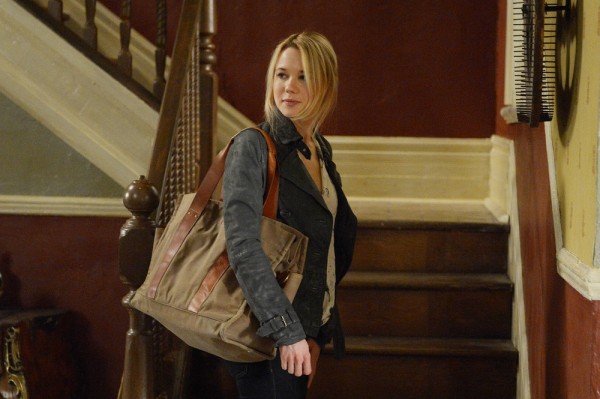 Sally, who is always trying to make things right, keeps meddling with Josh and Nora, but when she is unable to get them to connect she hangs out with Nora as she packs up her stuff. She tells her about the alternate life and she tells Nora all about being in love with Aidan. When Nora asks why she hasn’t told him Sally admits that there was no way Aidan could ever feel that way for her in this life. My heart broke, because those of you that read my weekly review knows how much I want Sally and Aidan to be together.

Aidan had a pretty heavy week. Suzanna has asked him to kill Kenny in repentance for killing that girl Amy. He doesn’t really agree to do it but he doesn’t refuse either. He goes into Kenny’s world and realizes that he is kind of following Bishop’s regime but he is unable to take Kenny out. He confronts his ex-wife and finally comes clean that Kenny is his son and she tells him that she would give him two months to clean him up, but if he doesn’t do it he wouldn’t see her coming. When Astrid shows up telling the Scooby Gang that the wolves have Josh and what they intend to do they set off to rescue him. They are able to get him out but Nora has to leave Aidan behind to fight off 5 wolves because Josh is so weak. Sally stays behind and now matter how many times Aidan tells her to go she stays and starts to possess the wolves that allows Aidan the upper hand. After all but one is knocked out Sally possess the last and kisses Aidan trying to make him remember. Something sparks within him, but he doesn’t quite remember. Okay that was really an awkward moment to watch…a big burly dude kissing the swoon-able Aidan, but it was a really great “moment”.

Aidan gets a text from Kenny and he goes to see him while Sally returns home. Suzanna has not kept her word. In reality she is bitter and mad that Aidan forgave her for killing Issac and she needs him to take out his son in this life. She fills him with Juniper, but before she can do the deed Aidan ends up taking her out instead.

Returning home he learns that Josh is sleeping and Sally is in pretty bad shape. She is unresponsive and he is worried. He doesn’t understand why she would stay and help him like she did, but when Nora tells him that Sally is in love with him and that in the other life they were in love he wonders why she never told him and vows to do whatever he can to help her get back to them.

Sally wakes up in the child’s room where she saw Lil’ Smoke get stabbed by the witches.

Oh my goodness only three episodes after this one. I am still in disbelieve that it is almost over as it is getting so good. I still hold out hope that our show will give us all a happy ending and Nora and Josh will work out and somehow….someway Sally and Aidan will find their way to each other.