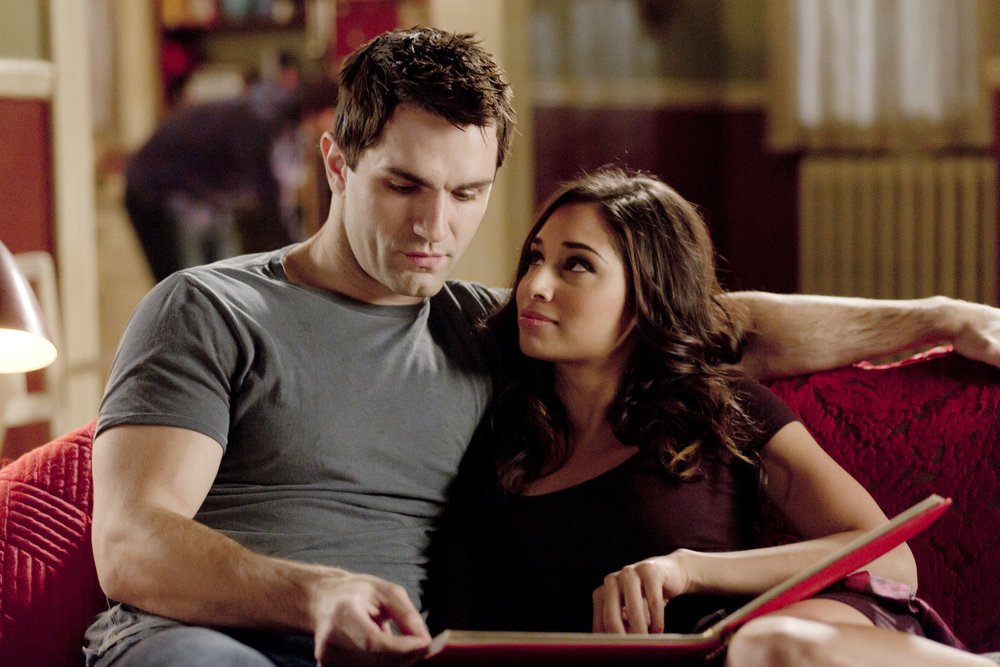 Being Human 4×11 – Ramona the Pest Review

Wow…wow…wow…there was so much tonight. So much I loved…so much humor…and so much angst. I smiled, I laughed and I even teared up, but I have to reel it in and not do a blow-by-blow as much as I want to so I am going to try to do a quick overview.

I have to begin by talking a little of the humor in tonight’s show. I think it was the best though any of the seasons. From Nora freak over Aidan being at attention, after his dream of Sally, to the Kool-aid man reference, to “No more jerking just exploring” line…I laugh a lot during the first part of the show and it was great. 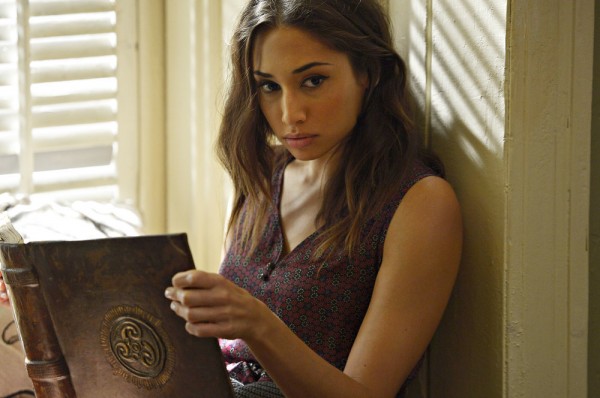 As we all know Sally woke up in the Lil’ Smokie room at the end of last episode. We all think that somehow she was thrown backwards to the past again, but she wasn’t she was in a hidden room behind Josh and Nora’s closet and she emerges interrupting another of Josh and Nora’s arguments. The gang bust through the room and Aidan confirms that someone did die in the room and they find some very strange, current marks in the floor. There discovery is interrupted by Sally’s dad. He was there to tell them that he has sold the house and they need to be out by the following week. Yikes!!

Well as the title indicated the strange room brought with it a pest by the name of Ramona. She says she has been in that room a long time and Beatrice, the woman Sally had Zoey interview, is her twin sister. She begs for them to find her sister and bring them to her. Aidan and Sally go on the quest by they fail. 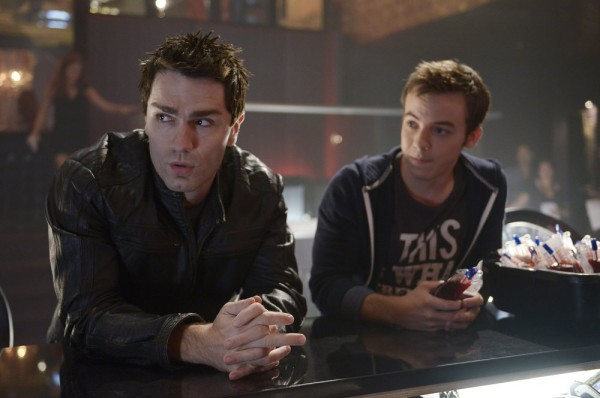 When they return they are greeted by a massacre. Okay I am still trying to figure out how Aidan didn’t smell all that blood from outside. Earlier Kenny had told Aidan that he wanted to run away with Astrid, the werewolf he has been dating, but she wasn’t sure if she could leave her pack. Nora was invited over by Aidan to talk to her but when the pack found out they forced her to take them to Josh. However with Nora being threatened by them he grew agitated and Ramona trapped him in his room until he changed. Once changed he couldn’t control his wolf and took out the pack. 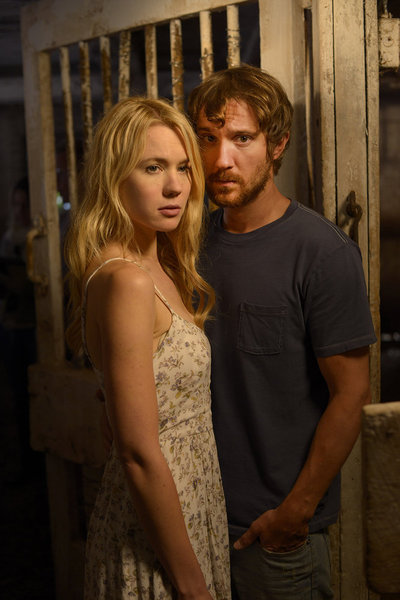 Oddly enough it was a night of a full moon and he and Nora had to leave to change. Aidan told them he would take care of the mess and he did because he and Josh are best buds. He called in Kenny and crew but he lied about how Astrid died as  he couldn’t break Kenny’s heart any more by telling her she was part of what they did to Josh and that Josh’s wolf was the end of her.

Sally, who still feels responsible for Josh’s plight because she was unable to finish he spell,  shows up at their change. She has Nora lock herself up and she possesses Josh. With her help the is able to confront his wolf and take tell it that he is in control until the moon is full. Afterwards he and Nora make up and he and Aidan put their fight behind them.

We think all is well until Astrid’s ghost shows up to Kenny and she lets the wolf out of the bag when she tells Kenny that Josh is the one killed her…..

Oh my word this was such a great episode and I just can’t believe that there are only two more left. I feel like I want to jump out of my skin and I a still hoping beyond hope that they can tie up everything with a nice neat bow and Sally and Aidan happen.