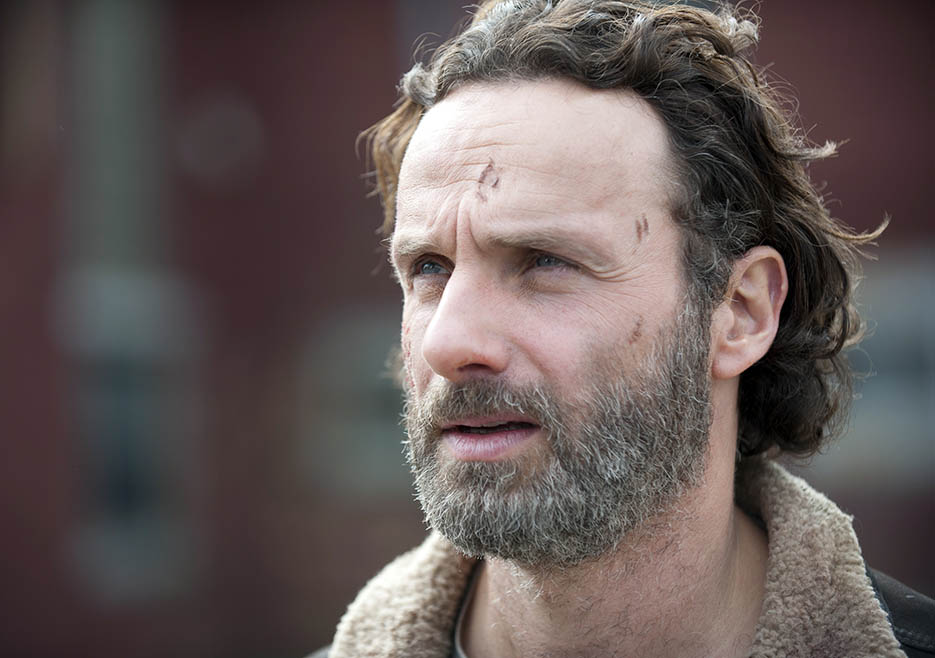 The Walking Dead Season Finale Speculation, Riggs Given A “No”

The Walking Dead finale promises to bring us the biggest shockers of the shows 4 seasons according to AMC. Many of the previews out for the finale have given us the repeated loud speaker saying “Sanctuary For All, Community For All”. It’s creepy right? From the moment the walked through the unlocked, unguarded gates, all the way to the single women cooking and ready with open arms, we all knew something wasn’t right.

The speculation on what Terminus is and what will happen has been all over the place from a simple trap to something far more sinister. The general consensus on Twitter is that Terminus are a group of cannibals. How about a little Soylent Green with your beer?

Some speculation has gone even darker when thinking about what has happen to Beth, as we have not seen her since she was taken in that strange car. Is she alive or will she become soylent green? This point in the comics has some very adult material that many feel would not show well on TV, but The Walking Dead has not been shy about showing the un-showable on TV. Just look at what happen 2 weeks ago with Carole and the girls. 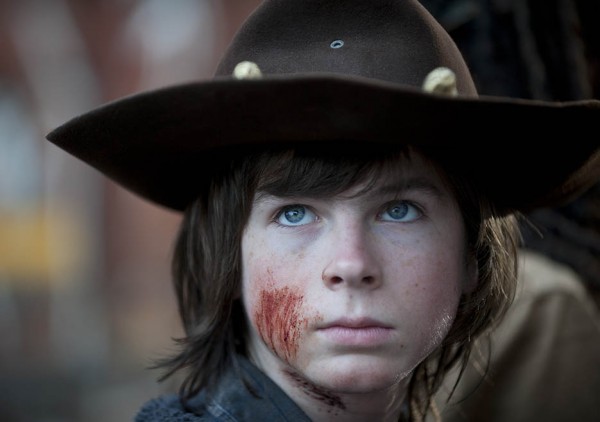 We also feel that the group that Daryl is with may in fact be part of the Terminus camp and leading him to the very same trap that the others were led into.

Fueling the talk is the fact that for the first time ever, Andrew Lincoln will be on Talking Dead (The shows after show). Lincoln being on the after show was big news last week when Chris Hardwick revealed the news and lead to a lot of talk about Rick’s possible demise or the death of someone very close to him (i.e. Carl or Judith). When the announcement was made, actor Chandler Riggs tweeted to Hardwick that he wanted to be on the show too. Hardwick said he could come on whenever he liked but AMC shot him down quickly. Riggs tweeted out the bad news to his fans and many of them are angry at AMC for not allowing the father/son duo to be together on Talking Dead.

AMC says NO TALKING DEAD for me-thanks everyone for your support & requests! @nerdist #ClosedInvitation

Keeping the younger kids off after shows is not new. 2nd Watch, the after show for TNT’s Falling Skies, had similar issues not having its younger cast members Connor Jessup (Ben) and Maxim Knight (Matt) on the shows nearly as much as they fellow cast mates. Sometimes it can be an issue of labor laws and time, others its a content issue for their age and what will be discussed. The difference with Talking Dead is that its live. Live shows are very tricky because you don’t have the ability to screen actors comments and content to avoid revealing plot twists. Kids, many producers feel, are more likely to slip up and reveal such secrets.

For the more conspiracy junkies among us, the real reason Riggs may not have been allowed on the after show this Sunday may be due to the events that occur in the finale. If the content is too dark for the age, or they hold someone true the events in the comics as it relates to Carl, it may be too much to have a kid on live TV discussing such things.

So after all the various options we have discussed, tell us what you think about the finale. Who lives? Who Dies? Whats your take on the Talking Dead issue. Sound off Below and tune in this Sunday at 10pm for the season 4 finale of The Walking Dead on AMC. 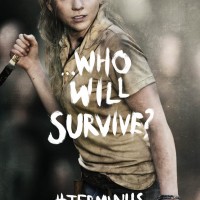 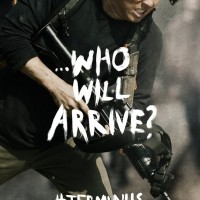