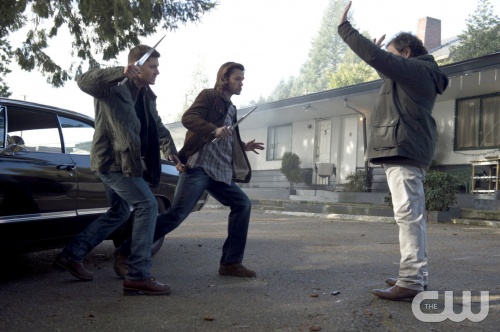 Well tonight’s episode was good. It made me smile, worried and then frown. I feel like there were a lot of hints on what is to come, but at the same time I couldn’t figure out what they were trying to tell me. Am I loosing my Supernatural mojo? I sure hope not. 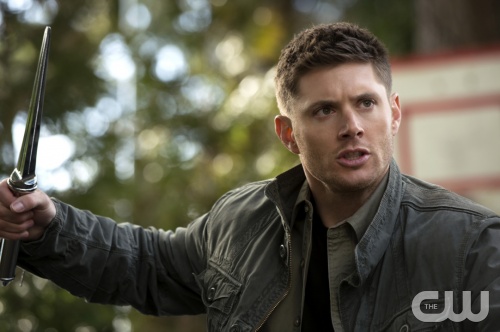 So it appears that the mark of Cain is really starting to change Dean. He is growing angrier and more violent, but it is good to know that he was able to stop himself from killing Gadreel because he knew that he and Sam had to talk. I have to admit that this is getting to be a bit concerning. Yes it makes for a great story-line, but those of us who are huge Dean fans, like me, are beginning to fret about what is in store for him. 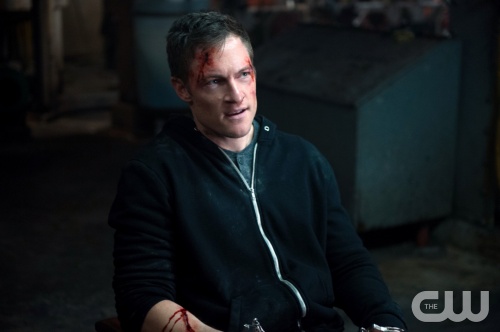 It appears that Metatron is the new Prophet, no I guess the new story-teller is more like it. He is composing a story where he is the hero and Cas is the villain.  He has Gadreel slaughter a whole flock of earth-bound angels and left one to tell their story to Cas. At some point Metatron kidnaps Cas, still not sure when that occurred, using the ruse that the trixster is still alive and is encouraging Cas to become a leader. Once Cas catches onto the trick he finds himself in ropes in front of Metatron. The angel, who is now referring to himself as God, explains to Cas they he can come home if he leads the angles against him to be slaughtered. Cas declines, but then Metatron gives him a counter offer and we don’t hear Cas’ answer. 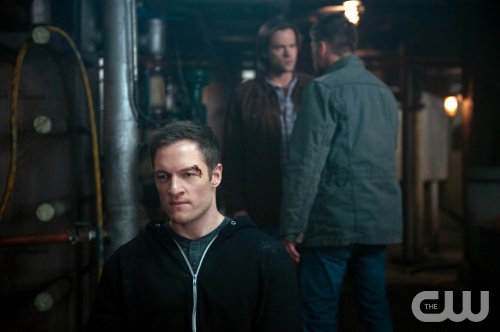 The Winchesters have a chance to go up against Gadreel. They try to get the angel to talk so they can find the truth about the rumors that Metatron can return the fallen to heaven, but the angel is tough. Sam wants to tear him apart, but Dean convinces him to go find Cas, where he learns that Metatron has kidnapped him, and Dean comes very close to killing him but controls the urge. 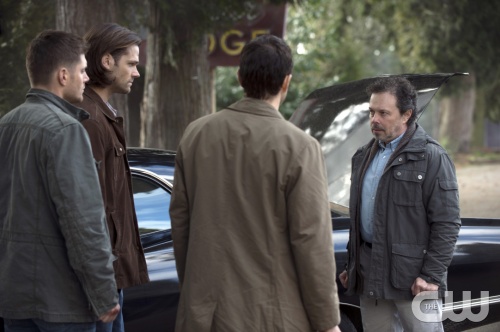 The boys agree to an even exchange….Gadreel for Cas….with a plan to make the trade and then capture Metatron. However, with Metatron hyped up on the angle scrolls, he was ready for them and thwarted every attempt and even laughed at their attempt. 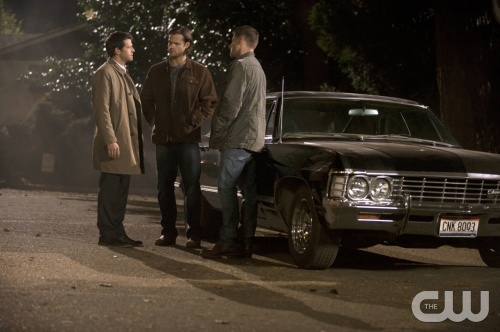 Before the show ends Cas learns that Dean is marked with the Mark of Cain and is not happy about it. He tells Sam to look after Dean and then goes back to his hotel and proceeds to call his flock to him. It appears that he has taken Metatron up on his offer. Cas is this the whole Leviathan thing again? *Shakes head sadly*

So overall this episode was really good I just wish I was more settled with the hints given to us. 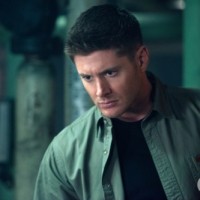 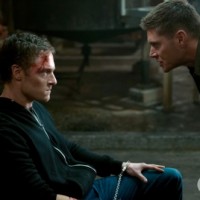 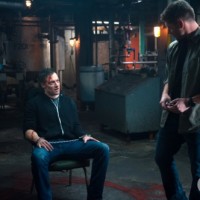 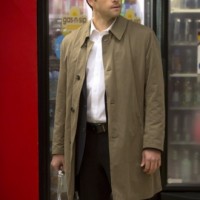 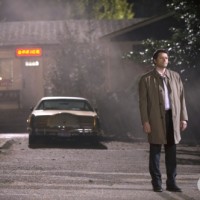 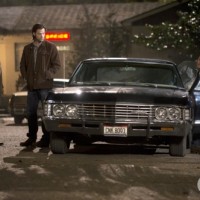 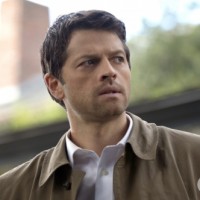 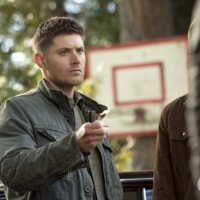 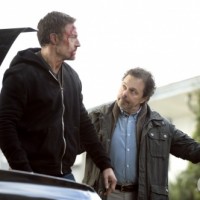 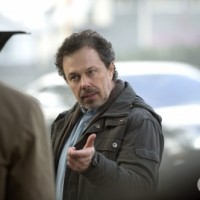 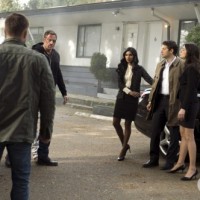 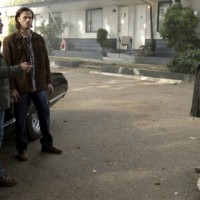 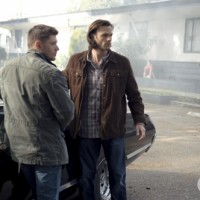 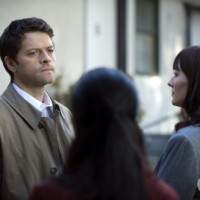