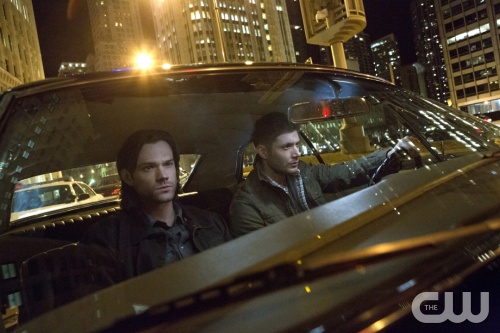 Werewolves, shifters, Djinn’s…Oh my! Did you know that Chicago was broken into five Supernatural families? Well until tonight neither did I. 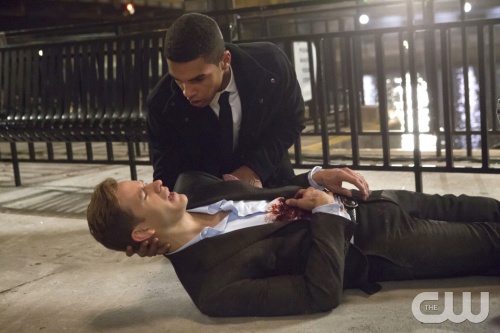 I have to admit that I really enjoyed tonight’s show. It has a combination of mixture of the Godfather and Romeo and Juliet. I also believe that it was the intro into the spin-off. I have to say that now my interest is piqued in regards to the spin-off now when before I was totally against them even doing one. However I may be loosing my cable soon so we will see if I am able to tune in or not. 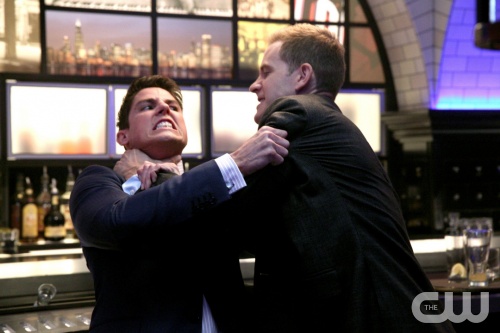 Another aspect of tonight’s show that I really liked was the fact that it was a just an old-fashioned hunt for the Winchester’s. There wasn’t focus on their feud or the issues they have with Metatron and it was rather refreshing. Don’t get me wrong I love this show, but the whole angels saga sometimes gets old, even thought I need to find out how it all ends.  LOL….I know I am wishy-washy with my opinion. I just feel I have to be honest, but loyal at the same time. 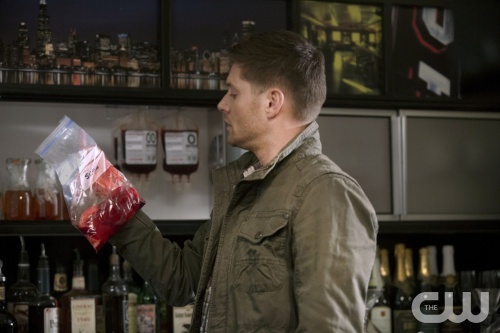 So tonight’s episode, in a nutshell, was about a young man name Ennis Roth, who witness’ the murder of a Supernatural being and being in the wrong place at the wrong time his girlfriend dies. With this being his motive and the fact his deceased father was a cop he starts to investigate. He just has to find out who killed his girl. He learns that his city, Chicago, is infested with monsters and in fact it is split into 5 major monster families…Werewolves, Shifters, Djinn, and…well I never caught the other two creatures….did any of you? 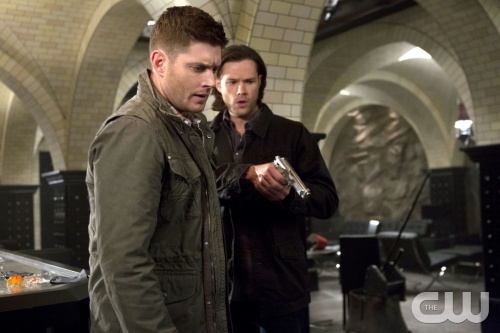 With the Winchesters help they find out that the killer was just a man whose son had been killed by a monster. The man is killed, but the city is still infested. Sam urges Ennis to drop it and let the hunters, he will be sending to Chicago, do their job. However Ennis won’t let it go and his curiosity is fueled even more when he gets a call from his dad at the very end…the dad that is supposed to be dead. Welcome spin-off Supernatural: Tribes.

I also liked that the show didn’t focus on the Winchesters at all. Saying that doesn’t mean I want a lot more shows like that, becuase after all the show is the boys, but it was a different show and I liked it. 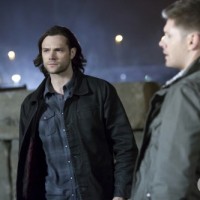 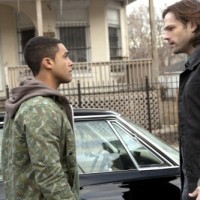 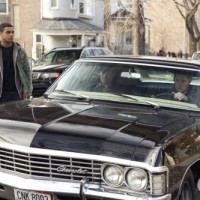 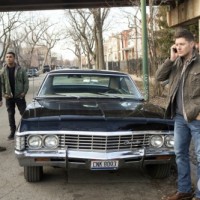 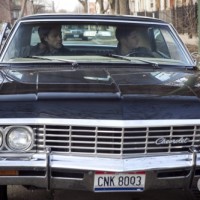 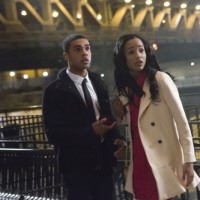 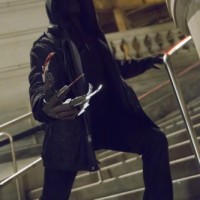 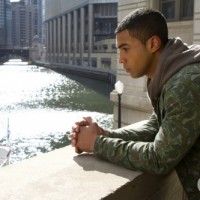 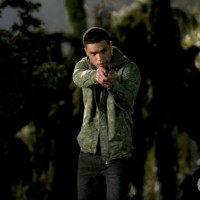 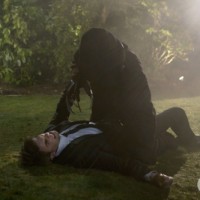 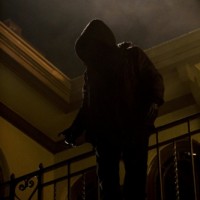 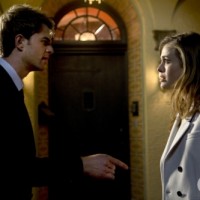 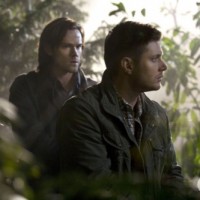 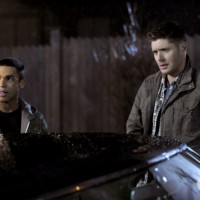 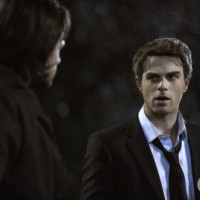 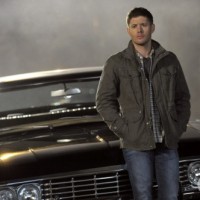 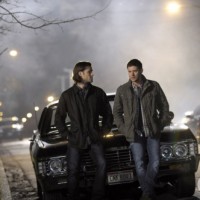 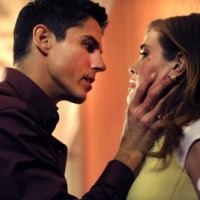 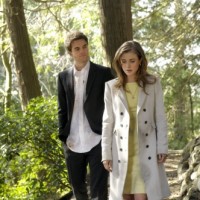 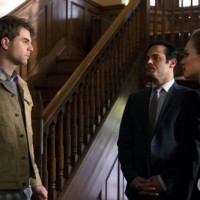