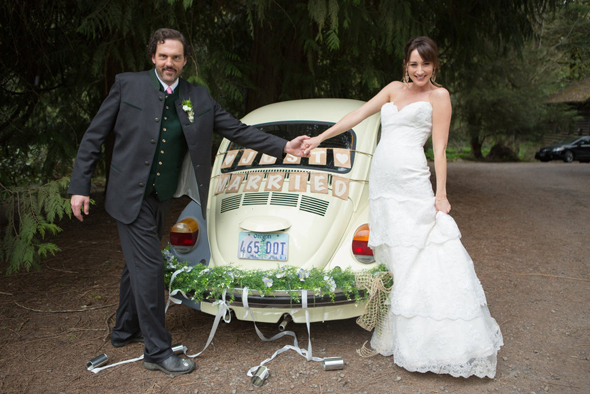 AHHHHHHH! What an incredible season finale!!! 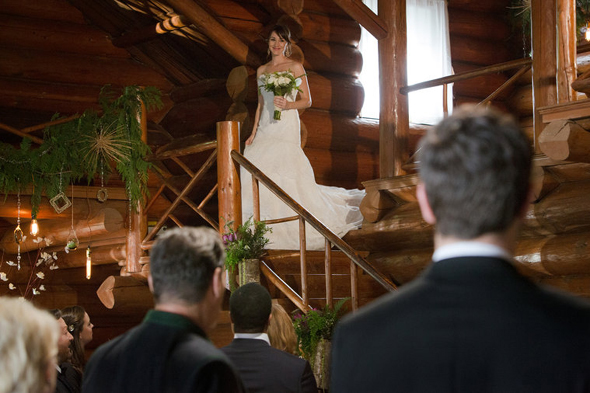 First of all – SO MUCH LOVE for the Monrosalee wedding! Go Daddy Monroe with that awesome speech at the rehearsal dinner – gotta love the shocked look on Monroe’s face – and go Deanna for ruining the not-so-great family wedding dress. It caused a problem, sure, but the end result was much better – both for her reasons and Monroe’s (and presumably Rosalee’s). 😉 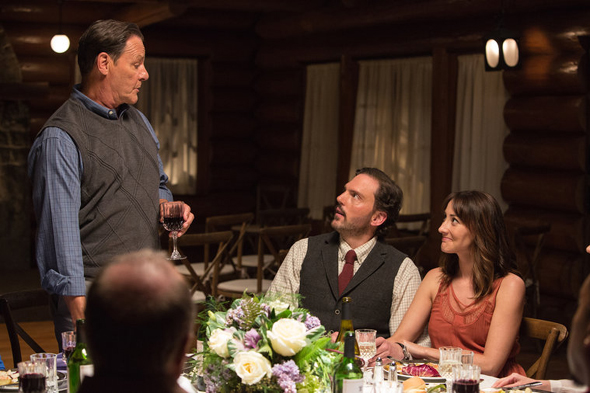 The wedding itself was lovely – it was so sweet that Hank gave Rosalee away – and their vows were so perfect for them. I’m so glad they got through the ceremony before Trubel burst in! She had the best of intentions, but it was a big mess, of course. It was great to see Monroe’s parents and Rosalee’s mother come together to defend the Grimms that their children had somehow managed to befriend. Old Blutbads and Fuchsbaus can learn new tricks. 😉 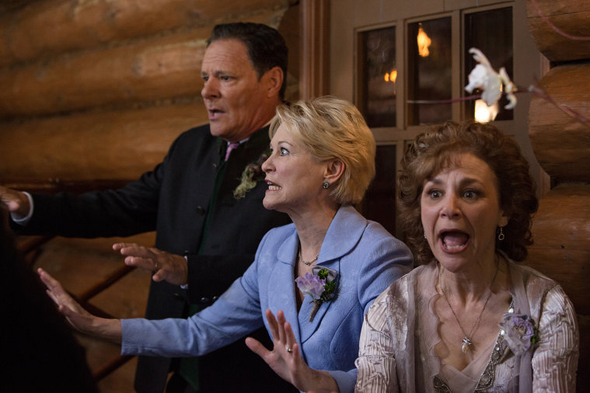 Oh, Adalind. You’ve really done it this time. Turning herself into Juliette and stirring nonsense with Renard (diversionary tactic so no one would question Juliette acting oddly?), and then sleeping with Nick and taking his Grimm powers. In a sense, it’s difficult to blame her – she did as Viktor said so she could hopefully see her baby again. But she’s left behind a mess with Nick having no powers, and Juliette thisclose to breaking things off with Nick altogether. I do have to say that I think Juliette is being far too tough on Nick – yes, this sucks, but he thought he was having sex with her, not Adalind. It’s not his fault – he didn’t really cheat – and frankly, she needs to get over herself. If she’s able to forgive all the other crap – and he was able to forgive her for nearly having sex with Renard – this should not be as big a deal as she’s made it out to be. Thank you, inconsistent Grimm writers. But back to Adalind – I think Claire Coffee has done an amazing job with her this season, and it’s going to be very interesting to find out what happens to her in Vienna in Season 4. 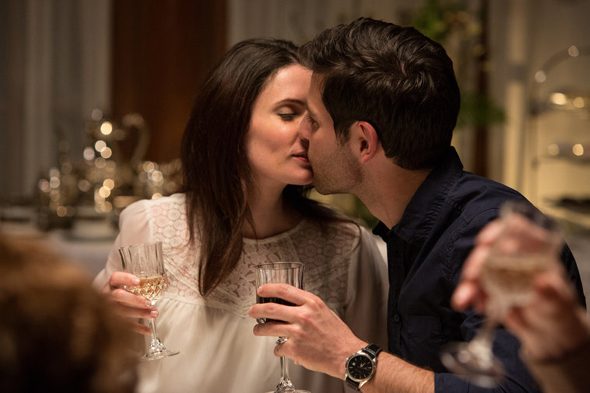 And Renard… he was doing so well in trying to take care of Adalind and help Nick… and then Steward pops up at Nick’s house and takes him down. Who knows if he’ll survive (especially as Sasha Roiz’s contract is up for renewal – please renew it NBC!!!), but I sincerely hope he does. He’s a great character, and there has to be someone who makes Nick and Hank a little bit unsure. 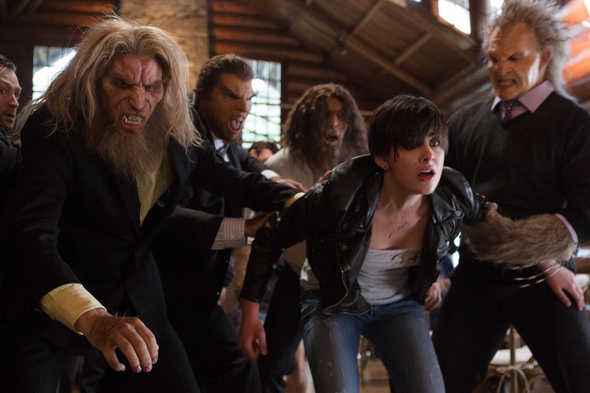 My girl Trubel… she’s so adorable trying to cook for herself and burning everything. Jacqueline Toboni continues to impress me, and she got to do a lot in this episode. She realized that “Juliette” wasn’t herself, she tried to help Renard, she managed to kill Steward (bye C. Thomas Howell – you were a cool guest star), and she tried to save Nick, although that went all kinds of crazy. She’s now the only Grimm in Portland, which is a little bit scary, but it’s good that she’s there now that Nick doesn’t have his powers. 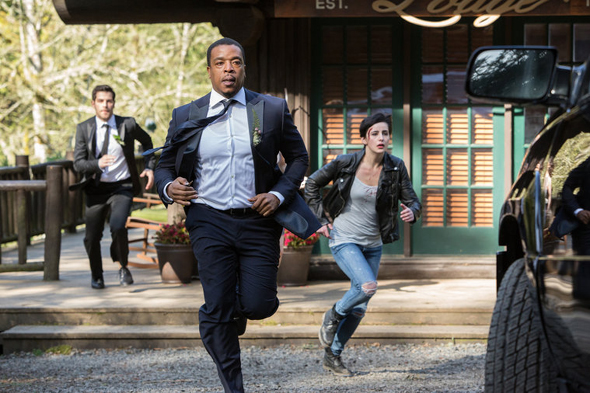 It was truly a great episode with cliffhangers like WHOA. My questions: Adalind sniffed the smoke potion to become Juliette, but there was some kind of potion that helped her take Nick’s powers away. What exactly was that green stuff? Why would Adalind leave a cure lying around? Will Rosalee be able to recreate it? Will Renard – being half – Zauberbiest – need to assist? Will Renard survive? Sgt. Wu saw the book in Trubel’s room – will he start to question his coworkers? Is he about to be in on the secret, finally? What’s going to happen with Adalind and Viktor? Will Kelly stay hidden with the Hexenbaby? Will Juliette and Nick work things out, or is it over? How will Nick handle being a ‘normal’ human? Did Rosalee and Monroe have a nice honeymoon, at least?? 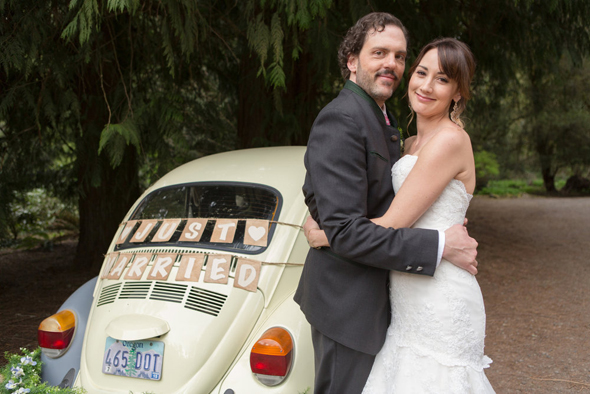 Here’s hoping we’ll get some answers in the fall. Have a great summer, Grimmsters! 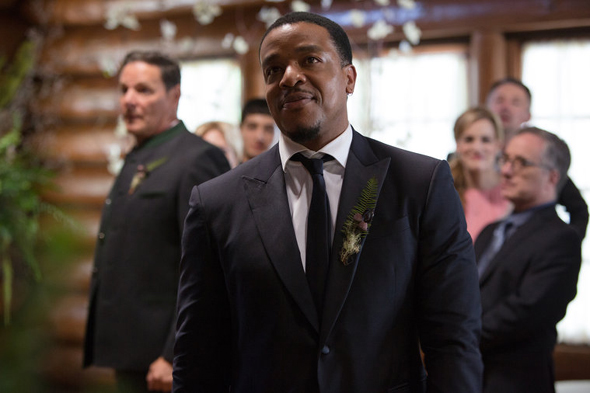 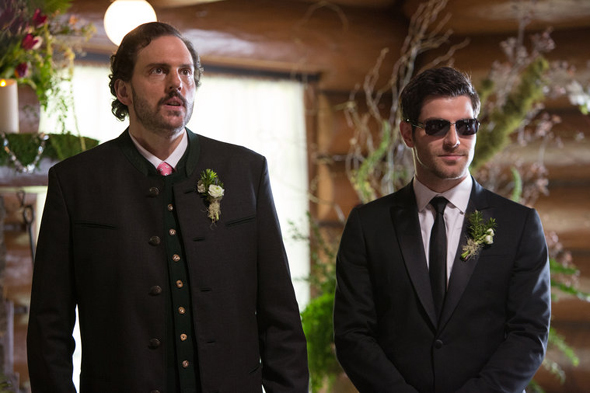 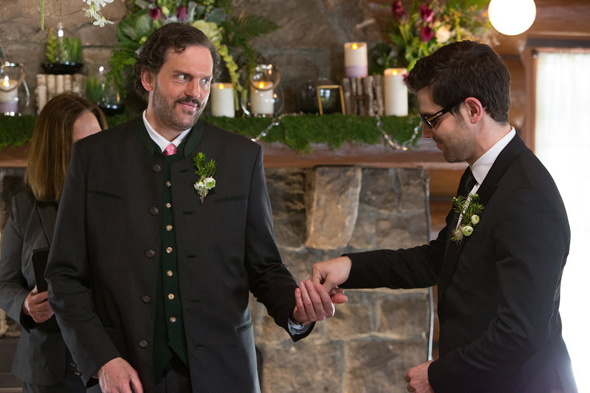 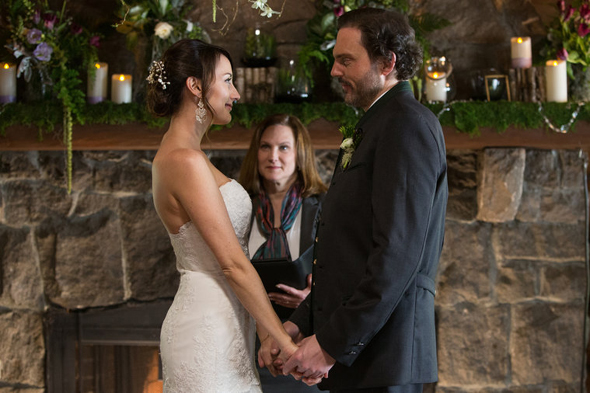 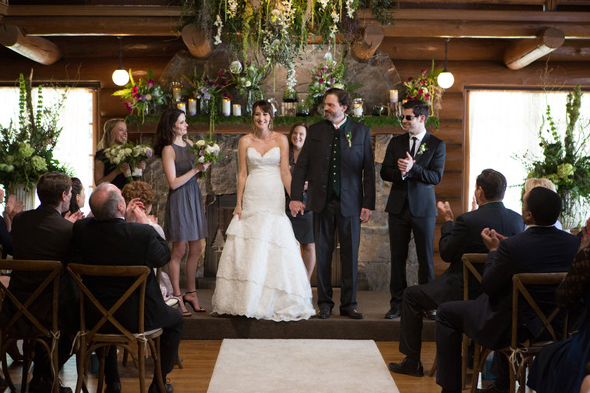