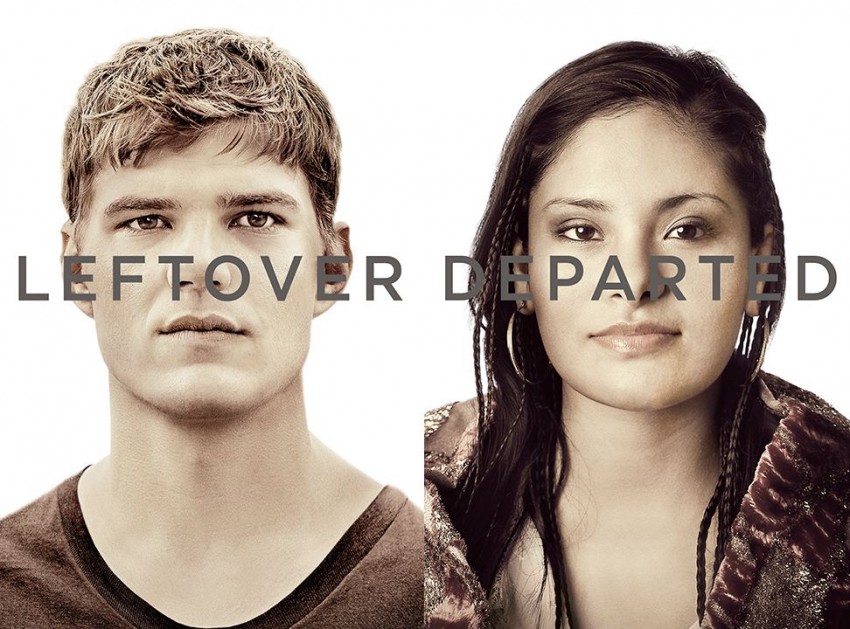 HBO’s ‘The Leftovers’ Review – High Concept TV Is Back

By: Robert Prentice
The Leftovers

What would happen if 2% of the population on earth simply vanished into thin air? The Leftovers on HBO attempts to put that question out there and show us just how they feel the world would react to a situation beyond explanation. Some think it was god, and others are not so convinced.

We start out the day of the event, October 14th and we witness a young mother with her child in the car and suddenly the child is gone. We witness the chaos as everyone starts screaming for their missing child, mother, father. We fast forward to 3 years later and we watch as the lives of those left behind change forever. Kevin Garvey, who is the chief sheriff of a small town, has to deal with his wife who is part of some cult group that won’t speak but seems to follow select people who were effected by the departure, around. His son is running people to a remote farm to meet an oracle of sorts that will ‘lift their burdens from their shoulders’ and his daughter is getting into trouble not sure how to relate to her father. The survivors of the event clash with the cult group in white without much explanation as to why. But its clear those in white following survivors and trying to get them to react. When Liv Tyler’s character decides to stay with them and one of them speaks that throws everyone for a loop as we were under the impression they never spoke. So what is the deal there? Mystery #1.

Overall the pilot episode is what you might expect from a high concept show which is a lot of questions and not a lot of answers. In this case however, that is not a bad thing. There is nothing worse than a complex story that has to be spelled out to everyone making it boring, simple and not enjoyable to watch. What the leftovers does is really make your mind sit down and think about what could possibly have happen? Was it in fact the Rapture? Or was it an alien abduction? Or maybe parallel universes or a rip in space/time? Or in true Lindelof fashion, were the people who disappeared all nothing more than illusions that never really existed?

We get our first taste of the overall mystery when Kevin witnesses a dog being shot dead by a mystery man in an unmarked truck. By the end of the episode the man returns as Kevin watches a pack of dogs attack a mystery deer that was just standing in the road. The man says Kevin isn’t dreaming, that he is finally awake as the two of them shot and kill each dog. The man claims they are not ‘their’ dogs. Mystery #2.

So sound off below and tell us your theories and thoughts on the premiere.