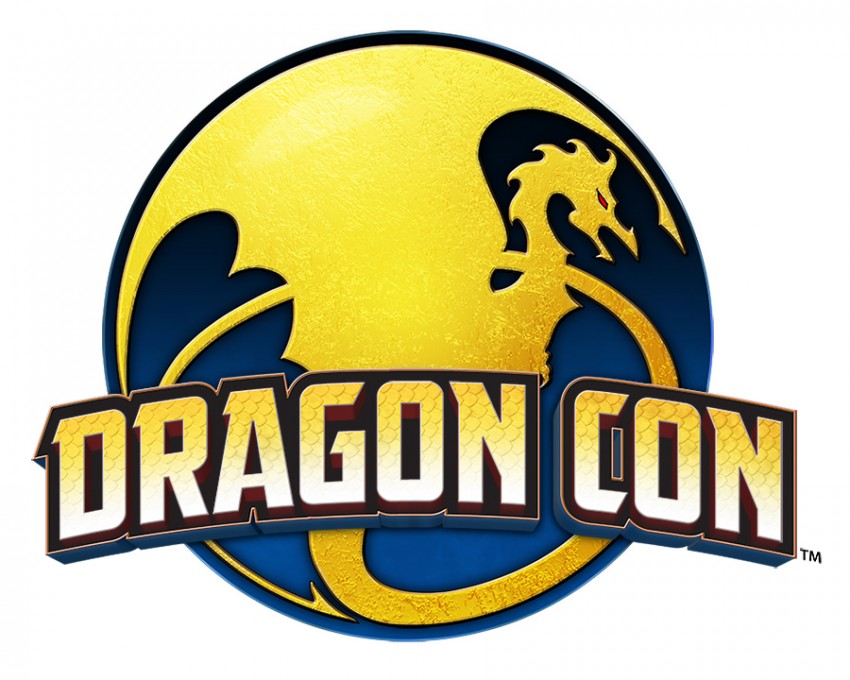 The fan convention of the year starts this coming Labor Day weekend and more fans then ever before are expected to pack downtown Atlanta for the 28th consecutive year. Featuring some of the best cosplay around, Dragon Con is all about the fans, featuring the Walk-Of-Fame where you can meet your favorite talent and a huge parade with every possible genre covered.

We will be there this year to find the best in cosplay and cover panels for you, so be sure to join us at the event and follow us on twitter as we will have giveaways and contests going at the convention. 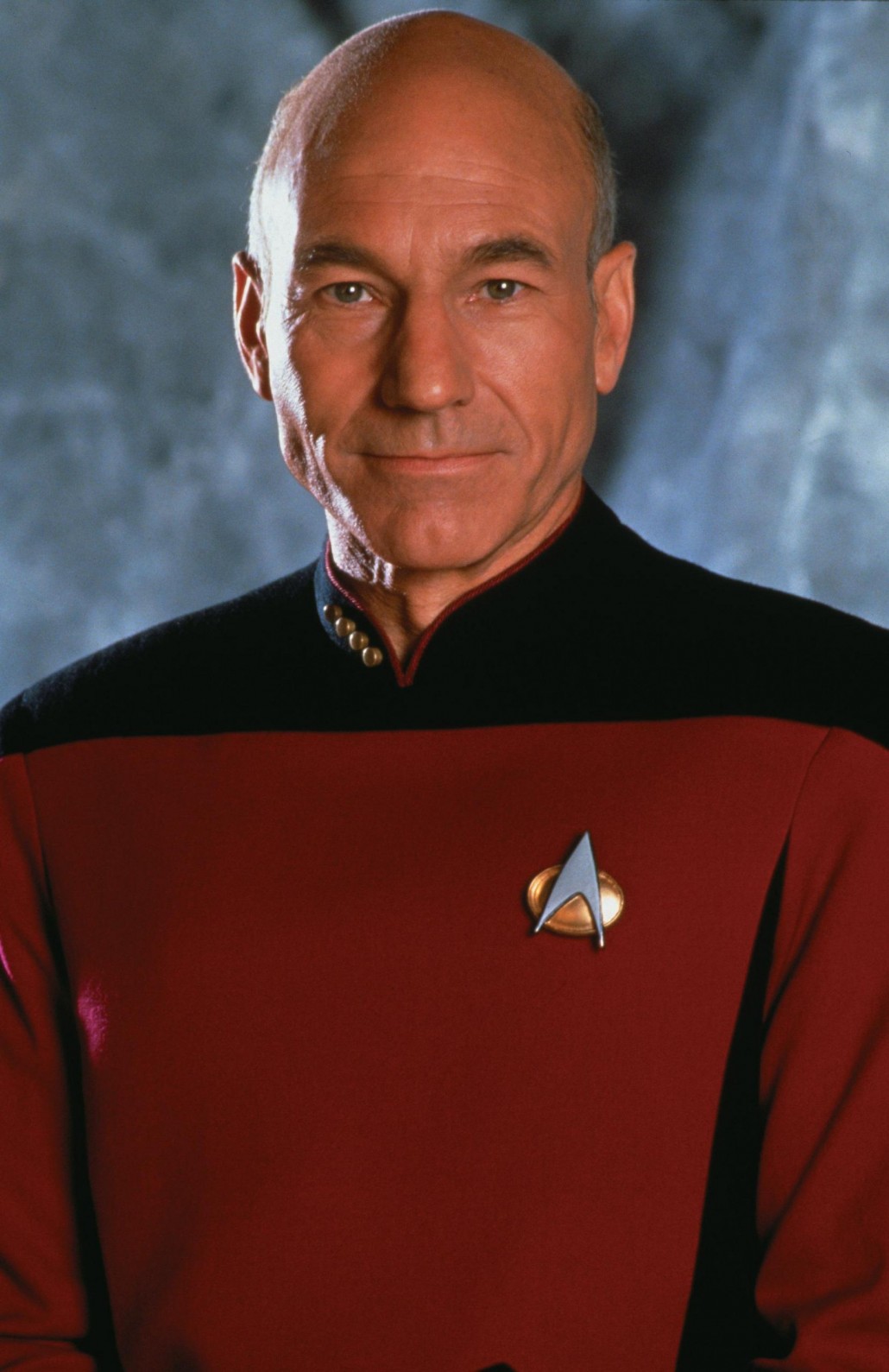 Dragon Con fans will travel from every state in the nation and a few foreign countries to participate in the four-day convention, where they can meet their favorite actors, artists, authors and creators, and talk about the stuff they love.

Guests – More than 400 guests, from the worlds of movies, television, comics, literature and other universes, will lead panel discussions and meet with fans.  Top celebrities include Sir Patrick Stewart (Star Trek: The Next Generation and X-Men movie franchise), Karl Urban (Star Trek movies, Lord of The Rings) and James Gunn, writer and director of this summer’s box office hit Guardian of the Galaxy.

“Our guest list of actors this year includes a number of people from current television shows including Once Upon A Time, Arrow, True Blood and Falling Skies,” said convention co-chair Rachel Reeves.  “It’s an exciting list and I believe our fans will really enjoy the chance to meet their new favorites.”

Cosplay – Dragon Con is well known for the quality of its cosplay – or costume play – and that tradition will certainly continue.  The nation’s top cosplayers will show off their best work during the show, participating in costume contests every night of the convention and promenading throughout the five host hotels and the streets of downtown Atlanta.

Parking downtown is expected to be tight, and Dragon Con encourages parade spectators to consider taking MARTA.  The closest MARTA stations to the parade route are Civic Center and Peachtree Center.

Gaming – Perhaps better known for the celebrity guests and cosplayers, Dragon Con is also one of the largest gaming conventions in the nation.  Taking up most of the Hilton Atlanta Downtown and parts of the Sheraton Atlanta, the gaming portion at Dragon Con features voice actors, game designers and other guests from the worlds of table top and video gaming, as well as the opportunity to play tabletop and LAN gaming in casual and tournament formats.

Official Charity – Earlier this year, Dragon Con selected the Atlanta Community Food Bank as its official 2014 charity.  Through auctions and other charity events, plus a dollar-for-dollar match from Dragon Con, the convention will raise money to support this important community organization.

Dragon Con also conducts the largest convention-based blood drive in the nation.  Last year’s annual Robert A. Heinlein “Pay It Forward” blood drive attracted a record turnout, with 2,972 attendees donating more than 6,000 units of blood and blood products, benefiting LifeSouth, which serves more than 40 hospital in the Atlanta area and 110 hospitals in the Southeast.

Dragon Con is the internationally known pop culture convention held each Labor Day in Atlanta. Organized for fans, Dragon Con features more than about 3,000 hours of comics, film, television, costuming, art, music and gaming over four days. For more information, please visit www.dragoncon.org and follow us on Facebook and Twitter