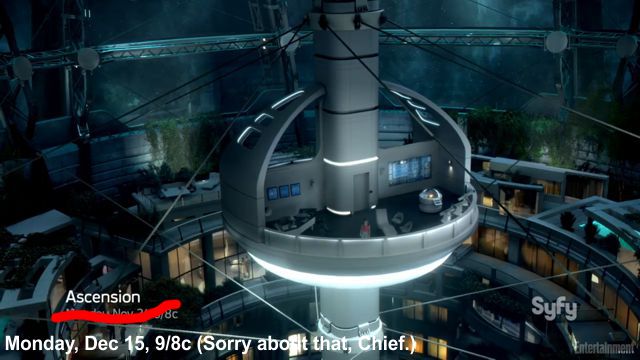 Like nuts at a party, my feelings are mixed.

On the plus side, this gives Syfy another three weeks to promote the show, which is good. It goes without saying, though I’ll say it anyway, that more promotion means more awareness which translates into more potential viewers. Everybody wins.

On the negative side, there has been frustratingly little promotion of the show thus far, and we’re less than six weeks away from the original premiere date. That’s still only about nine weeks to raise awareness of and excitement for Ascension. It’s also a very last-minute change that might hurt potential viewership.

In the realm of video there’s only been the concept teaser trailer and one “proper” show trailer. The running time of both trailers amounts to less than two minutes total, and only thirty seconds of that is actual show footage. That’s disappointingly little promotion. 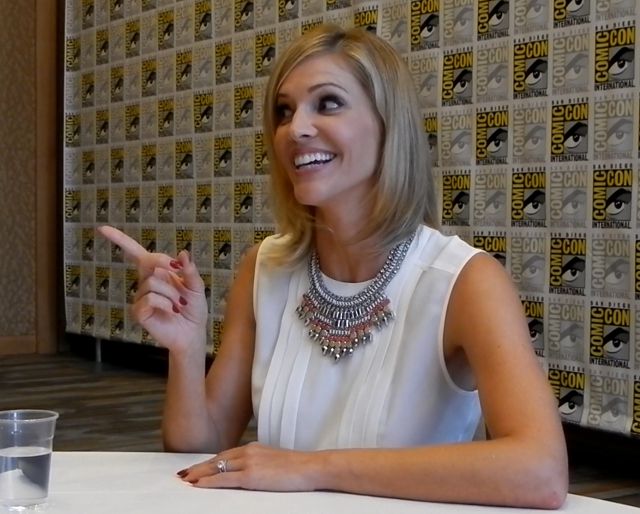 That lack of promotion is translating into real numbers online, or lack thereof – at least in the Twitterverse. Syfy’s official Ascension Twitter account has less than 500 followers as of this writing. Their Ascension Facebook page is doing better with just over 5,000 likes, but for a “major event series” from a popular network like Syfy these are still tiny numbers.  Why dontcha go on over to both and give them a follow and a like?  Spread the love and spread the word.

This minimum of online engagement is not from a lack of support by the actors themselves. In fact, you’d be hard-pressed to find a group of people who are more enthused about a project than the ones who worked hard and made Ascension with their bare damned hands.

Here’s just a partial list of those folks who are very active on Twitter promoting the show:

If you really want to keep up with Ascension, you should be following these people.  They’re very generous with their time and tweets, plus you’ll learn more about the show.

When you follow them, be sure and let them know Tom Gardiner (@Thogar) sent you.  They’ll say, “Who?”, but that’s okay, I like confusing people.  Confusing famous people is even more fun. 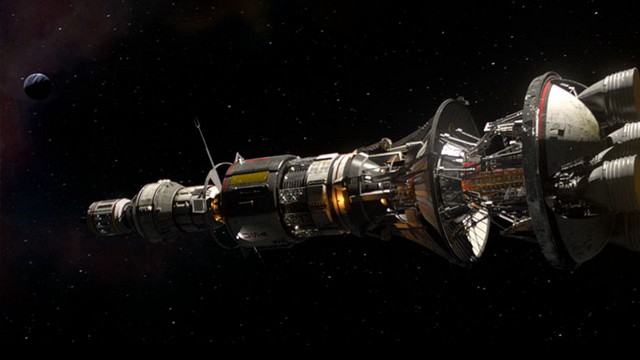 Also in the column of potential negatives is the network’s intention of running all six hours over three consecutive nights. That’s asking a lot from viewers. It basically amounts to watching all three installments of a movie trilogy in three days. Sure, a lot of us are into watching TV like that, but a lot of people just aren’t.  For myself, it’s a huge positive because I like “marathon watching” shows, but I also realize it’s not for everyone.

I hope the network is prepared to rely heavily on DVR and streaming numbers.  Y’know, because that’s the way we’ll all be watching TV in the future, anyway.

However, there is a positive precedent for airing it back-to-back-to-back. Battlestar Galactica aired as a three hour event over two consecutive nights and became arguably the network’s best offering to date. If Ascension turns out to be another great space opera like that show, and so far there’s every reason to expect it will be, then the fact that it’s one night longer than Battlestar is a big plus. More of a good thing. 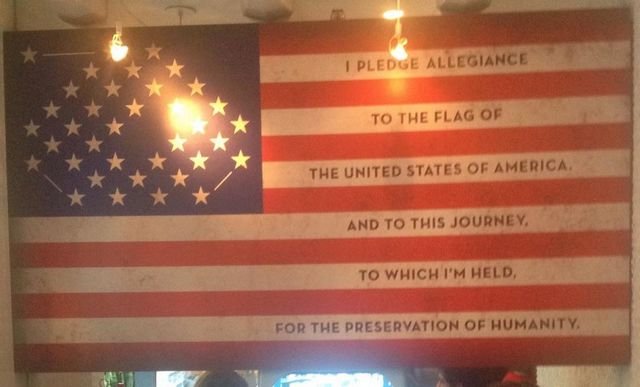 Another plus, and one I think is a big one, is avoiding the holidays, sort of. If the show had premiered on November 24 and aired weekly, it would’ve had to deal with Thanksgiving and possibly Christmas. If it came as three weekly two-hour blocks, it would’ve straddled Thanksgiving. Even worse, had it been shown weekly as six one-hour episodes it would’ve had to contend with the addition of Christmas.  They could’ve put their eye out with that thing.

At least now it’s going to fall nicely between the two holidays, not interfering with anyone’s plans. With any luck, we’ll all be snuggled up nice and warm, away from the cold weather outside, and just looking for something good on TV. Then, just as the time and weather align perfectly for some good marathon viewing, Ascension comes on and a worthy successor to Battlestar Galactica will be born for the new year.

At least that’s my Christmas wish. Please, people, make it happen.  Got any thoughts, conspiracies, or criticisms?  Put them down in the comments below.

Click the links below for all our Ascension coverage.

Syfy’s “Ascension” – All the Images We Could Scrape Together