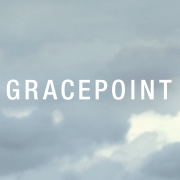 The search for Danny’s killer continues. It was nice to meet some new suspects.  Small towns have their dirty little secrets and Gracepoint is no different.  Drugs, affairs, unrequited love, a willingness to break the law to see business boom are just a few of the sub-plots we see emerging as we meet more suspects and have our suspicions about others confirmed. 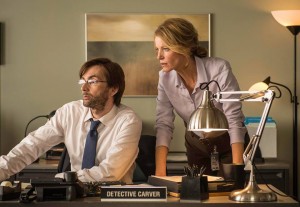 We are introduced to Susan Wright, the dog lady and discover she has a crucial piece of evidence in her home.  We learn that Chloe is dealing drugs and that Mark Solano is having late night drinks with a “friend” and that Danny knew about this and was trying to sort out what he should do.  Things are looking darker for Mark.  We meet the town Priest Paul Coates who has a past with Danny’s mom.  We catch glimpses of Detective Emmett Carver’s (David Tennant) inner workings and learn of a past encounter that Jack Reinhold (Nick Nolte) brings to light that might shed light on Danny’s activities before he was murdered. 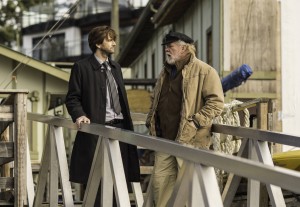 We meet the psychic who passes a cryptic message to Carver and we learn to distrust Renee Clemons, the reporter from the city as she tries to stir things up.  It seems as though everyone has something to hide which makes the show a bit maddening. I have so many questions now and I am going to have to wait until next week to get some answers. Or maybe I will just have a boat load more questions. 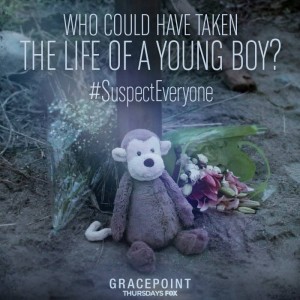 I am a picky person and one bit of the story line I am having trouble with is the whole, you cannot have Danny’s body until we find the murderer.  Due to the untimely murder of a close friend I know this is not true.  The body is released after the medical examiner conducts and autopsy and writes up their findings.  The crime scene is released in similar fashion.  Once the investigators have truly processed it the area is released especially is it is a public place.  If all murder investigations were conducted in such fashion the morgues of the world would be overflowing.  With Crime drama the closer to real you can get is better.

Another point of trouble I have is the very unAmerican feel of these character behaviors.  I am passing this off as lazy character development by the writers.  I cannot wait until the series is over so that I can watch Broadchurch to see if my suspicions regarding characters and plot are correct.  Gracepoint is a decent drama, but could be so much better if the audience were treated as intelligent viewers they are.

I have ruled out some suspects in the investigation.  I am holding with my suspicions of Danny’s father Mark, but as more is revealed I wonder if he is being set up in some fashion.  I wonder if it has anything to do with the mysterious friend he was meeting.  And, if there is an affair, is the person a man or a woman.  The more salacious would be a homosexual affair.  Just imagine… Danny discovers his father cheating on his mom with some man from town and begins to blackmail his dad or the lover to remain silent.  That would explain the money in the bedroom, the money troubles that the family was having and motive behind killing Danny.