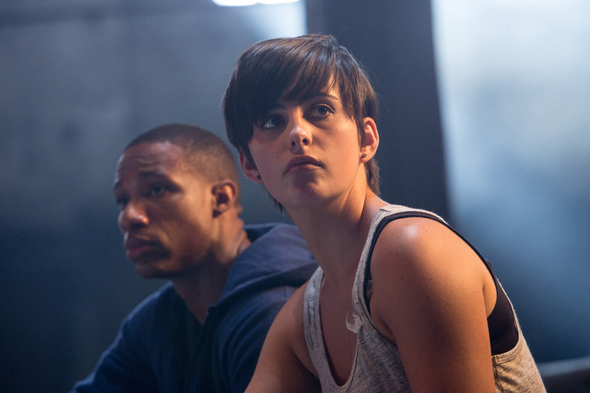 I really liked this episode! To start with, Nick’s trip to the ophthalmologist was awesome! I love it when we learn more about the facts (as well as the legends) of both Grimms and Wesen. It was fascinating to learn that there is a physical reason Nick can – normally – see Wesen – he has extra cones in his eyes! Unfortunately, they don’t have any bearing on the sudden headaches and weird visions he had, since that’s all on Adalind’s spell.

Speaking of Adalind, what is she getting herself into by following the weird guy out of the castle’s prison? I’m wondering if a) Victor is behind it, though I have no idea why he’d do it; b) Stephania got word that Victor had Adalind and will now take her revenge on the Hexenbiest for breaking their agreement; or c) this weird man is somehow a true good Samaritan who is involved in the Resistance. So many possibilities – I can’t wait to find out if it’s any of these! 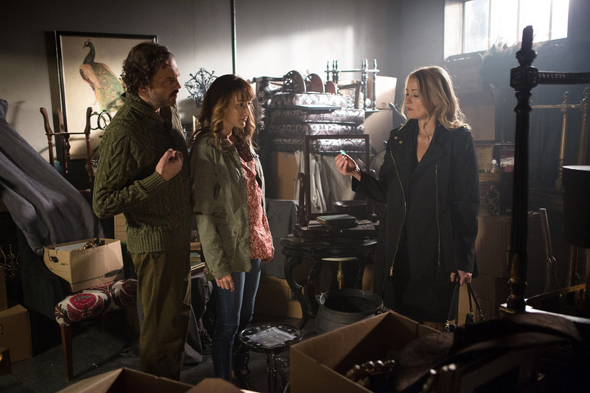 Renard’s mother, Elizabeth, working with Rosalee and Monroe to try to get a cure made for Nick is a fun little twist. The couple is clearly afraid of her – and she knows it – but she really does seem to be trying to help so far. Here’s hoping she stays around for a few more episodes – I’d like to learn more about her past and Sean’s past, as well as what her intentions are for the future. 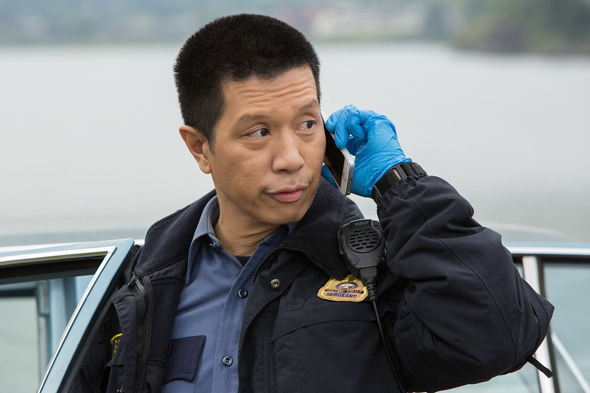 Just when is Nick going to have that conversation with Wu? Nick kept managing to dodge it, but Wu is being really persistent this time. A part of me really wants him to join the “Scooby Squad” and be “in the know,” but at the same time I’m afraid of how he’ll handle the truth, considering his last brush with a Wesen sent him to the psych ward. I don’t want the poor guy back in there – he’s suffered enough! I think it’d be great if he got mad at Nick and Hank, though. And I’m always happy when Reggie Lee gets more screen time. 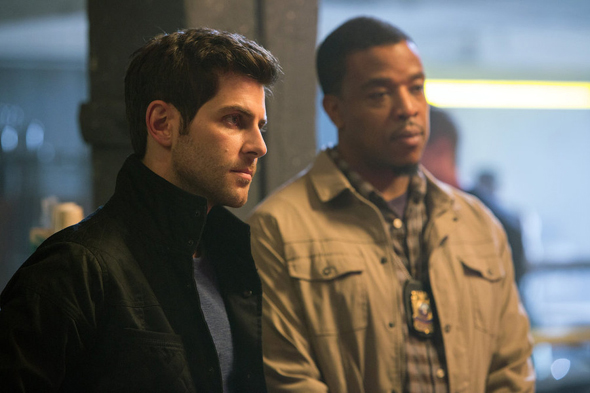 Oh, Trubel – you are that, as well as always getting into it. First, we find out why Agent Chavez and her buddies grab Trubel – she wanted to confirm that Trubel is indeed a Grimm, and then wanted to offer her a chance to be part of a special group that hunts down Wesen. My first thought was of the Verrat, but of course this group could be something completely new. The fact that Trubel didn’t tell Nick is both not surprising and a little disturbing – maybe she’s waiting until she learns more to tell him about it. Hopefully it won’t be too late by that point… 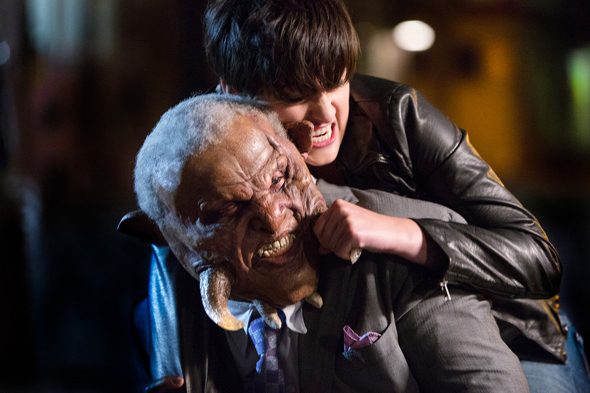 Then there was the main story with the Wesen of the week. Exploring the idea of Wesen in sports was a good route to go, and they made it more interesting – not to mention more human – with the tale of a great boxer who was being pushed into the sport by his manager and his mother in the most extreme way imaginable. The Heftigauroch was a really interesting Wesen – akin to a gentle giant – and the Schinderdiv was a nasty piece of work. Trubel once again had to be the “seeing-eye Grimm,” but went above and beyond the call of duty when she had to kill the Schinderdiv to keep him from killing Nick. It’s even more clear now that Nick desperately needs to get his powers back – but where will that leave things with Juliette? Friday can’t come fast enough! 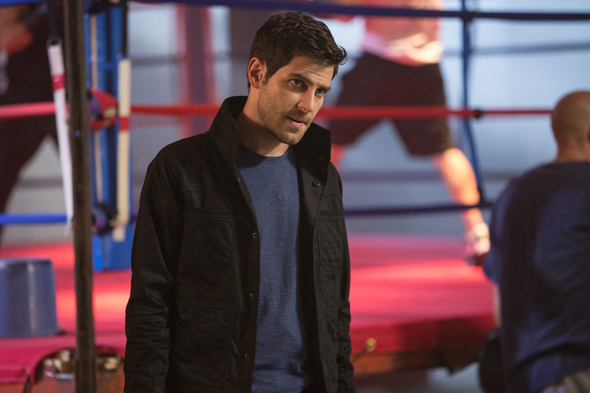