As the fall simulcast shows come to a close, the winter season is starting to heat up. FUNimation began revealing their Winter Simulcast list and many fan favorites return for new seasons and some new shows enter the lineup. Here is a breakdown of the shows FUNimation has starting this January. 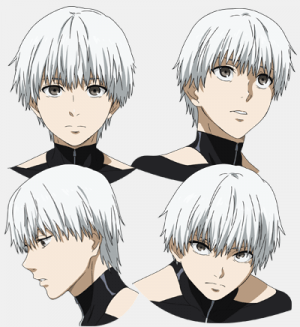 First episode available on January 8th at 11am ET. New episodes every Thursday at 11am ET.

Plot: In modern day Tokyo, society lives in fear of Ghouls: mysterious creatures who look exactly like humans — yet hunger insatiably for their flesh. None of this matters to Ken Kaneki, a bookish and ordinary young man, until a dark and violent encounter turns him into the first ever Ghoul-human half breed. Trapped between two worlds, Ken must survive the violent conflicts of warring Ghoul factions, while attempting to learn more about Ghoul society, his newfound powers, and the fine line between man and monster.

Where to Watch: Tokyo Ghoul

Kamisama Kiss Season 2: First episode available on January 5th at 9am ET. New episodes every Monday at 9am ET. 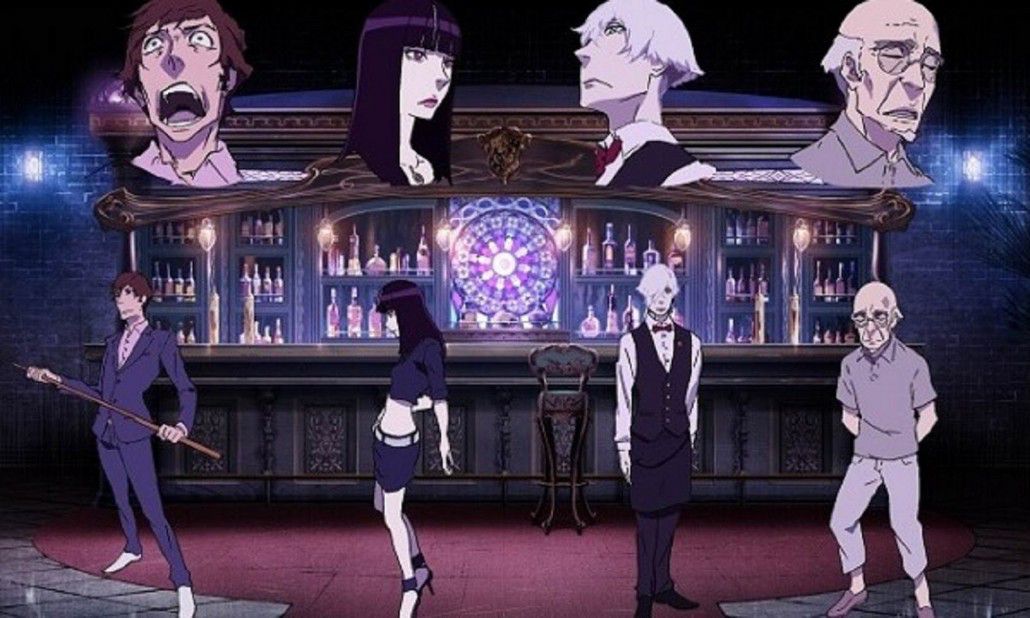 Plot: There is a place after death that’s neither heaven nor hell. A bar that serves you one chance to win. You cannot leave until the game is over, and when it is, your life may be too. From Studio Madhouse (Death Note, Black Lagoon) comes a thrilling new series where the stakes are high and the rules are simple: your life is on the line.

Where To Watch: FUNimation.com

Plot: Forget about homework and pop quizzes. The students of Class 3E have a far more important assignment: kill their teacher before the end of the year! A tentacle-d sensei that moves at Mach 20 is out to conquer the classroom after destroying seventy percent of the moon. In addition to reading, writing, and arithmetic, the murderous monster behind the lectern will teach his students everything he knows about the assassination game. Should some eager beaver prove to be a quick study in killing, he or she will save Earth from extinction – and collect a hefty reward. But they’d better take some serious notes while class is in session because their slaughtering sensei has eight deadly tentacles just waiting to wreak havoc on humanity!

Where To Watch: Assassination Classroom

Fairy Tail: Streaming every Friday at 9pm ET. Where To Watch: Fairy Tail

One Piece: Streaming every Saturday at 9pm ET. Where To Watch: One Piece