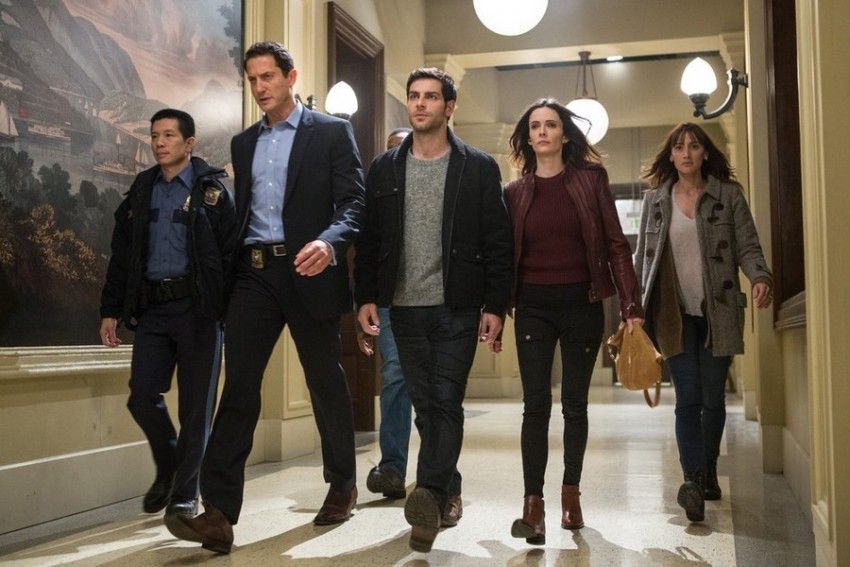 Another amazing episode! What a great conclusion to last week’s cliffhanger! 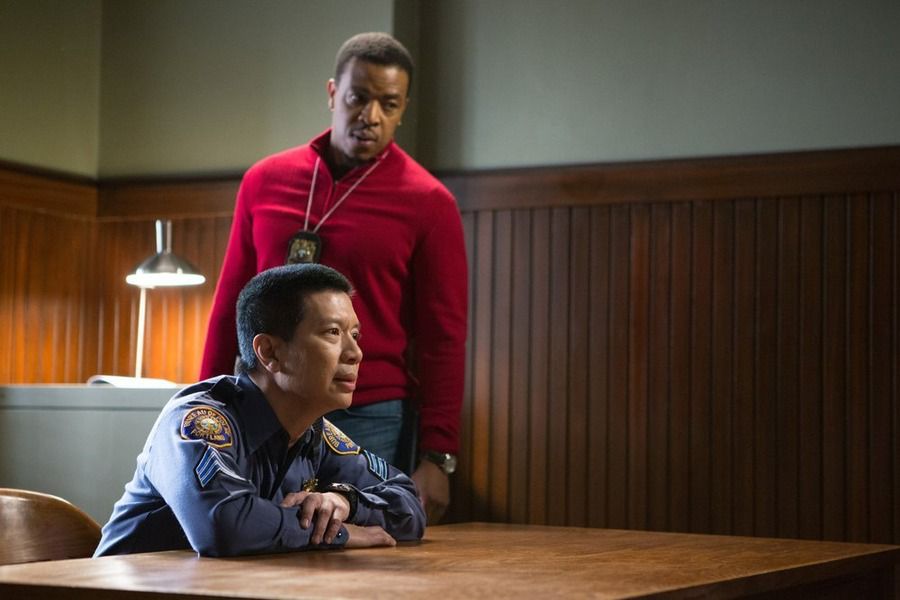 I loved that Nick and Hank brought Bud in to woge for Wu before they went any further. Bud was his usual stammering, uncertain, insecure self, but he did it – and Wu’s reaction: “Do it again,” was so perfect. It was obvious that he was fascinated and losing his fear even more. At the end of the episode when he’s in the trailer, reading the books, it’s clear that he’s gotten past his anger at Nick and Hank for not telling him sooner – I really thought it would take him longer to forgive them – and he’s just in research mode. After all, the more you learn about something you fear, the more you can face that fear. Things just aren’t as scary when you have a better understanding of what you’re dealing with. 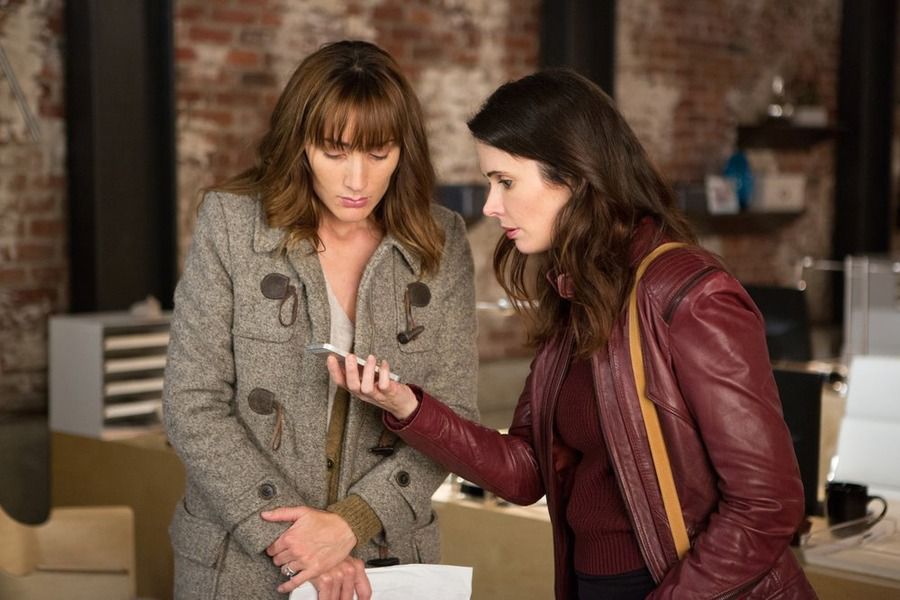 So Juliette really has been turned into a Hexenbiest. I’m still really iffy on this plot arc, but I’m impressed with Bitsie Tulloch’s acting and the fact that she can show both her range and Juliette’s strength. It was interesting to hear from Rosalee that Hexenbiests can be made, and they’re usually stronger if made rather than born. Juliette has managed to learn some control on her own (perhaps because she is stronger?), shown both when she killed one of the Wesenrein members in the forest and when she woged on purpose to show Renard. I understand her decision to go to Renard before telling Nick – he’s half-Zauberbiest, and it was his mother’s spell that’s caused this “side effect.” But at the same time, it would have been better if she’d told Nick first and they went to Renard together. Nick and Juliette have had too many secrets between them in the past, and a number of those nearly led to the end of their relationship. You’d think that they’d have learned by now… 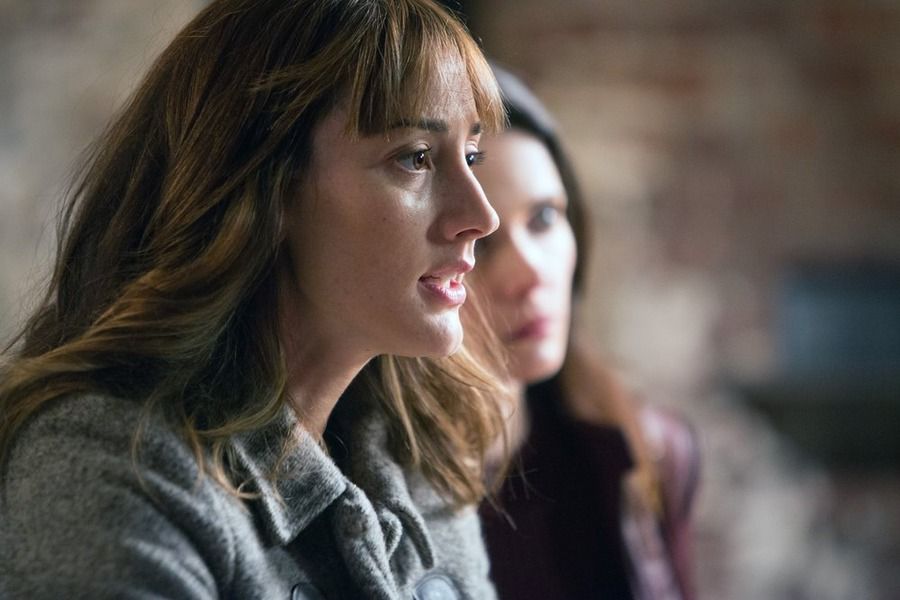 Once again the biggest part of the episode was everything surrounding Monroe’s kidnapping and trial by the Wesenrein. The entire thing was a farce, considering they already knew he was ‘guilty’ of the things they considered crimes. Poor Bud, getting kidnapped himself and forced to give testimony against Monroe – though he did his bumbling best to avoid the questions. I absolutely loved Danny Bruno in this episode – he’s always good, but Bud’s loyalty was so touching. Monroe’s speech was also very touching, even if the Wesenrein weren’t moved by it – it was a shame that Rosalee didn’t hear it, but perhaps he’ll be able to tell her at some point. The best part was when the whole gang showed up just in time to save both Monroe and Bud. The fact that Rosalee was able to fufill her earlier statement about killing those who had Monroe was important – she’s a healer by nature and by trade, but she had to do this, prove that she was capable of defending and saving her husband. Ultimately, she and Monroe did it together, which again was very symbolic.

So Rosalee and Monroe are finally headed to their honeymoon, which will hopefully help Monroe heal from both the internal and external scars from this horrible experience. Here’s hoping this is the end of any haters coming after them… but somehow, I doubt it.

Next week’s episode should be interesting with Juliette’s developments… see you back here then! 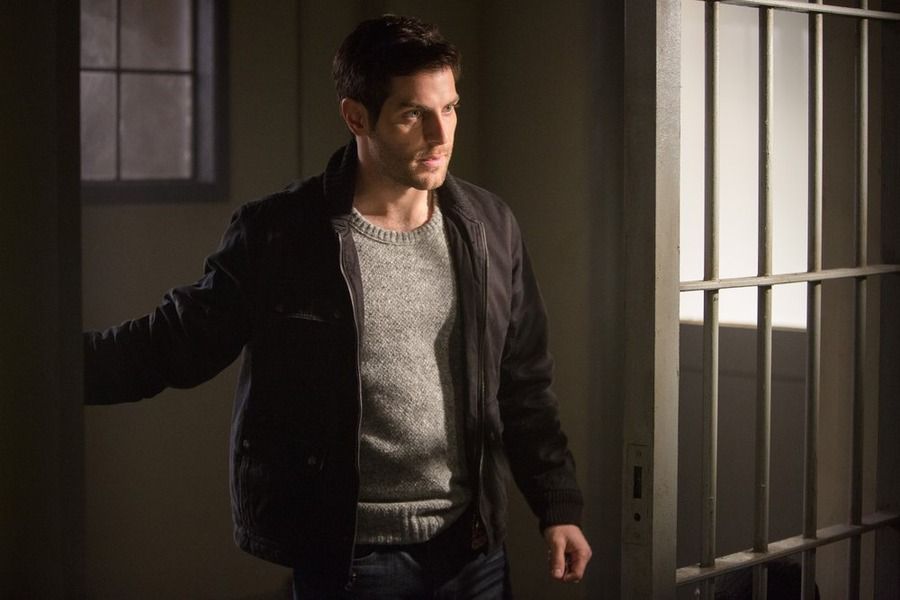