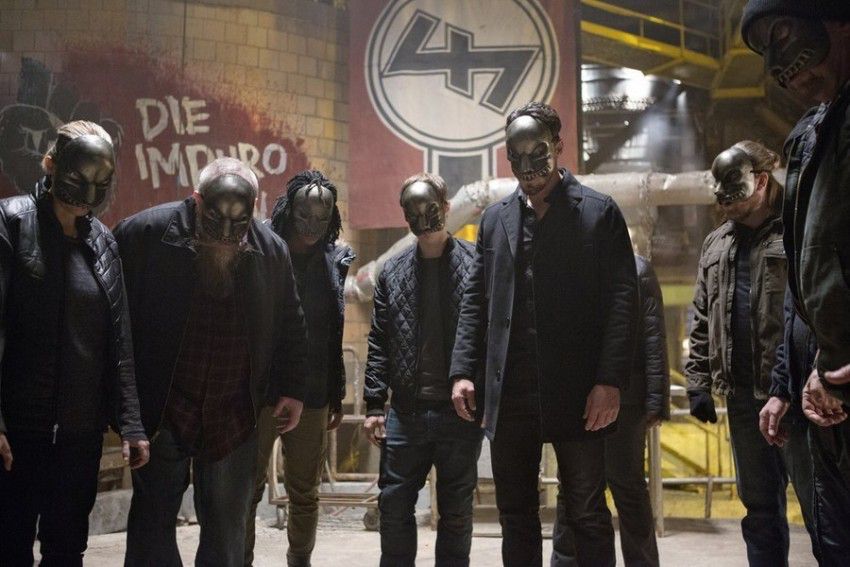 WHOA. This episode was a wild one!! 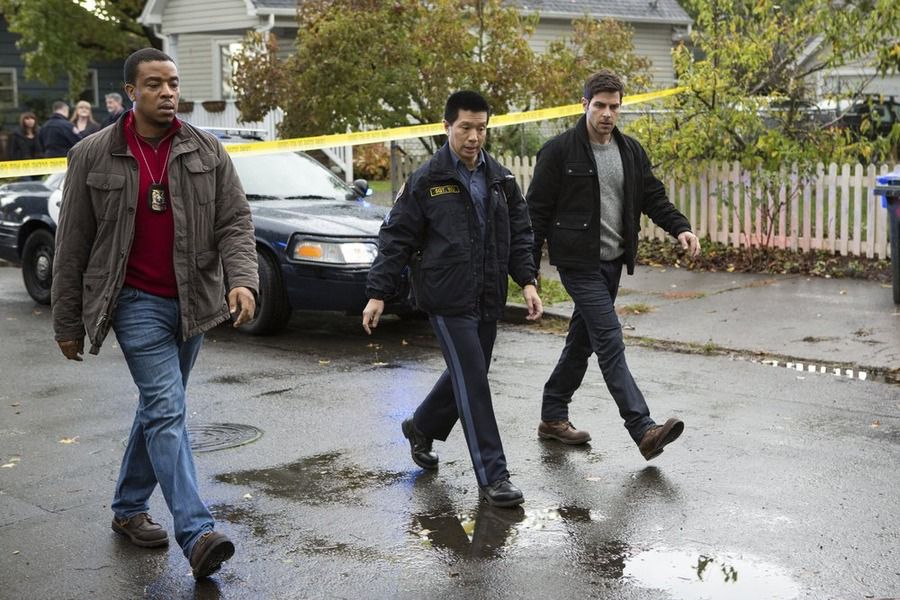 Wu has been brought into the Scooby Gang! It’s about time. The showrunners have had concerns previously about Wu being ‘in the know’ simply because now there isn’t a member of the main cast that doesn’t know, but it really was time. No one could be oblivious for that long. He’s understandably still a lot confused, but I think his desire to finally know what was going on led him past his anger at Nick and Hank to be able to get right down to business. Captain Renard’s discussion with Wu was fun, too, especially when Wu asked if he was something and Renard told him not to go there. Kind of a hint, though, don’t you think?  We got more superb acting from Reggie Lee, which is always a delight. It’s going to be fun to watch as Wu learns more about the Wesen world. 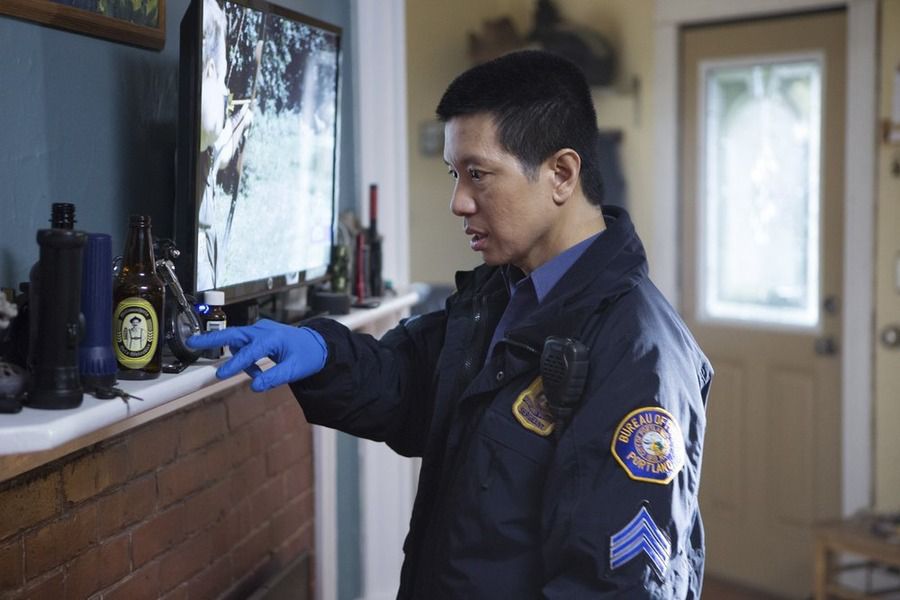 So Juliette is having more Hexenbiest ‘episodes’, for lack of a better term. I’m not sure I buy that she’s been turned into one, fully, yet – but it looks like she’s going to need some help and soon, whatever’s going on. She has no idea how to control these powers, and that dream where she killed Rosalee was really intense and scary. I don’t blame her for not telling Rosalee, considering what the poor woman is going through, but hopefully Juliette can talk to Nick soon and they can start figuring it out. Maybe Renard can get Elizabeth to come back and help… Excellent acting from both Bitsie Tulloch and Bree Turner in this episode, especially the dream sequence!

Apparently Viktor is bringing Adalind back to Portland to try to get on the trail of Diana. That should be all kinds of fun… 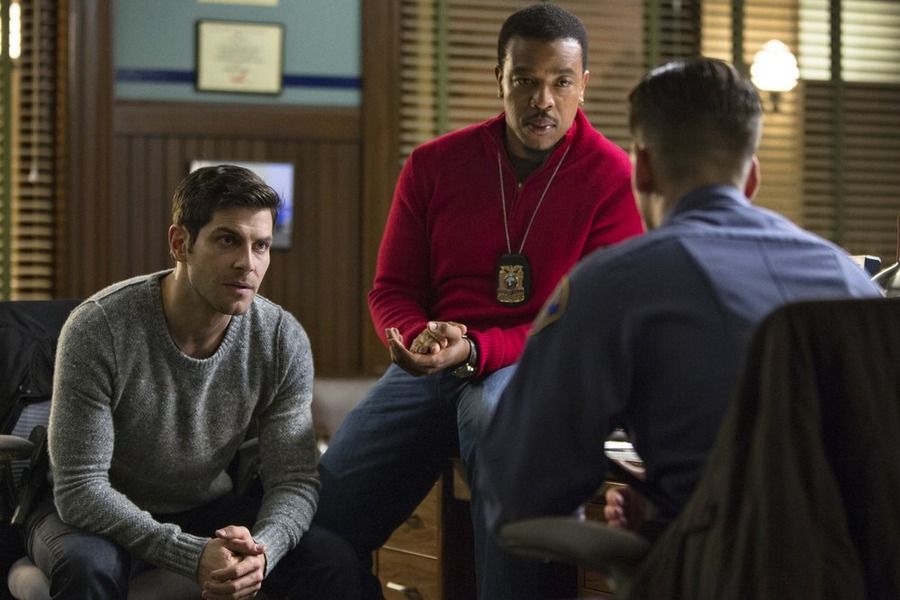 The biggest (and worst) part of the episode was of course Monroe’s kidnapping by the Wesenrein. Like most hate groups, these guys are twisted, serious and extremely frightening. It didn’t help to have Monroe meet Terry and then end up seeing what happened to him, either… horrible foreshadowing. It’s too bad Monroe’s escape attempt failed, but the Grimm writers never make anything too easy. The fact that one of the officers is Wesen and Nick wasn’t aware of him, and the officer is apparently not aware of Nick, either, bothers me. Have the two never locked eyes? Does the Wesen have to be in woge to see that Nick’s a Grimm? Or perhaps the officer is aware but controlled himself whenever Nick was around? At any rate, this officer is going to find out that he really screwed up once Nick, Hank and Renard get a hold of him… but they have to save Monroe first. And I’m sure they will – they can’t kill off Monroe!

As per usual, they left us with a cliffhanger until next week. It’s going to be a looooong week, Grimmsters – hang in there! #SaveMonroe 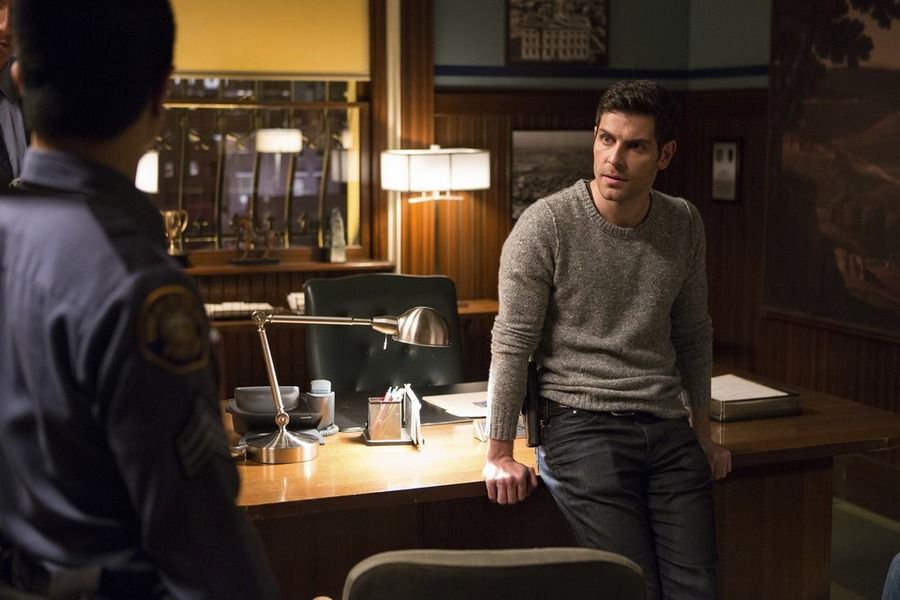