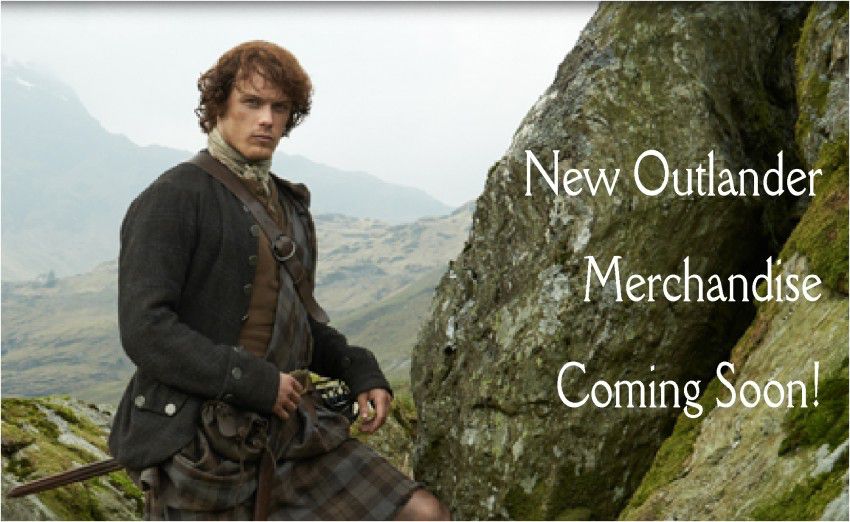 It’s been a big week for Outlander “stuff” news! Right on the heels of the BluRay/digital release announcement, threeifbyspace has learned about a huge licensing deal that will bring all kinds of new merchandise to fans who have eagerly awaited these items. No date has yet been announced for these items, but expect to start seeing things come in during the next few months.

Knockout Licensing has made deals with several companies to create Outlander-themed items that will be sold through the official Outlander store (and let’s hope that the store’s fulfillment abilities improve!) AND through other outlets (maybe Target, WalMart, etc), which is a good thing, since so many of us aren’t thrilled with the official store. What is it you wanted? Shirts, jewelry, toys, stuffed items? Trading cards, stationery? It might be closer than we think! Here’s a lineup of the companies that have been granted the licenses and the types of things that may be produced. 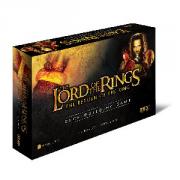 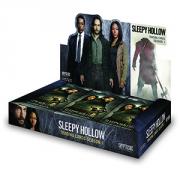 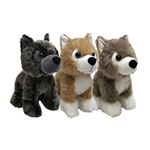 Funko: Pop! Vinyl figures based on Outlander characters. Funko has also produced collectible action figures for other franchises, but these were not mentioned in the press release. 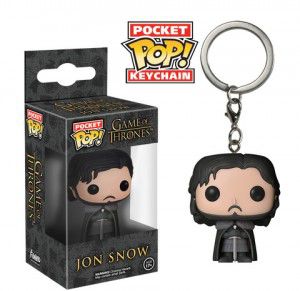 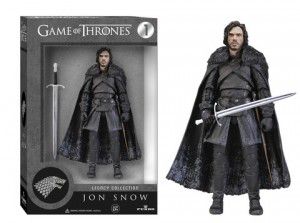 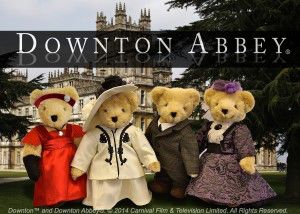 Ripple Junction: men’s, women’s and girl’s tops (including but not limited to tees, tanks, sweaters, fleeces and jackets). Ripple Junction is one of the largest and most successful purveyors of license apparel in the world. 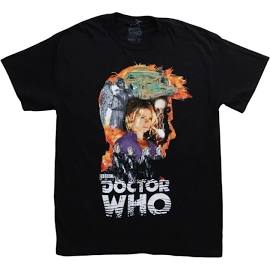 “The initial response from the licensing community for OUTLANDER has been fantastic,” says Knockout Licensing Co-President Tamra Knepfer. “OUTLANDER is the perfect mix of genres, capturing a broad television audience – adding to the already large and avid fan-base established from the books.  The show is simply exquisite, the characters are easy to love, and the marketing support from Sony and Starz has been unprecedented. With eight books in the series, worldwide distribution of the television show, and the second season already greenlit, OUTLANDER is a true franchise property that is here to stay.”

Is there anything missing from this list? I know many of you have expressed interest in an Outlander calendar, tartan pieces or TV show-replica items (the glasses from the Wedding episode and Ellen’s brooch come to mind) – these may be outside the scope of this licensing deal, but let’s hope they come in the future. As I get more info, I’ll bring it to you! Leave comments on anything you’re particularly excited about or hope to see.