Rejoice! Science Can Now Un-Boil an Egg with Pee!

The title is an oversimplification of the process, but that’s the basic idea.  Oh, and the “pee” component is urea, a compound found in abundance in urine.  Beer drinkers probably produce truckloads of urea on a Saturday night alone, but that’s a study for another day.  And if you peed on your eggs and somehow found them unboiled, who’s going to cook and eat that?  I like eggs and I love trying new foods, but I’m sorry, I draw the line at Piss Eggs. 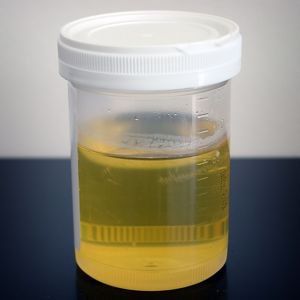 Scientists at UC Irvine along with some Australian chemists can now essentially unboil egg whites with an innovation that makes it quick and inexpensive.  This new method uses urea as the first stage in a 2-stage “unboiling” process.  You might be asking yourself, “Why is this even news and why do scientists want to unboil eggs in the first place?”  That’s a valid question that I’ll do a mediocre job of answering.

When you boil an egg, the heat makes all the loose proteins in the egg white tangle together and solidify giving you that nice, rubbery egg white.  Proteins are also used in the production of cancer treatments and food processing, such as cheese making.  Being able to quickly and cheaply re-form these proteins could make cancer treatments far less expensive.  Cheese making would also benefit from a quick, cheap protein recovery process.

In reading the news article from UC Irvine, I discovered that there is already a way to recover these proteins, but it’s slow and expensive.  The old method is described in the article as molecular-level dialysis that takes about four days to complete.  This new, urea-based method only takes minutes, which is thousands of times faster than four damned days.  And since time equals money, this will save scads of cash over the old method, meaning people who need cancer treatments hopefully won’t have to spend themselves broke to save their own lives.  I think we can universally agree this is a very, very good thing.

To be fair, the scientists at UC Irvine didn’t work toward this process just to unboil eggs, they’re just using the common egg to show how truly powerful and effective this protein reclamation process really is.  And to prove their method has very strong Kung Fu, the science dudes boiled the living crap out of the eggs.  They didn’t stop at 10-15 minutes when cooking those incredible chicken seeds.  These wild and crazy guys boiled those boogers for 20 whole minutes, making sure they were well and truly solidified.

When all the steam cleared, they used their process to successfully return the now ridiculously rubbery egg whites to their original clear and liquid-y state.  That’s pretty impressive considering that before I’d read this news I would’ve said unboiling an egg was about as likely as unburning a candle.  After learning about the life-saving benefits of this process, I’m really happy to know there’s one less impossible thing in the world today.

There’s a really good chance that somebody reading this will benefit from it one day.  That’s one of my favorite things about science: Making the impossible possible isn’t just super cool, it can also save and improve lives.

Thanks to Popular Science for bringing this information to my attention.

Like science crap?  Like science fiction?  Like bad puns and juvenile humor?  Follow me on Twitter and I promise you’ll be terribly, terribly disappointed.  But hurry, I’m pretty old and will probably lose my mind or wander off into traffic any day now. 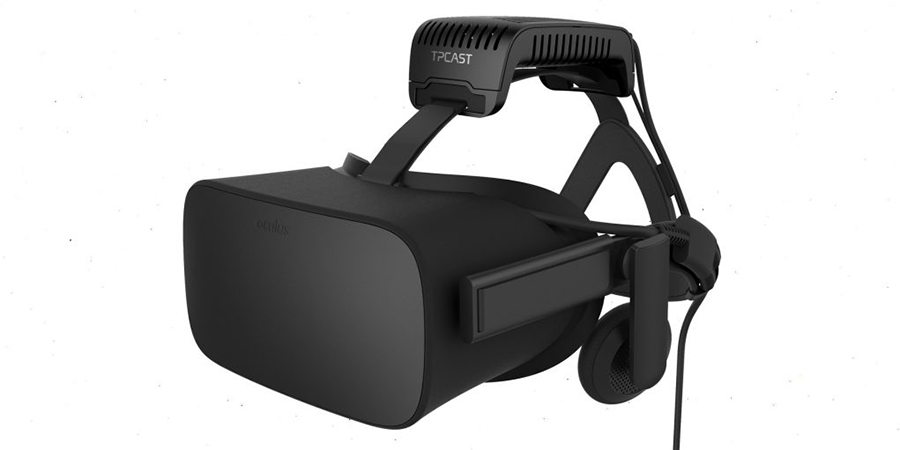