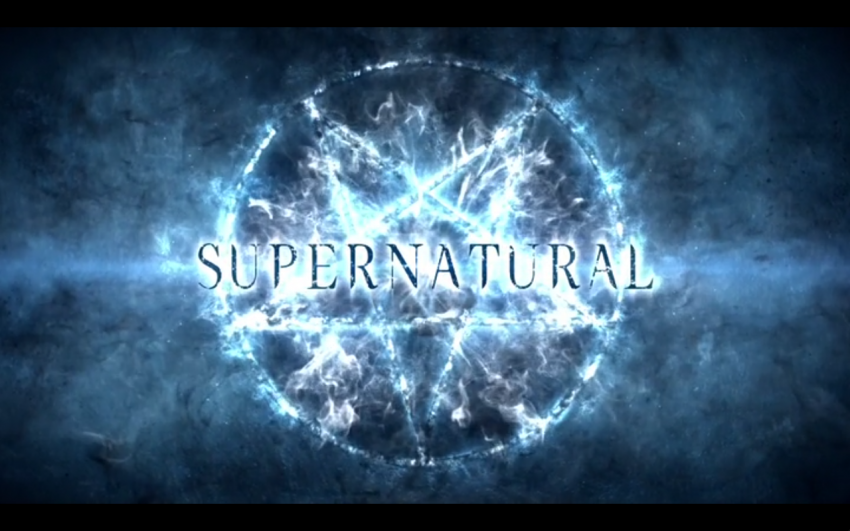 The Mark of Cain is Dean’s albatross and after The Executioner’s Song it leaves me puzzling a bit as to how this story line will resolve.   The ugly unspoken until now truth came tumbling out of Cain’s mouth as he taunted Dean building his rage and feeding the beast within, the beast driven by the mark.

Dean will kill Sam, or so Cain said.   There is no doubt that the first murder was Cain killing his brother Able. Fratricide. It leaves one to ponder is the love Sam and Dean share as siblings strong enough to overcome this curse. I think it is.

The one good thing about the Winchester’s is that they do not believe in self -fulfilling prophecy. They create their own destinies by defying fate time and again. Sammy did not fall victim to being demon seed, Dean has been to hell and back. I think all will be well. 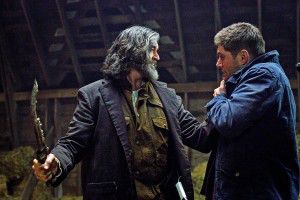 The bit that troubled me about the showdown between Dean and Cain was that we did not actually see a dead Cain. They do not hesitate to show all the other wretched things that fall out on the show but somehow we miss out on this tidbit. I hope it does not turn into a clever way to reincarnate a monster.

We learn about what Cain has been up to since giving Dean the mark. He’s been on an eradication of his own lineage spree. Taking the Roman stance of leave no one behind who will seek revenge or carry on a line of a defeated foe, thus ridding the world of his flawed offspring.

We see that the magic within Cain is stronger than the magic in Castiel and that is a bit inspiring.

The manner in which Cain was taking down his own bloodline was at once horrific and amazing. He wanted to take that part of society bent on hurting others that he had fathered and he wanted to erase that pain from our world. At the same time I have to see the fact that murder is wrong.

The burden of being the sole living being bearing the Mark of Cain now falls to Dean. And Dean knows he is in trouble.

The subplot of Crowley and Rowena took a sharp turn this episode with the brother’s unwittingly vindicating Rowena’s psychoanalyzing and prognosticating. She is able to break through Crowley’s crusty exterior touching the vulnerable boy Fergus with devastating ease. 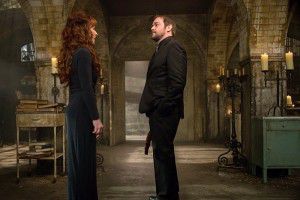 I said it before; I do not like Rowena. I want her gone. Crowley is an integral part of the humor of the show and if the writers take him fully dark side I think it would be an error. It is his cowlick of humanity that spikes up every now and then that keeps him lovable as a bad guy. Rowena, she is pure evil and doing her best to taint her son. It is in undeniably harsh fashion that Rowena informs Crowley he is the Winchester’s bitch.

Overall I was surprised that Cain was killed off in this episode, it seems almost anti climactic which is also why I have the niggling doubt that maybe Dean didn’t kill Cain but no no you’re right he is clearly dead.  Here’s to hoping Charlie comes up with some good stuff on how to help Dean and it does not involve a living Cain.

Supernatural is moving to Wednesday nights and returns with new episodes Wednesday, March 18.  I will be there to see how these wayward sons carry on.