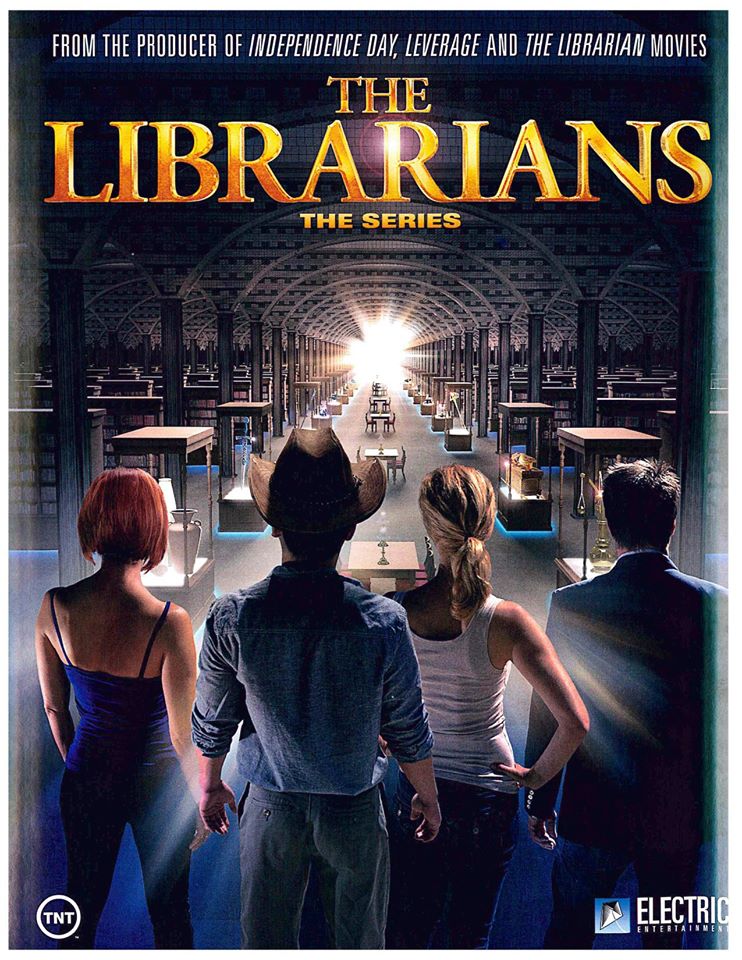 “I’m offering you a life of mystery, of misery, of loneliness, and adventure. More than that, I’m offering you the opportunity to make a difference and to save the world every week. Twice before Friday. Are you in?” ~ Flynn Carsen, The Librarians

Yes, we are and so is TNT as they’ve officially renewed their latest hit show for a second season. The Librarians got its start this past December and finished its all-too-short season as “basic cable’s #2 new series of 2014.” With an average rating of 11.4 million viewers, fans should be happy to know that TNT has ordered ten episodes for the second season! 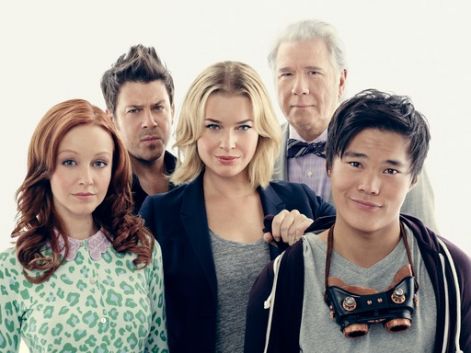 The Librarians is based off TNT’s hit movie franchise – The Librarian – that “centers on an ancient organization hidden beneath the Metropolitan Public Library.” Christian Kane (TNT’s Leverage, Angel), Lindy Booth (Dawn of the Dead, The Philanthropist), and John Kim (Neighbors, The Pacific) star as the new librarians working with Rebecca Romijn (X-Men), the guardian sworn to protect them, as they carry out their mission to protect the world from the magic that threatens it. Emmy® winner John Larroquette (Night Court, Deception) serves as the knowledgeable though reluctant caretaker and Noah Wyle (TNT’s Falling Skies, ER) returns as Flynn Carsen, occasionally assisting the noobs in their mission to “save the world every week. Twice before Friday.” Produced by Electric Entertainment, with executive producers Dean Devlin, John Rogers, Marc Roskin and Flynn himself, Noah Wyle, The Librarians will return to our screens later this year for an all new season and many more adventures to come!

Want to see more of The Librarian? DVDs of the Librarian movies are available on Amazon:
The Librarian: Curse of the Judas Chalice

The Librarian – Quest for the Spear

Watch The Librarians, Season 1 on TNT