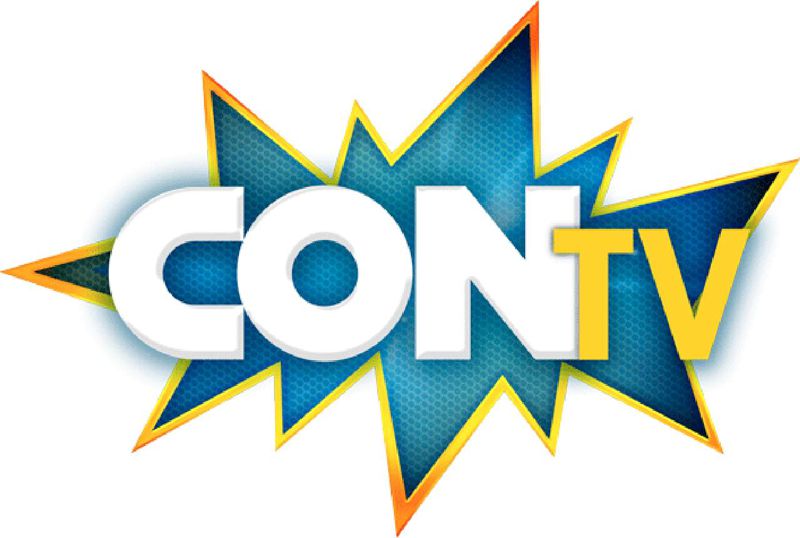 A few weeks ago we brought you news about the upcoming launch of CONtv, which I’ve dubbed “Netflix for Nerds”.  Well, the time is here and CONtv is live with over 2,500 films, TV episodes, and plenty of exclusive programming all aimed at genre fans.  Check out the promotional video above to get a taste of what’s ahead.

Never been to a con?  Live vicariously through CONtv so you’ll see what you’ve been missing and then maybe we can finally welcome you into the fold of crazy con-goers.  On the other hand, if you spend your life, and paycheck, going to every con you can find, CONtv is perfect for you.  You can re-live events you’ve seen, keep your con etiquette polished, and check out events from the cons you just couldn’t manage to make.

From the official press release:

No Badge? No Problem! Need Your Fan Fix?  CONtv is now available! No Cable Required!

(Los Angeles, CA) March 3, 2014 – A revolution in fandom begins! Today marks the preview release of CONtv , the multi-platform digital streaming network available on iOS, Android and the web. CONtv gives Comic Con fans the immediate power to view thousands of hours of premium, fan-centric programming from their connected, mobile and preferred viewing devices. Both free and VIP accounts are available at CONtv.com, with CONtv VIP subscription packages providing the ultimate ad-free fan experience, access to exclusive content, first look and perks at Wizard World Comic Cons, including reserved seating and discounts. Download the CONtv app at the app store on iTunes, the Google Play store, and coming soon to Samsung and other platforms.

· Ongoing event coverage with exclusive series “Live @ the Con,” and “All Access Pass,” allowing fans to get up close to the action with celebrity panels featuring industry icons like William Shatner (“Star Trek”), Michael Rooker (“The Walking Dead”), and Bruce Campbell (The Evil Dead), one-on-one spotlights with pop culture heroes like Lou Ferrigno (“The Incredible Hulk”) and Manu Bennett (“Arrow”), artist and creator workshops with top-notch professionals like Joel Adams (“King of the Hill”) and Tom Hodges (“Star Wars: The Clone Wars”), and expert Q&A’s with fan favorite talent like Sara Underwood (“Attack of the Show!”).
· After-hour fan events like the “Drink & Draw” where professional and amateur creators go head-to-head in drawing and writing competitions and “Cosplay LIVE,” where local and National Cosplayers compete for the best cosplay of the con. Planning a trip to the next con? “CON City,” dives into local culture with nightlife, geek culture, and unique offerings that makes each Comic Con distinct.
· CONtv also boasts an expansive portfolio of acquired film and television content spanning cult television, sci-fi, horror and fantasy films, grindhouse classics, thrilling martial arts adventures, and much more.

A dynamic, interactive initiative bred from within the Comic Con fanspace, CONtv will debut new titles and programming on a weekly basis. The programming will evolve to meet viewer demands and the service will continue to grow as viewership data sheds light on fan preferences.

In the coming weeks, CONtv will debut the following original programming:
· On March 9th, fans will find full vindication for their hours of binge viewing with host and horror icon Bruce Campbell’s new pop-culture trivia game show “Last Fan Standing.” New episodes will release Mondays throughout the spring.
· On March 22nd, all 11 episodes of  “Fight of the Living Dead”, the highly anticipated, genre-bending horror/reality series that follows top YouTube celebrities as they struggle to “survive” in a simulated zombie apocalypse, will release exclusively on CONtv.
· The explosive action continues into April with “My Morphing Life,” the pulse-pounding series that centers on the insane real-life adventures of original Green Power Ranger, Jason David Frank.

CONtv is a joint venture created by Wizard World (OTCBB:WIZD) and Cinedigm (NASDAQ:CIDM).

What are you waiting for?  Go check out CONtv!