Welcome back – the hiatus seemed like forever, but Grimm has certainly given us one heck of an episode to rev things up!! 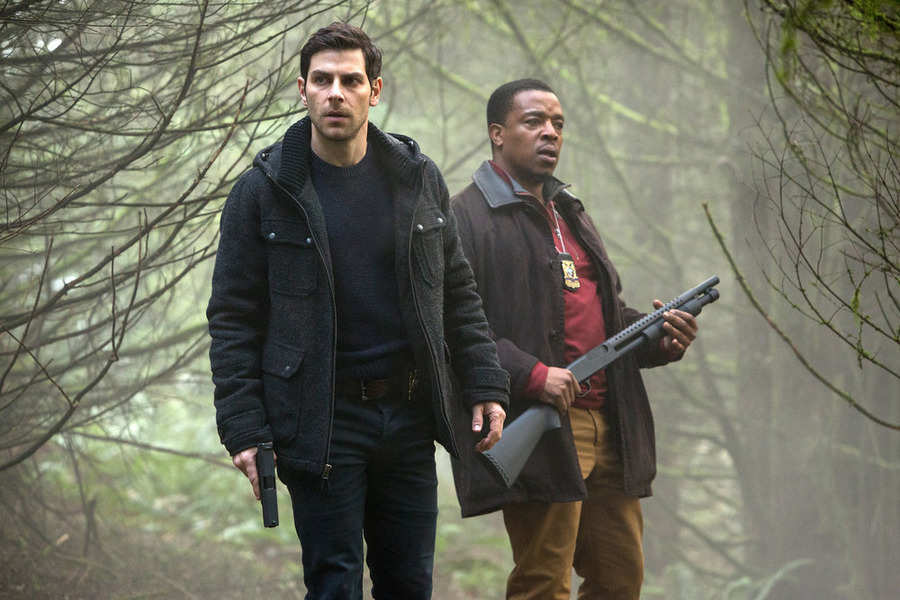 Nick’s reaction to Juliette’s news was an interesting one. Anyone could’ve guessed that he’d be shocked and freaked out, but I was surprised at how much guilt he had. Yes, it was helping him to get his powers back that caused her to turn into a Hexenbiest, but really, the fault ultimately lies on Adalind, with a little reserved for Elizabeth. She should’ve at least warned them that a possible “side effect” was that Juliette would turn into a Hexenbiest herself, and that Nick giving her blood wouldn’t take her powers away – nice little twist there, Grimm writers. Nick, of course, got schooled by Henrietta on all of this – which was a GREAT scene – and although he clearly wants to try, it doesn’t seem like Juliette wants to give him a chance. I don’t think she believes Nick can love her anymore, because all she can see is an ugly monster in the mirror (even if all that power is pretty cool). Things don’t look good for the two of them right now. I hope they’ll find some way to work it out, though… we shall see. 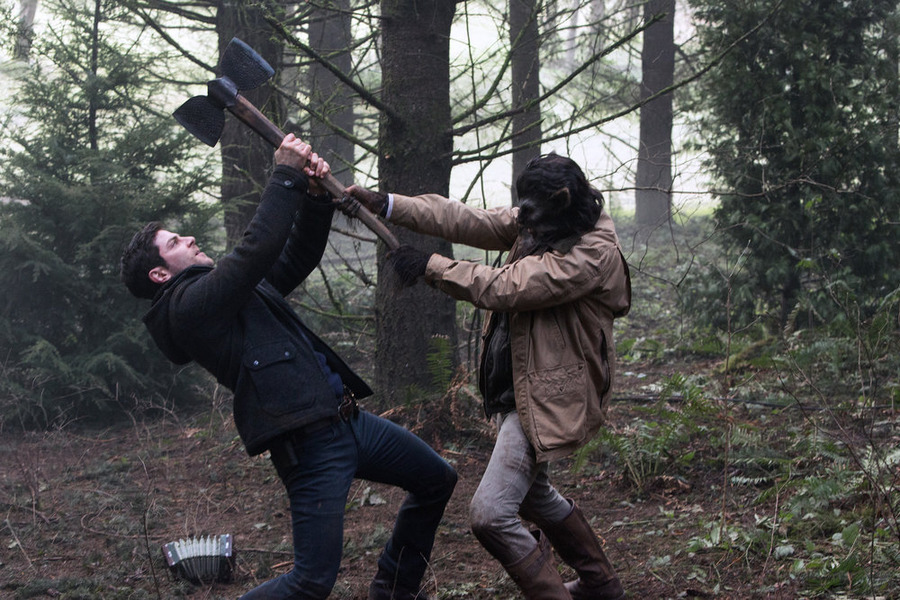 I really liked the Wesen of the Week plot – it was a clever twist on how rabbits’ feet are supposed to be lucky plus all the crazy things people used to do (and still do in some cases) to try to up their fertility… albeit a lot more gory and reprehensible. I did love that Rosalee and Monroe went undercover in a Wesen fertility clinic and no one even batted an eye that they were two different types of Wesen. After the whole Wesenrein ordeal, it was nice to see proof, in a sense, that those twisted jerks are something of a minority. And it was awesome to see Rosalee throw that punch and knock out the nurse!

Adalind’s meeting with Sean was fun. She’s probably very right that Viktor would just have her killed after he gets hold of Diana, but I’m not sure that Sean is sold on working with Adalind… they can’t even trust each other, which will make it even more difficult. He was somewhat receptive to the idea, but it’s hard to see that it would work out well. 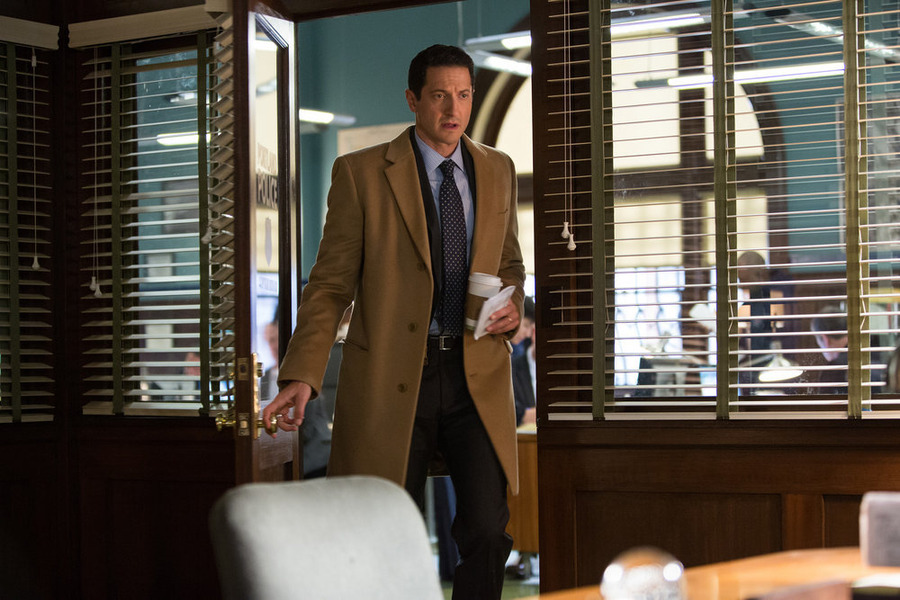 And then Adalind went to see Henrietta, because she figured the other Hexenbiest had taught Juliette. She did make the connection that Nick must have his powers back – which says to me that Elizabeth must have known this was at least a possibility. But then Henrietta said Adalind was expecting another baby… and Adalind realized that she’d only been with Nick recently… Excuse me while I scream just like Adalind did!!! Yes, Claire Coffee, who does a great job as Adalind, is pregnant in real life, but Adalind has a baby already that is being chased down by the Royals, the Resistance, her, and who knows who else… now there’s going to be another baby, and I really don’t know that another pregnancy/baby plot arc is good for the show. Yes, this one will be even more convoluted because the child is half-Hexenbiest and half-Grimm, which has probably never happened before, so who knows what s/he will be like in terms of powers. Add to that, will Adalind tell Nick? Even worse, will she tell Juliette? What about Renard? This is so convoluted it hurts. It seems like all Adalind does is get pregnant and try to find things – her lost powers, her lost baby… couldn’t the writers find anything else for her to do?? Adalind doesn’t even want this baby – although she might find that she’ll get even more bidders for this one than the last..

The rest of this season is going to be a wild one – better buckle up now!