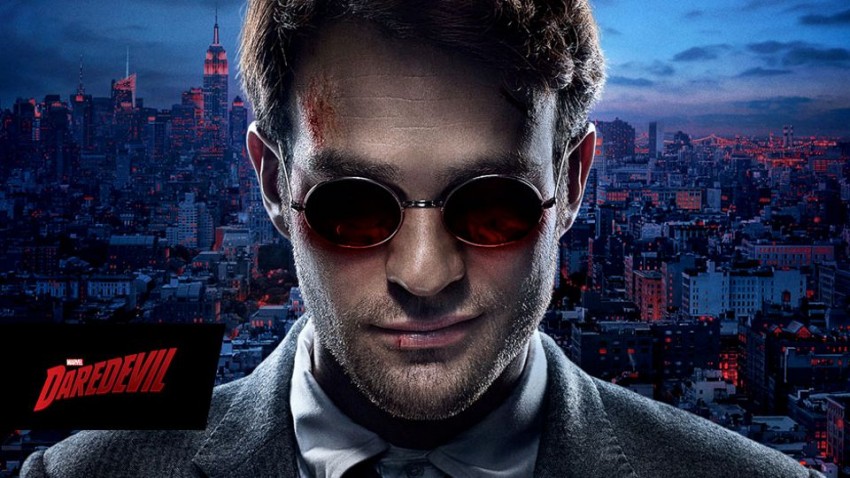 When Marvel’s Daredevil premieres on Friday, April 10, with all 13 episodes being released at once (Go Netflix!), we’ll finally get to see everyone in action.  Two of the six characters, Turk Barrett and Melvin Potter, come from the comics while the other four are new, created specifically for the series.  To read the full release from Marvel.com, click here: “Marvel’s Daredevil” for Netflix Reveals 6 Supporting Cast Members.

For a quick rundown, here are the six new cast members and the characters they’ll be playing. 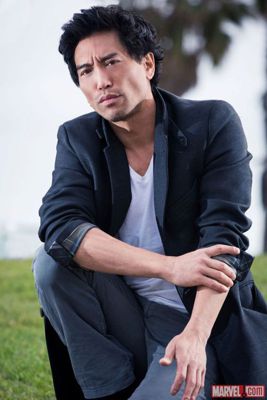 Peter Shinkoda (Falling Skies, Hawaii Five-0) is Nobu, a Japanese businessman with his own agenda.  Hopefully, that agenda doesn’t include getting killed. 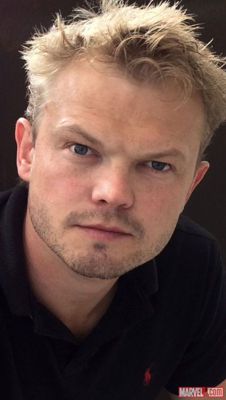 Nikolai Nikolaeff (Camp, Sea Patrol) as Vladimir, one of a pair of Russian brothers fueled by ambition. 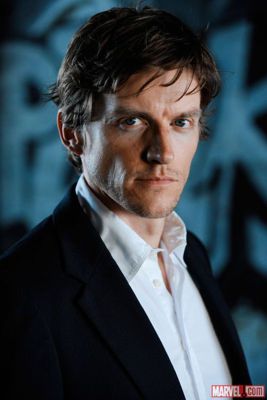 Gideon Emery (Grimm, How to Train Your Dragon 2) as Anatoly, brother to Vladimir. 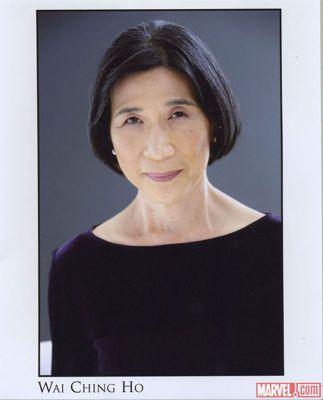 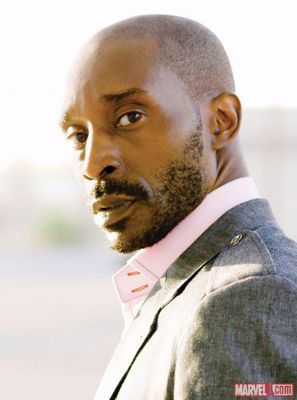 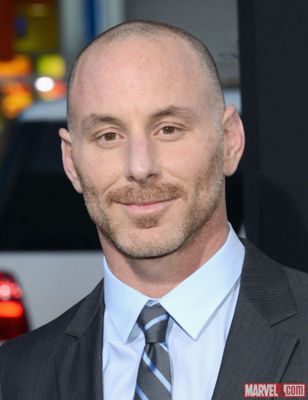 Subscribe to Three If By Space to keep up with all the latest posts.  It’s super easy!  All you have to do is click on the big, blue “Subscribe” button located in the right panel near the bottom of each post.  While you’re at it, go ahead and follow @ThreeIfBySpace on Twitter and I wouldn’t be offended if you stalked me (@Thogar), too.

All episodes of Marvel’s Daredevil will be available from Netflix on Friday, April 10, 2015