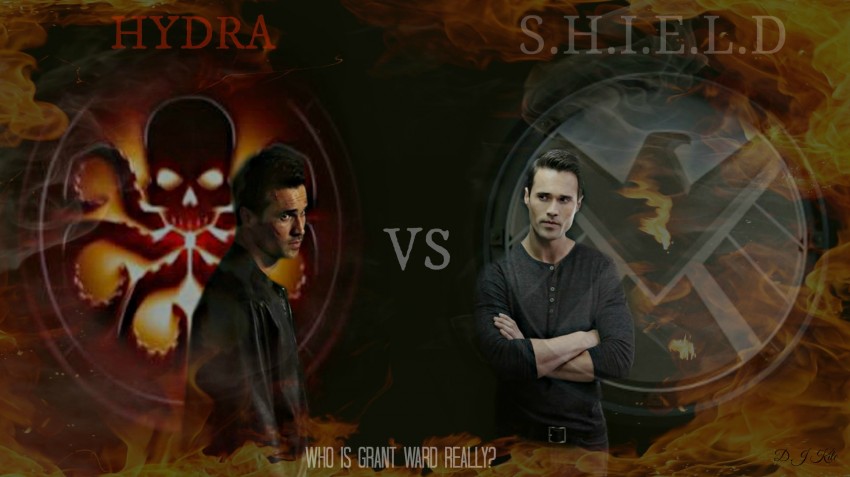 UGH! I don’t watch Agents of S.H.I.E.L.D. for warm and fuzzy feelings, but that’s all they delivered in this episode. After watching what I considered , I just watched the worst… Sorry. Obviously I’m just sharing my thoughts, and I get that some of you out there appreciated the change of pace, I’m just saying I didn’t. The only excuse I can make for them (and myself in case anyone is fuming at me for brainwashing them into wasting their time) is that they felt a need to spend an entire episode setting up emotional conflicts to be resolved later. The problem with that excuse is that they didn’t introduce any new drama – nor did they resolve any old issues. 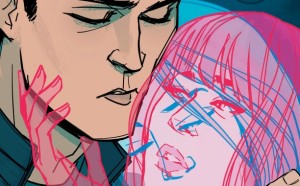 OK, one new wrinkle, Ward and Agent 33 have a weird and unbelievable (not in a shocking way, but more in a double agent way) Bonnie and Clyde thing going. For an agent, 33 is an emotional wreck. Yeah, I’d feel pretty lonely and desperate if my face was fried off, but if I was A super-spy, I’d own the look and use it to strike fear in my enemies. 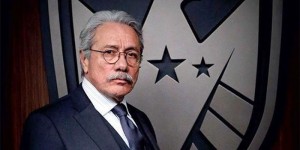 The “Real Shield” comes across as a bunch of bitter agents that are mad Nick Fury didn’t pick them to lead the resurection. There’s a moment when they try to explain to Hunter why they’re doing what they’re doing, but Hunter seems pretty shocked and upset when he sees that Bobbi is on their side. Hunter knew Mack and Bobbi were up to something, so why did he seem so distraught?

I’m not a particular fan of Fitz and Simmons butting heads. I guess everyone is at odds on some level, so these two can’t be exempt. I’m sure they’ll get over it, but am I the only one that just wants to sit them down and coach them through it?

Sky gets exiled to a warm and fuzzy place – that won’t last long.

You can check out the plot clips and the trailer for the next episode .

All there is left to do is wait for next week’s episode. The action in the trailer looks promising – May vs. Bobbi. Mack gets busted. Skye has to run for her life. Will she unleash her powers on her would-be captures?

Subscribe to Three If By Space to keep up with all the latest posts.  All you have to do is click on the big, blue “Subscribe” button located in the right panel near the bottom of each post.