Are your Doctor Who cravings waxing nostalgic for some Ninth Doctor adventures?  Maybe missing Rose and Captain Jack tagging along, too?  Well, stop all that damned waxing because Titan Comics is bringing a brand-new series of adventures that features all three characters.  There’s even a trailer above.  (I only put that last bit in there in case you missed, the big-assed video window sitting right on top of this text.)

This release will also feature four collectible covers.  I had a feeling you’d want to see them so I dropped in a gallery for you right here.  I’m just that kind of guy. 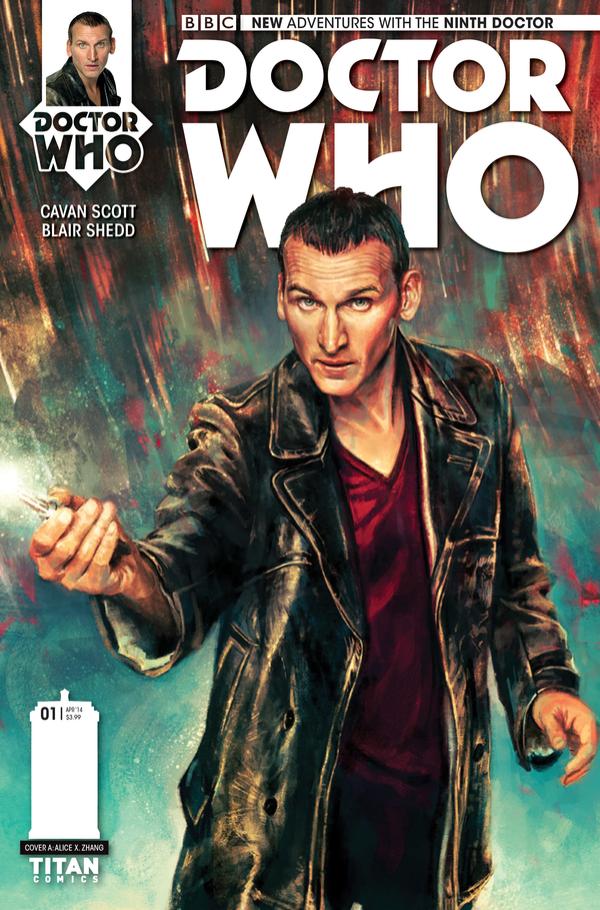 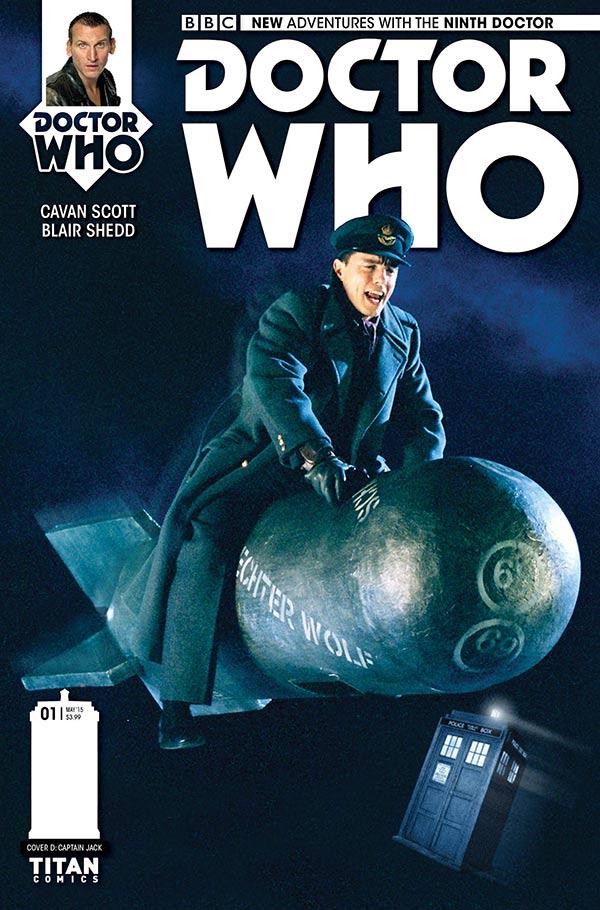 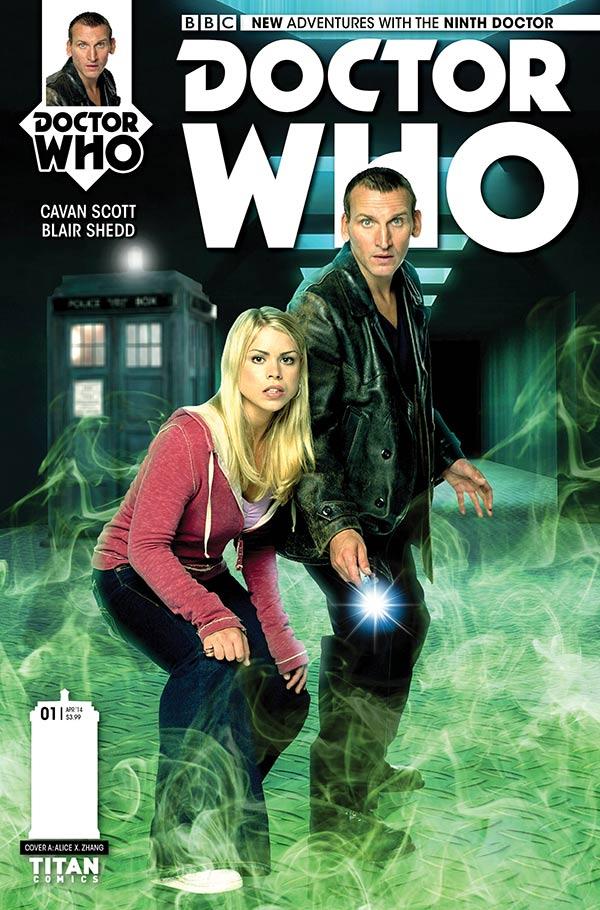 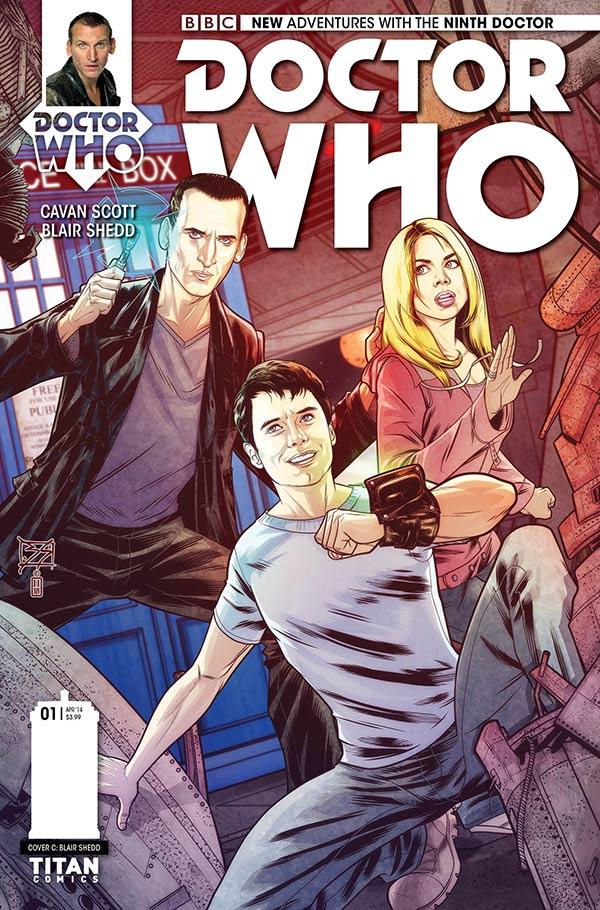 Wanna read the Titan Comics press release?  Of course you do.

WRITTEN BY THE CO-AUTHOR OF BESTSELLING ‘WHO-OLOGY’, CAVAN SCOTT!

The Ninth Doctor is BACK with a brand-new miniseries: WEAPONS OF PAST DESTRUCTION!

Leaving World War II behind, The Ninth Doctor, Rose and Captain Jack discover that Time Lord technology, lost in the wake of the Time War, is being sold on the intergalactic black market!

Now the threat of a NEW temporal war brews on the horizon. Can the Doctor stop history repeating itself?

While you’re at it, go ahead and follow @ThreeIfBySpace on Twitter and I wouldn’t be offended if you stalked me (@Thogar), too.

Doctor Who: The Ninth Doctor #1 – Weapons of Past Destruction will be released April 1, 2015