By: Tom Gardiner
doctor who Tardis the Doctor Who Experience

“I do miss proper buttons.  Everything’s so swipey these days!”

We all know the 12th Doctor is famously cranky.  Armed with those attack eyebrows, the latest incarnation of Gallifrey’s favorite (or at least last) son has a propensity for launching into protestations about almost anything.  Watch as the man behind the eyebrows reacts to being in five different TARDIS console rooms spanning the entire run of the show.

The video starts out in the original console room piloted by First Doctor William Hartnell, and the Doctor isn’t very pleased.  No big surprise there, right?  At least he’s in color, unlike poor Doctor number one. 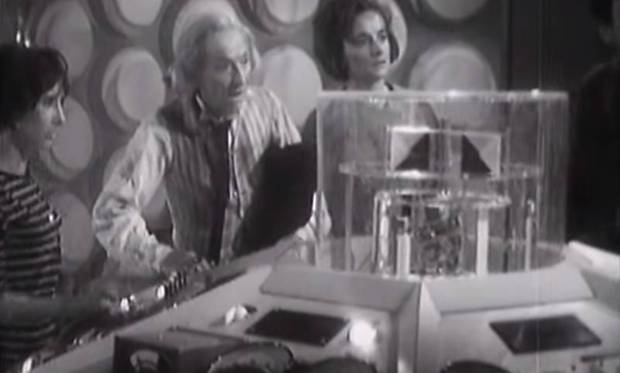 In a flash, the Doctor finds himself in the console room familiar to Fifth Doctor Peter Davison.  For a moment there he almost seems content, thanks to “proper buttons” on the console, but in characteristic fashion he takes a swipe at today’s touchscreen technology.  Always finding the cloud in the silver lining, eh Doctor? 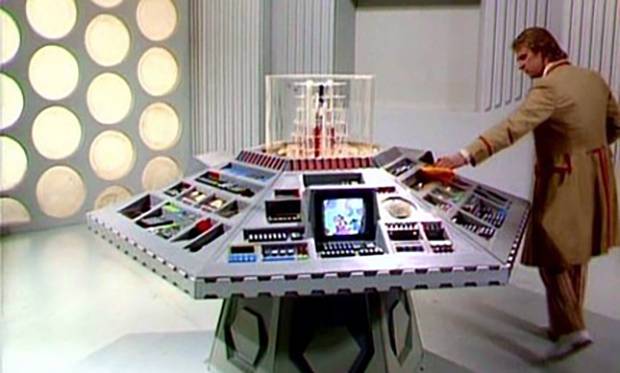 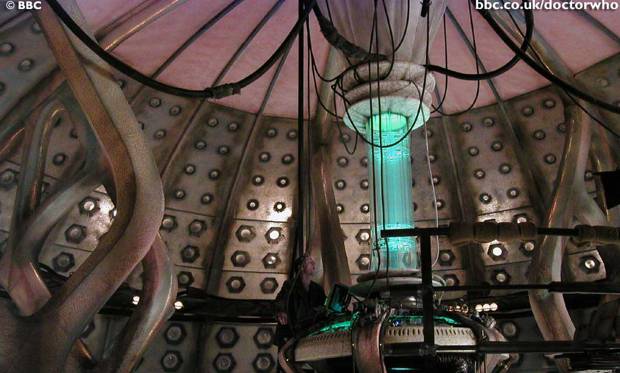 For some reason, once he finds himself inside Eleventh Doctor Matt Smith’s console room, he wants to play “TARDIS Inception” and put the TARDIS inside itself.  That could get really confusing.  And messy. 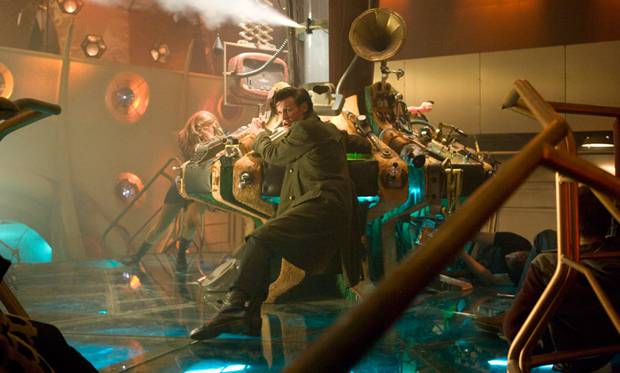 Finally, he’s briefly in Eleven’s console first seen in the 2012 Christmas special The Snowmen, which sparks his memory a bit. 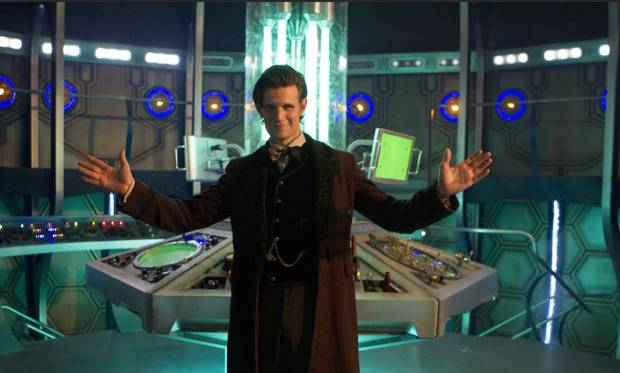 This video was recently released by the Doctor Who YouTube channel and is part of a larger presentation lucky visitors to the Doctor Who Experience in Cardiff get to, well, experience.  The video also makes me sad because I’m so very far away from Cardiff and so desperately want to check out this exhibit.  But hey, at least I know it’s there in the off chance I’m lucky enough to make it to Gallifrey, I mean Cardiff, one day.

About the Doctor Who Experience:

Housed in a specially constructed facility in Cardiff’s Porth Teigr – a stone’s throw from the BBC studios where Doctor Who is filmed – the Doctor Who Experience offers a unique, exciting and sometimes scary journey into fifty years of adventures in space and time.

Doctor Who will return later this year with The Magician’s Apprentice/The Witch’s Familiar.