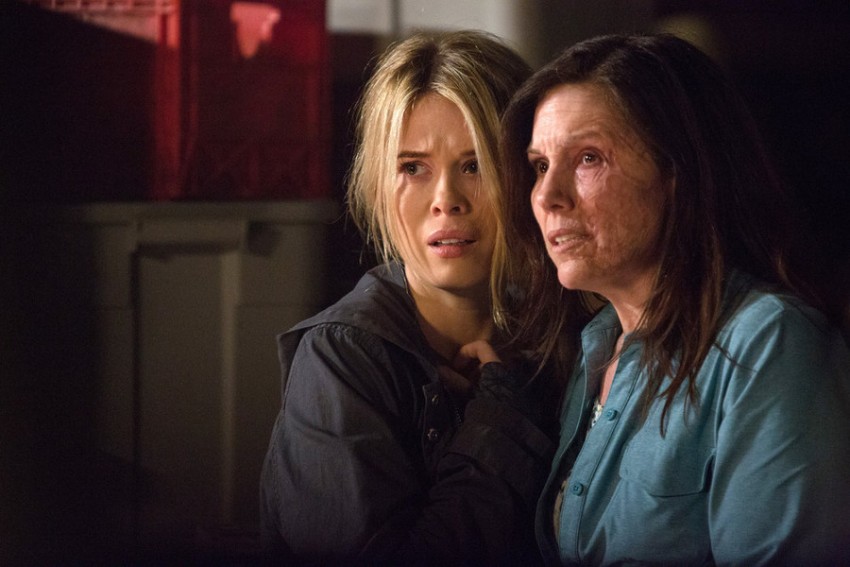 This episode was another interesting one, mostly due to the arrival of the new Royal, Prince Kenneth. 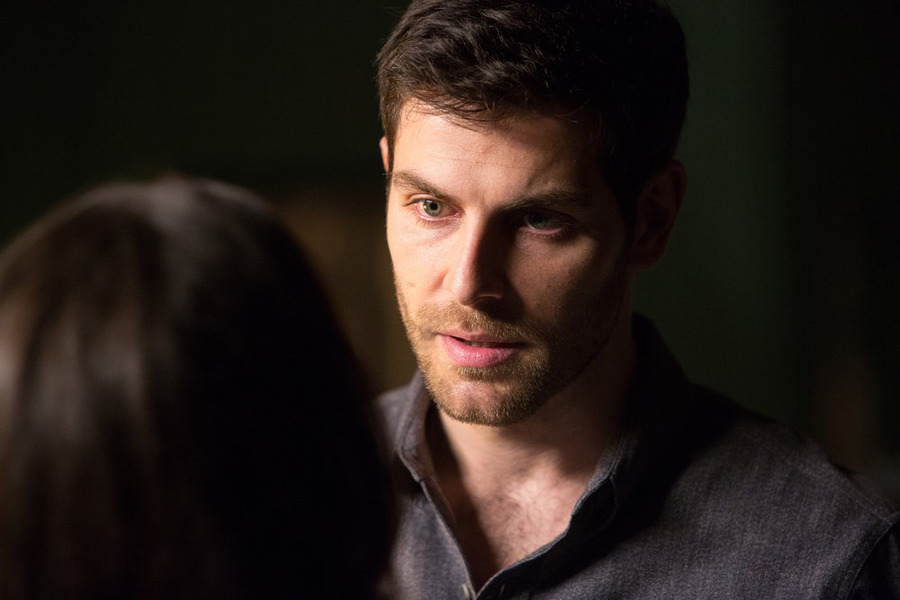 Firstly, Kenneth doesn’t seem like a very Royal name, does it? But Prince Kenneth is apparently all about results. He discovers Adalind is pregnant almost immediately, and just smiles a bit when she claims Viktor is the father. Later, after beating up Sam for being a double agent, Kenneth tells Adalind that Viktor is sterile. Since he knows that she lied about one baby’s father, maybe he’ll question who Diana’s father is. It should be interesting to see who Adalind names next as the baby daddy.

Kenneth then met up with Renard and kicked the crap out of him. The only point where Renard was winning was when he woged and sent Kenneth flying into a wall – which he not only got up from, but was able to go back and finish Renard’s butt-kicking because he’d  had another episode of phantom bleeding. Prince Kenneth seems to be a bit more than human… perhaps not Wesen, but stronger than a typical human. It’ll be interesting to see what happens next, because clearly Kenneth is willing to do a lot more than simply makes threats. 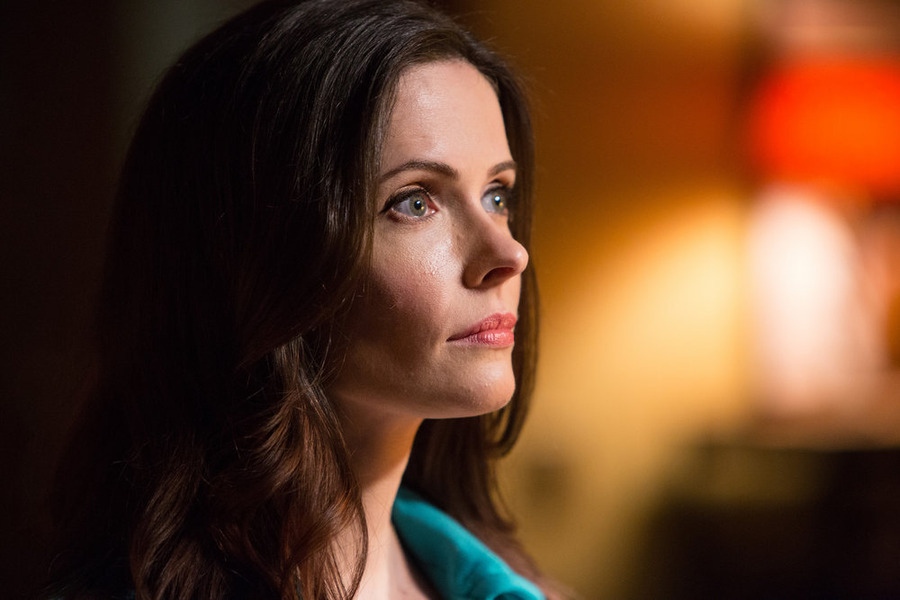 Juliette is moving down that path to darkness. She burst in on Renard and told him there was nothing in Adalind’s book that would help her or help him, and then went on a rant about how he needed to call his mother because if she didn’t get her old life back, things would be bad. Later she went to she and Nick’s house to pick up her things, and literally laughed in Nick’s face when he said he wasn’t giving up and that he loved her. First of all – what IS in Adalind’s book of spells, and will Juliette start using it? We know Nick’s blood won’t cure her – but what about Trubel’s blood (will that even occur to Nick or anyone else)? Or will Juliette decide to stay a Hexenbiest even if that possibility is offered? Because things are just going to get worse. Nick did tell Hank, but there’s really nothing he can do. The email from Trubel was timely – I wonder if she’ll read through Nick’s response of “Everything’s fine” and realize it’s the opposite and come back to Portland. We shall see… 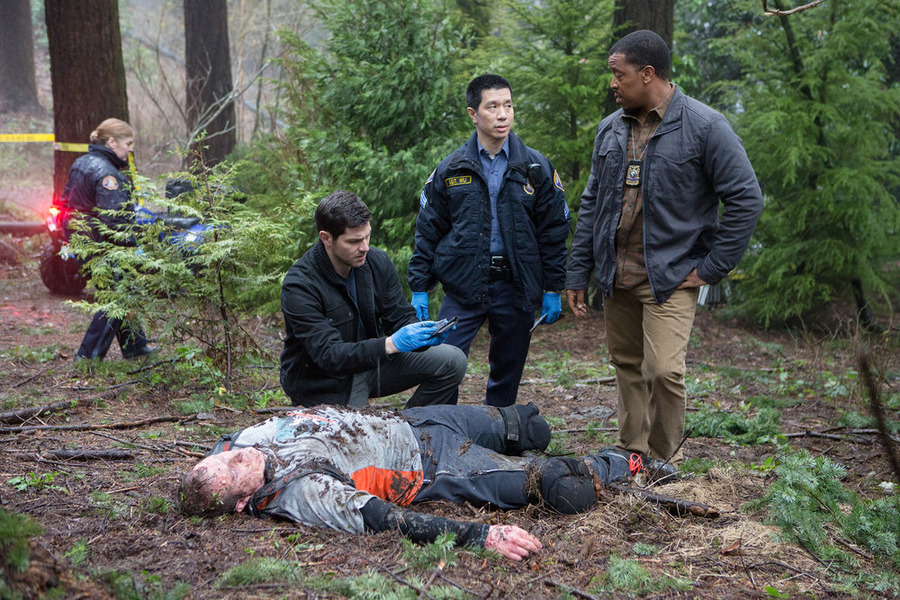 The Wesen of the week story was a twist on the tale of the Frog Prince, The beautiful Bella is a Folterseele, and tries to keep away from guys because anytime a male in her presence gets aroused, it causes her to woge and her skin secretes a deadly poison. She can’t control it at all. After she kills two men accidentally, we find out that both her mother and grandmother were raped, and Grandma’s solution is a brand to the face to make them all unattractive. Nick and Hank work with Rosalee and Monroe again to get a concoction that should get rid of Bella’s poison, but they – and Nick especially – make certain she understands that it’s never been tested, and they don’t know what the side effects might be. It was a nice parallel to Juliette’s side effects issue. She doesn’t care – she feels that anything would be better than killing people accidentally and never having a chance at love. Bella drinks it, and it does have the side effect of her having scaly skin, but she manages to find a guy who’s attracted to her anyway. She gets a rare Grimm happy ending. But how do Folterseele procreate if even the slightest touch kills a male?! No wonder they’re rare. And what about male Folterseele? Do they even exist? I wasn’t thrilled that they glossed over the rape issue, even after the second guy (a Klaustreich?! What are the odds??) attempted to rape Bella, and then we find out both she and her mother were the products of rape. I know the show’s only an hour, but it just seems off to bring up important issues and barely deal with them. 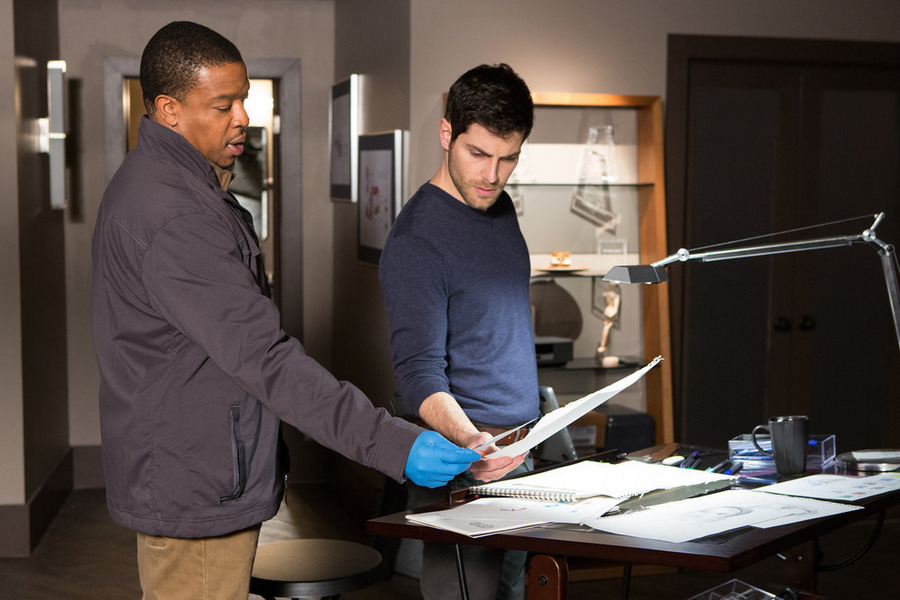 Perhaps next week we’ll get some answers… we can hope!!