This episode is a tough one to review, because while it’s good in the sense of how well done it was, I didn’t like it. Let me explain further. 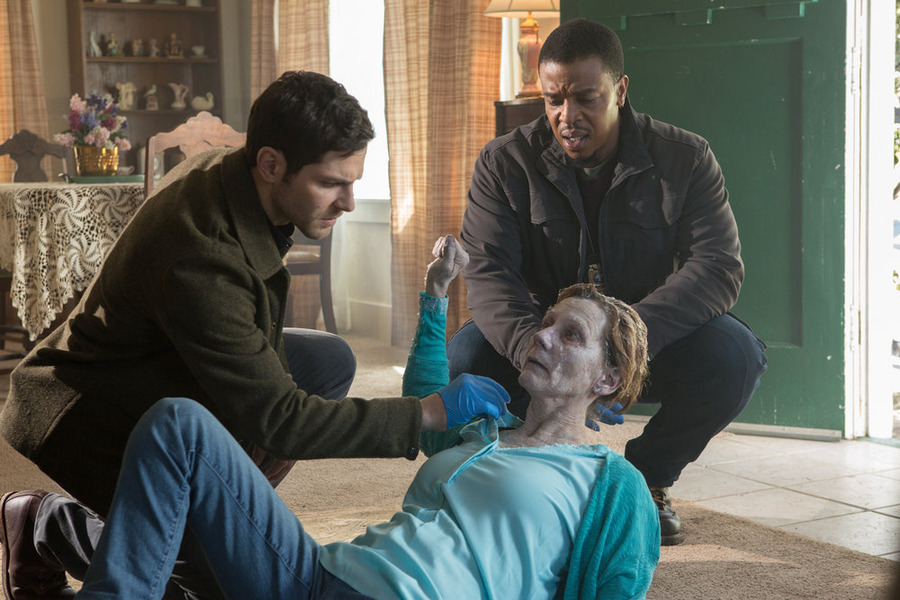 So Juliette and Sean slept together. I get it in the sense that she’s pretty much rebelling against her entire former life while claiming she wants that life back. Part of it could also be in retaliation for Nick’s sleeping with Adalind (even though she knows he didn’t know he’d done it), and because that ultimately led to her turning into a Hexenbiest. I get all that, but I don’t like it. Nick and Juliette need a break – something it seems the Grimm writers are unlikely to let them have – and this is just another problem in their relationship, even if Nick doesn’t know yet. Nick is once again the one going through the pain of a breakup – or at least a break – while Juliette doesn’t seem to care. The end scene of the episode shows just how much he’s hurting, as well as how guilty he feels. That happened after her coma when she didn’t remember him – not her fault that time, but it still hurt Nick a lot – and now it’s happening again. I don’t want to see the two of them broken up for good, but you have to wonder how much longer they can keep going through similar things – and why they’d want to. Love is very important, but it only gets you so far when the rest of the relationship is a mess.

I’m not entirely sure what to make of Sean’s vision after he starts bleeding yet again. White light and a doorway is usually a sign of what many people think of as heaven, but those clawed arms sure aren’t! He really needs to find some help somewhere. I still don’t understand why he doesn’t even try to call his mother. She may not be able to save him herself, but she might have some idea as to what might work.

Juliette trying to kill Adalind was kind of disturbing. While I think that most everyone who’s watched Grimm since the beginning has at one time or another wished Adalind was dead, it’s a different thing altogether to watch her being hunted by someone you never expected would, until recently. If Juliette killed her in a fight, that would be a different scenario. But this just seems wrong – and Juliette seems to realize it briefly after she fails, which is why she ends up at the spice shop. She’s trying to find a way to ask for help when Nick and Hank pop out from the back and ruin her moment of clarity. She woges, and of course Rosalee and Monroe freak out, which leaves her upset again and she leaves. Rosalee’s reaction after everyone leaves, She’s a freaking Hexenbiest!!, is the best – even Rosalee, who is usually calm and able to work on a solution in the toughest of situations, looses her stuff when she finds out one of her closest friends is now a Hexenbiest. Here’s hoping Rosalee is able to talk to Juliette and help her somehow… but I’m not counting on it.

Is Kenneth a genius or is everyone else in the Royal family stupid? When he told his assistant to have Nick’s phone tapped and email hacked, all I could think was: If it was that easy, why didn’t Viktor do it ages ago? I know it was because the writers didn’t want it to happen yet, but it still seems a bit ridiculous. It may not help them much, but maybe they have an excellent hacker who can trace where Kelly’s emails are coming from. Also, his very accurate assessment of why Juliette is coming after Adalind was freaky. He’s clearly going to be even more trouble. 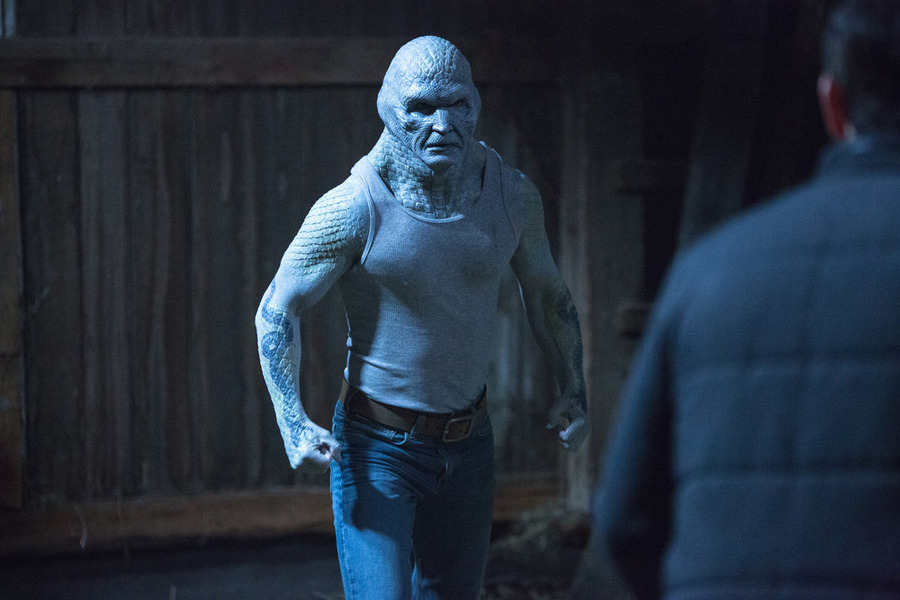 The Wesen of the week plot, while good, was also ultimately unsettling. The first guy died because Nick and team didn’t know that he’d freeze to death. The second guy died because he didn’t get to the hibernaculum – they had nothing to do with his death. But the third guy they just let freeze to death and acted like it was no big deal, while they were saving everyone else. Yes, he killed someone, but it was for survival – Monroe even said that most of the time, these Wesen are harmless. So chances are that he would only have done it again if he was caught in the same situation, yet they let him die. These ethical and moral issues keep coming up recently, and fewer people are questioning them – not even Monroe did this time. I’m not sure what the writers are trying to prove by doing this, except perhaps that Nick and everyone around him are now fine with the Grimm way rather than the police way. Recently, I haven’t been fine with the way they’re handling things – they’re just too nonchalant.

Finally, I was glad to see that Monroe is dealing with some PTSD from the Wesenrein incident. It was hard to watch, but both Silas Weir Mitchell and Bree Turner did a wonderful job with both scenes. It wouldn’t be normal for someone to just sweep something so horrible and nearly tragic under the rug, and I hope the writers will have it pop up occasionally as Monroe continues to work through it. Maybe he’ll even find a way to return the ring. But you’d think that he might have had some kind of a reaction when he’s out with Nick, Hank and Wu and angry Wesen are after them…. wouldn’t you? 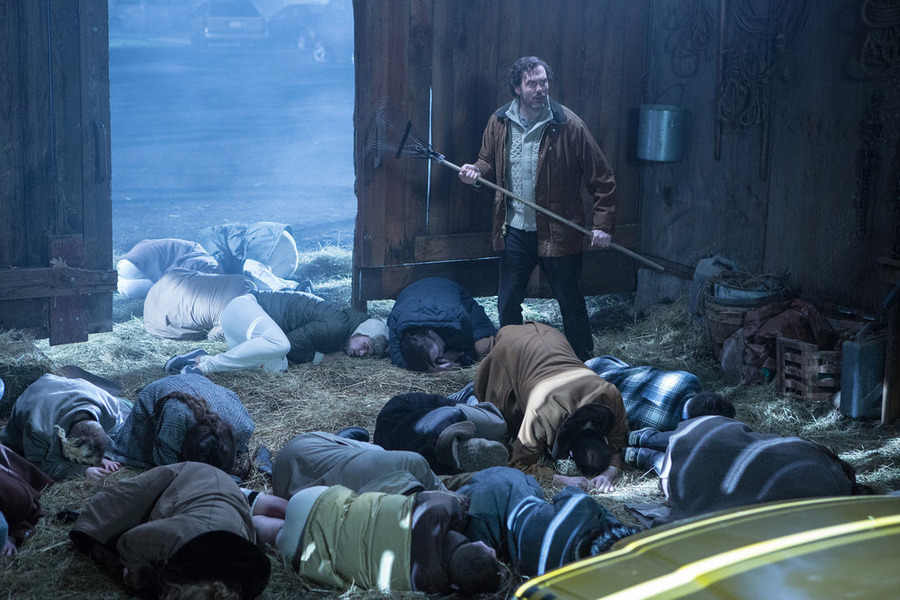 Things are going to keep getting even more crazy as we head towards to the end of the season – see you back here next week!