This was a fantastic episode, and just what Grimm should be as we head towards the end of the season. 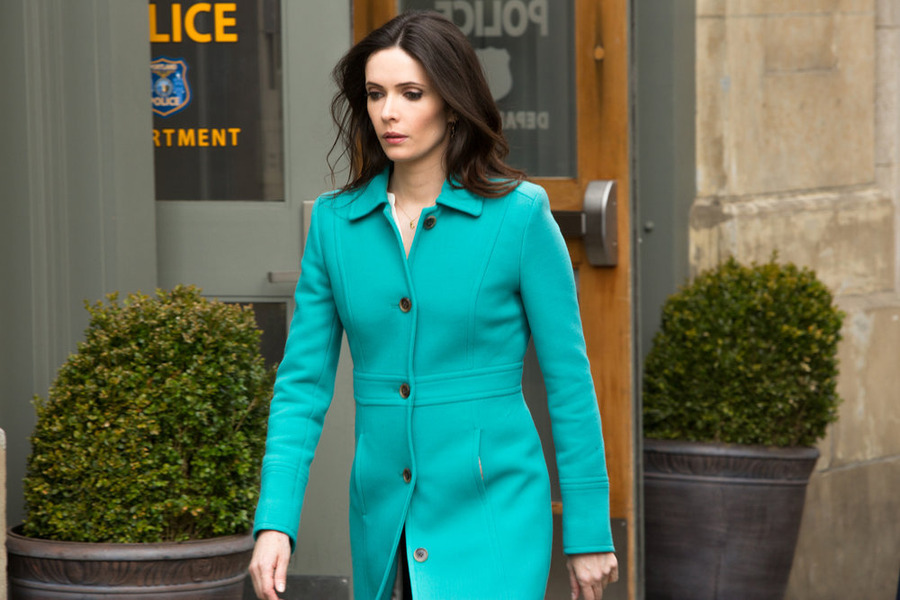 Rosalee’s visit to jail to see Juliette went about how I’d have expected it. Juliette is past the point of wanting to go back to being human – that or she’s accepted what she’s been told about not being able to go back (if you missed our interview with Bitsie Tulloch talking about Juliette going to the dark side, check it out here). Then Kenneth bails Juliette out of jail, tells her that Adalind’s pregnant, and makes her an offer that she’s already considering. Not a huge surprise on Kenneth’s part because we know he’s a scheming jerk, but a part of me was still hoping Juliette wouldn’t go that far.

So Nick finds out the big news – he’s the daddy of Adalind’s second child. It’s not as if Adalind didn’t do enough damage already by pretending to be Juliette and sleeping with him, it just had to get even worse. Nick’s reaction to Adalind pretty much forcing him to feel the baby kicking was unsurprising and genuine – it’s his baby, but one of his biggest enemies is the mother. Of course he’s shocked and confused. And now Adalind needs his help because Juliette wants to kill her, something Nick might have ignored if not for the baby news. Adalind’s offer to help suppress Juliette’s Hexenbiest makes her even more valuable now. But it really doesn’t seem like Juliette wants to lose her powers and be normal again.

I loved Monroe and Rosalee’s reactions when Nick showed up at the spice shop with Adalind, and then again when they find out who her baby daddy is this time. Poor Rosalee – she’s stuck working with Adalind on this spell that might help Juliette, which involves digging up Adalind’s dead mother… and Adalind doesn’t seem the least bit bothered by the idea. Her mother wasn’t very nice to her, but still… creepy. 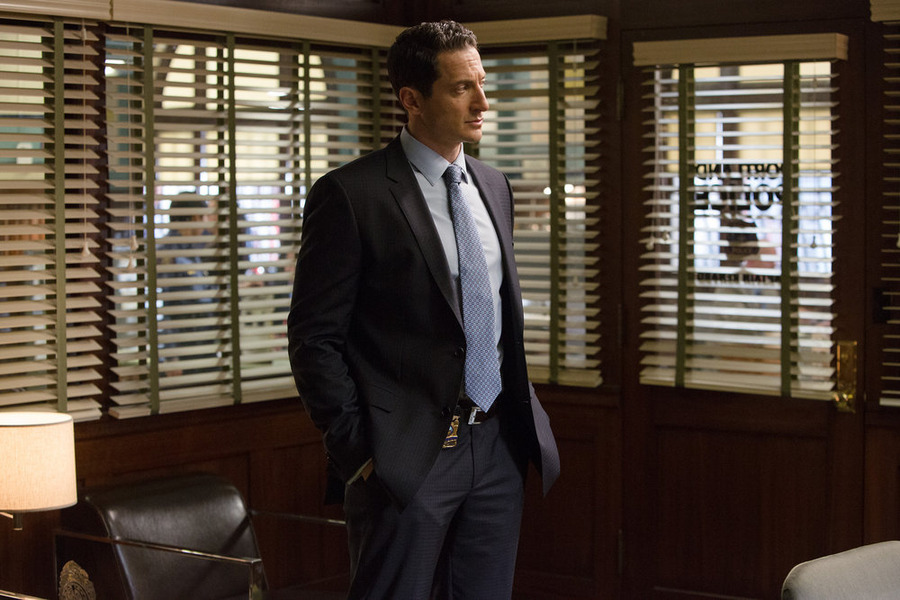 Once again, Sean finds himself wandering the streets of Portland, barely remembering what he’d done, but he knew enough to find out if there were any assaults where he’d been. What’s happening with him just keeps getting weirder and weirder. What’s going to happen next? Is there anything that will help? 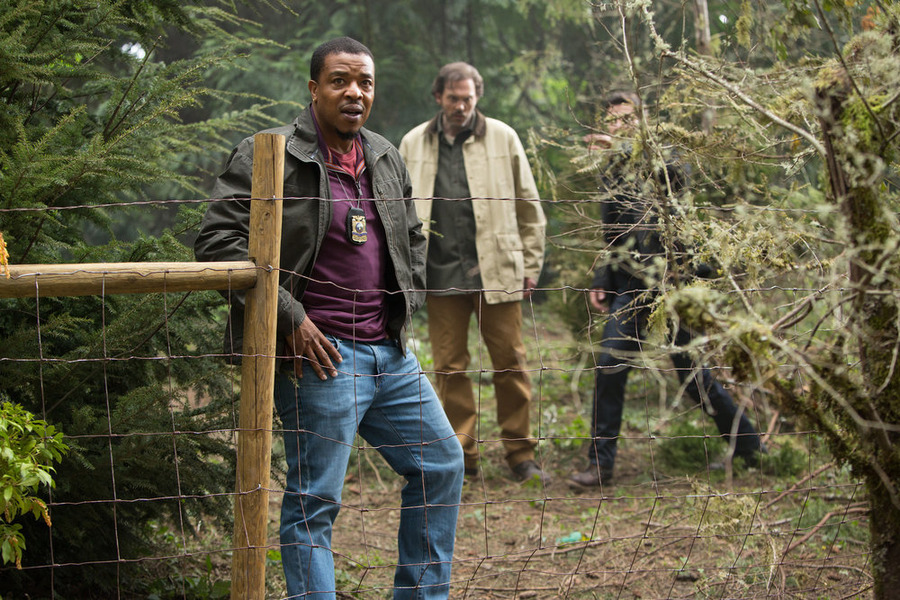 I really liked the Wesen of the week plot. The idea of a place for Wesen boys and their fathers to learn about themselves and their inner Wesen to prepare for the first woge in a safe environment sounds like a great idea, and it is. But even from the first, I was already wondering where the mothers and daughters were. It was unfortunate that the daughter of the camp leader, left out of all of the things her brother and father were doing, went wild and started killing people, when she could’ve started a side of the camp for women and girls. Silas Weir Mitchell’s Monroe was wonderful as a reluctant expert guest, and he made the connection between the daughter and the killings when she invited him along, which prompted him to get Nick and Hank on the scene. It was a sad ending, but an important story.

And then there was the ending… how could you do it, Juliette?! Rest in peace, Aunt Marie’s trailer. We barely touched the surface of what could have been learned from you. 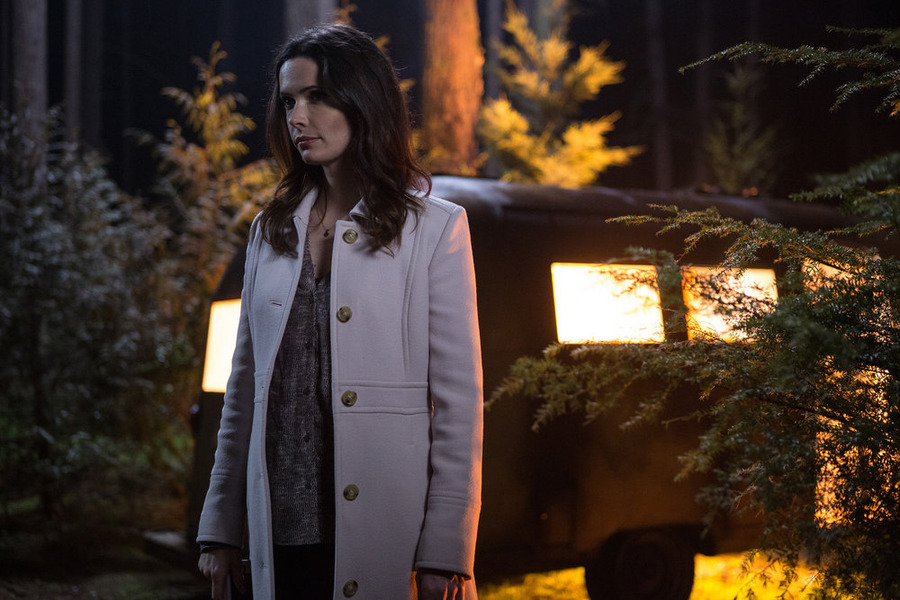 Next week will be even more interesting – see you then!