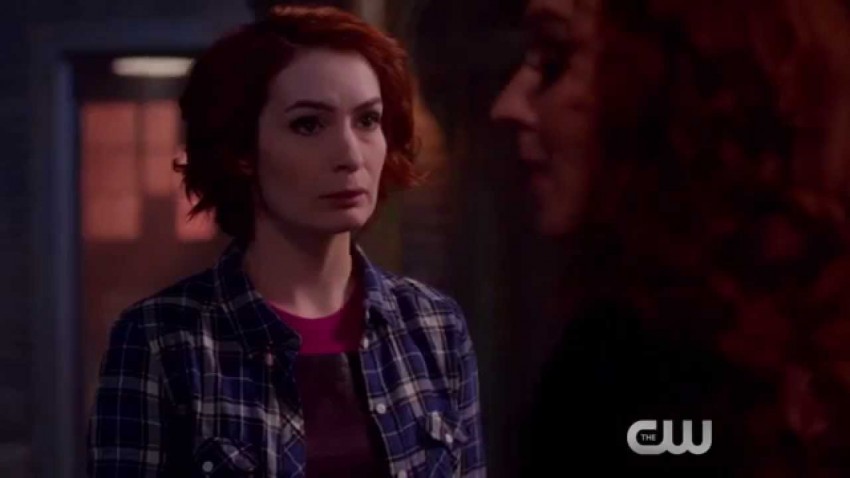 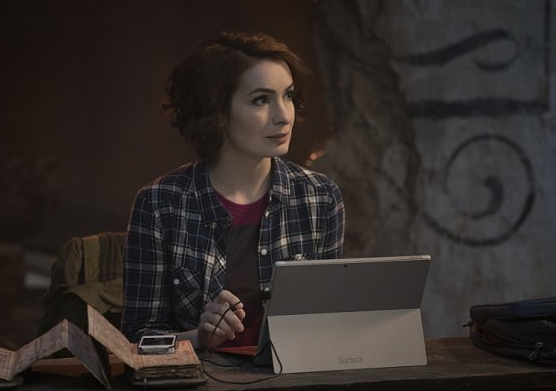 Dark Dynasty is now lumped in with my least favorite episodes unless there is a plan to bring Castiel in to heal Charlie, or that she really is not dead but simply severely injured…I doubt it. The writers of Supernatural kill more good characters than George RR Martin.

The quest to break the codex and heal Dean has cost yet another innocent life. The show itself was ok until the last 3 minutes. We see Crowley being a touch more evil. We see Rowena sowing the seeds of discontent and doubt. We see Castiel being Castiel and we see brother hiding important things from brother.

The minute they took Charlie’s life the previous scenes meant nothing. Why is it that only Sam and Dean get to remain invincible? I take no comfort in their existence at this moment and why do we suddenly have a restored Castiel who cannot locate Charlie? All this episode offered was sloppy writing and poor choice of character to kill.

Charlie could have beaten a one armed freak. Charlie was a strong, positive female character. She acknowledged the bad and endeavored to over come it and she allowed the other characters to be themselves.

Bringing her back from the other side as they do Bobby will just be annoying. Reminding us of the excellent stories we are missing is not a way to keep anyone happy.

I am not ready for the final two episodes of the season if this is all the writers of the show have to dish up. Historically they bring a really strong story line to a helpless fizzle with a brush off sort of resolution when the season reboots in autumn.

This episode was annoying from the start. Sam not doing a very good job at being sneaky; Dean furtively checking call records and snooping on Sam, and then the whining match between Rowena and Charlie was enough to make me groan out loud.

I could not figure out why Castiel with all his powers back was unable to zap himself, Charlie and Rowena all to a safe quiet place then back to the room where Sam had them set up to break the codex. I look to a well written show to supply me the answer, as they say in Dr. Who Charlie’s death was a fixed moment in time.

After this season I am not going to tune in anymore. Gone is the thoughtful writing and solid storyline carry through we are on a diet of slash and burn with no returns kind of diet and I cannot support that at all. I shall remain a fan of the brothers and their good works, but this careless crafting of the story of the Winchester brothers has got to go.

Agree, disagree it does not matter.