Three If By Space At Wizard World Comic Con Minneapolis

Wizard World Comic Con came to Minneapolis, Minnesota this past weekend, bringing with it an impressive array of vendors, celebrity guests, and cosplayers! It was three days of geeky heaven and Three If By Space wanted to get in on the action. Let’s start with the star lineup. Headliners for this convention included:

Now for the day-by-day overview:

Once I arrived, I hit the con floor. There were vendors selling everything from comic books and T-shirts to action figures and plushies, with artistic portraits of popular media stars thrown in as well. Friday at a 3-Day Wizard World convention is like a preview night. There isn’t much to see besides the floor and a few panels that are fan-focused rather than celebrity-focused.

While traversing the convention, I met some fantastic cosplayers with many artistic and fun renditions of their favorite characters. As you’d expect, there were Batmans and Avengers and Stormtroopers galore, but there were just as many unusual and clever costumes, too, including: 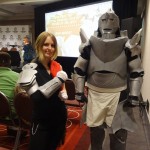 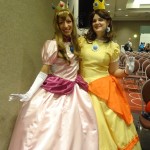 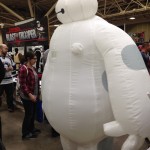 One of the biggest attractions on the main floor was the booth set up for the Weta Workshop (their team traveled all the way from New Zealand), known for their prop and make-up work on The Lord of the Rings and The Hobbit trilogies. Other attention-grabbing booths included the 501st Legion of stormtroopers, the Ghostbusters car, the Back to the Future DeLorean, and the Zombie Zone, an inflatable shooting range.

And here are a few more talented cosplayers:

I even spotted a cosplayer outside the con: 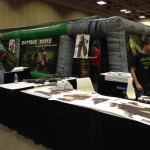 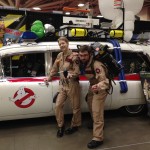 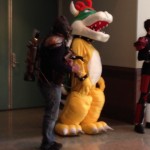 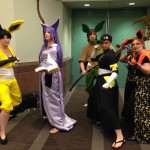 To kick off the biggest day of the convention, I went to an amazing panel in which the Weta Workshop’s prosthetics expert turned an ordinary con attendee into a fiercely realistic-looking orc. More photos and information about this panel coming soon in its own article.

The first celebrity panel of the day featured The Doctor himself, Sylvester McCoy. Known for his portrayal as the non-sonic-wielding seventh doctor, McCoy was a delightful guest who spent all his time wading among the fans, walking directly up to people who had questions for him. More photos, information, and a video of this panel are coming soon in its own article. 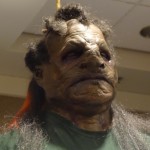 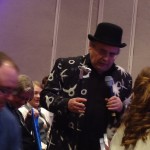 The second celebrity panel—titled “No ‘Bones’ About It”—featured Karl Urban (another McCoy) who is well known for his portrayal of everyone’s favorite doctor on Star Trek reboot movies, as well as Eomer from Lord of the Rings, and other memorable characters. He took the stage to share entertaining anecdotes, answer questions, and charm the pants off of men and women alike. More photos, information, and a video of this panel are coming soon in its own article. 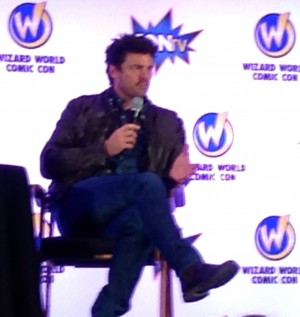 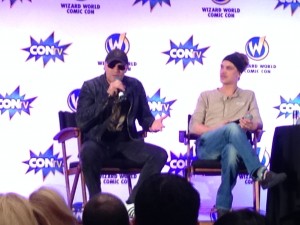 Day Three rounded out the fun weekend with a panel that featured James and Oliver Phelps, also known as Fred and George Wesley from the Harry Potter series. They impressed Potterheads of every age with great stories and insightful answers to burning fan questions. More photos, information, and a video of this panel are coming soon in its own article. 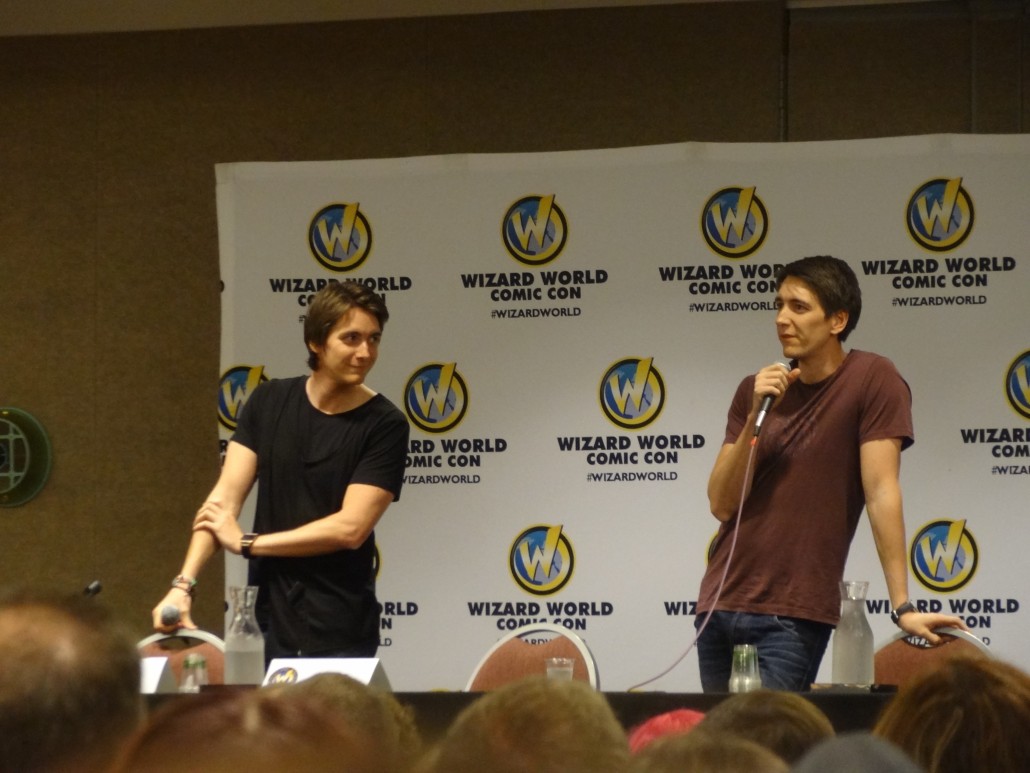 With one last visit to the floor, I saw even more cosplayers. There were impressive ones, funny ones, and even one particular cosplayer who looked startlingly familiar. 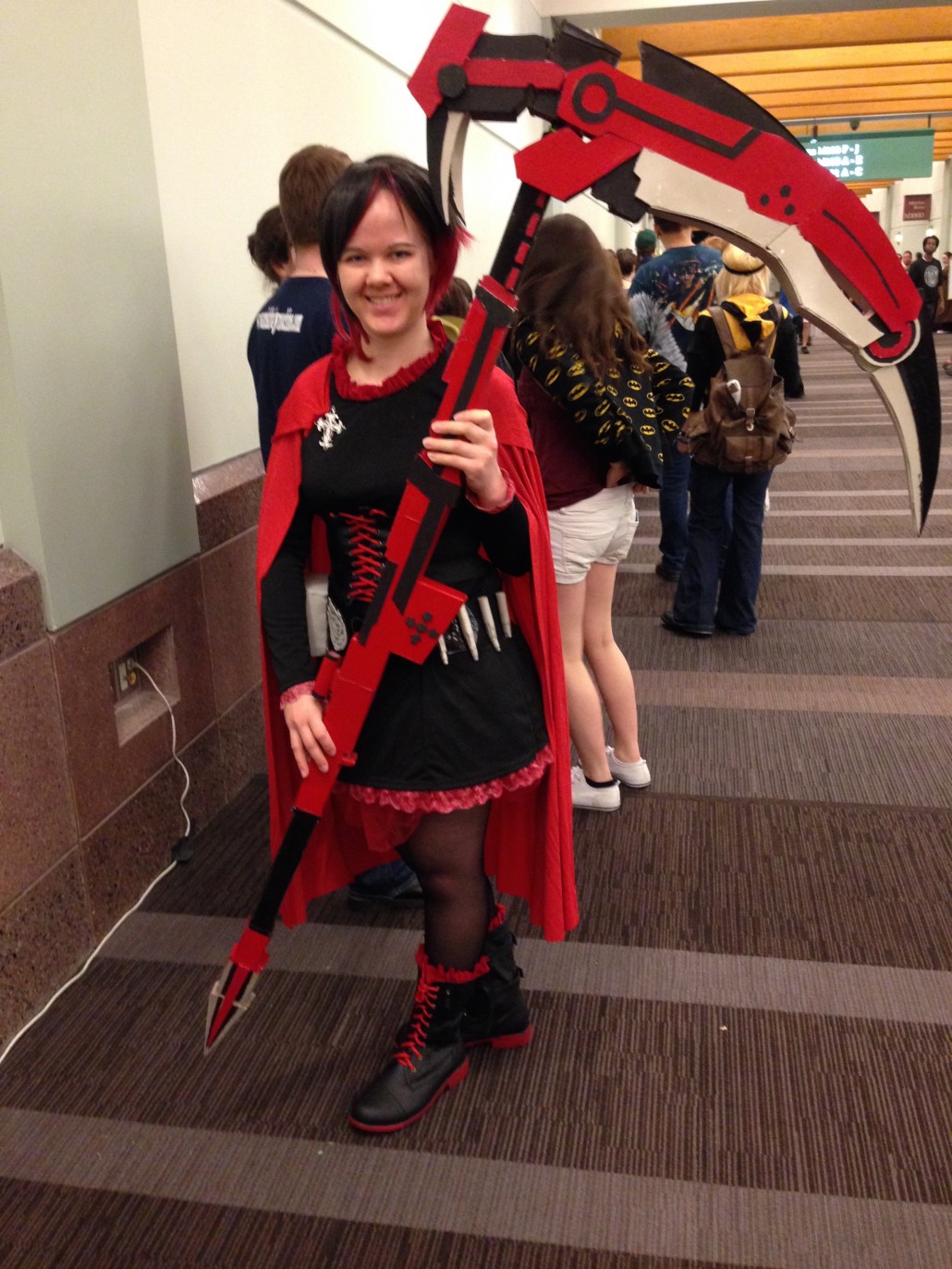 In summary, Wizard World Comic Con in Minneapolis was a fabulous journey through the realms of fandom. Be sure to watch for upcoming videos of this convention’s panels.

Three If By Space will be attending more cons this year, including one of the biggest: San Diego Comic-Con. Stay geeky, friends! 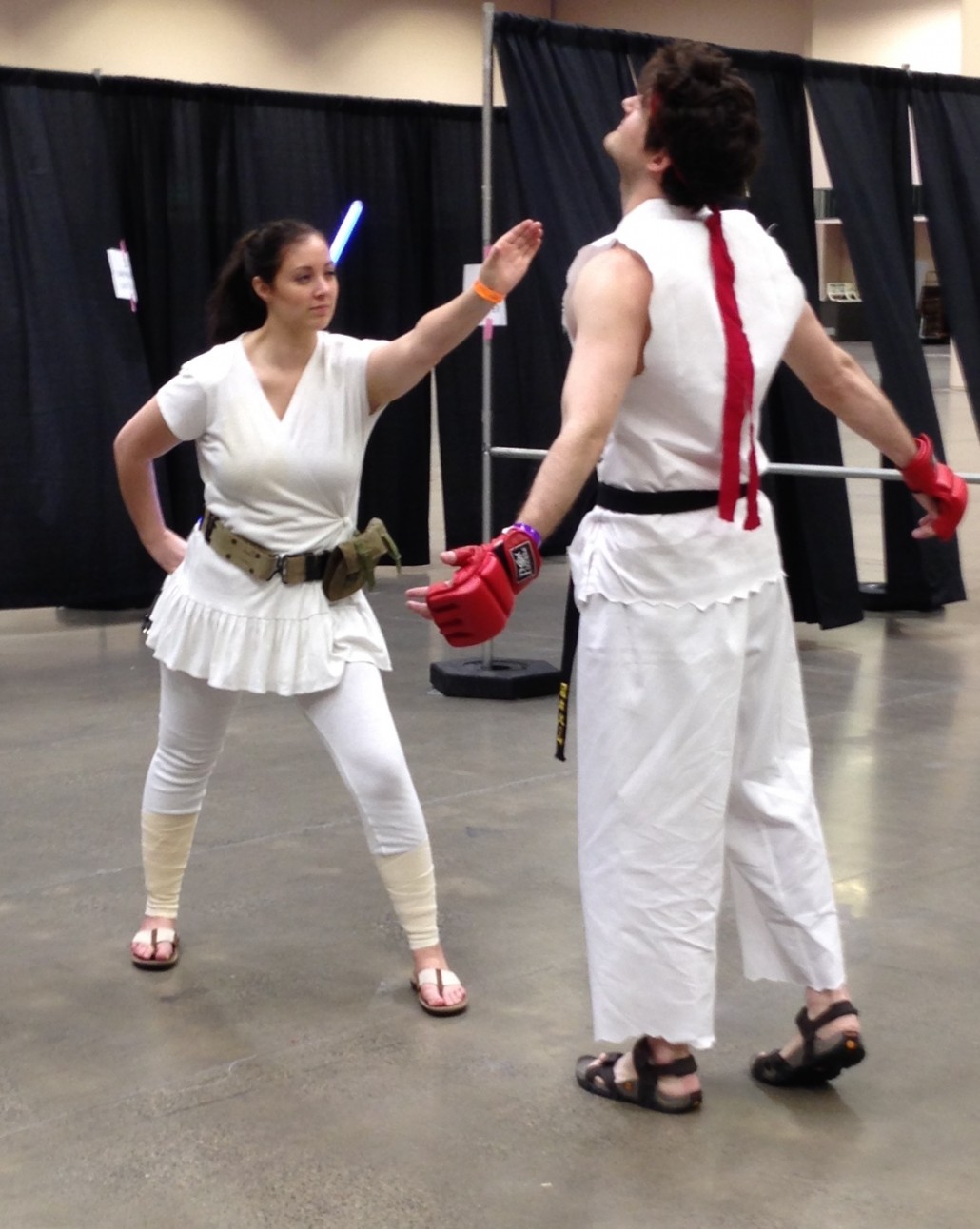