Reading Gene Mapper made me feel like I could use advanced degrees in computer engineering and plant engineering; by the end of the book, I thought I had earned them. Gene Mapper is a mystery surrounded by a fairly frightening vision of how technology will change our world, both in social interaction and in feeding an exploding population. If you’re becoming increasingly involved in online interaction through social media and less likely to have in-person interaction, this book will either make you salivate for the technology described, or make you run screaming from your computer to the nearest large group of real live people.

Are you concerned about GMOs in your diet? Worried about what they’ll do to you and your children? Do you think Google Glass is an advanced technology? Read Gene Mapper, and you’ll discover that both GMOs and Google Glass are baby technologies. Don’t think for a minute that either of those are the apex of discovery – how much farther have scientists and developers already taken those technologies?

Gene Mapper is set in Japan and Viet Nam in the not too distant future (about 30 years from now), after the collapse of the Internet and a devastating rice disease that caused famine throughout Asia. Mamoru Hayashida is a freelance genetic engineer, working with a company creating not a genetically engineered rice variant, but a completely man-created rice plant, which includes genes for color variance, allowing the plants to show company logos in color across the fields. When the final test crop, which is created to be completely disease-resistant, begins to show evidence of mutation, Mamoru is drawn into trying to find the reason for the disaster.

His boss, also a freelancer, is a victim of an earlier horrific food-based disaster. They communicate using a highly advanced augmented reality system, where Google Glass has morphed into contact lenses capable of transmitting behavior-modified avatars and nervous system feedback implants. In-person meetings are rare; documents are transmitted via these AR platforms; and social interaction seems limited to lower classes of workers. With the help of hackers who have found a way to get into the files of the collapsed Internet, they figure out what the mutation is, and who is responsible.

The technical aspects of this book are daunting. I consider myself fairly science-literate; I’m interested in and curious about scientific advances – but the author’s complete immersion into this futuristic technology made it difficult to get through and understand the story. At the same time, however, it was fascinating to get a glimpse into the highly-plausible world of augmented reality and the natural future progression of conference calls, video meetings, and the isolation created by having increased interaction via computer rather than in person. I found the extended discussions of genetic plant engineering slowed down the narrative – to understand the mystery, you had to understand, to some extent, the science of this created rice, but trying to keep that aspect of the narrative straight kept much of the fairly interesting mystery slightly out of reach.

Honestly, much of this book went right over my head. It made it somewhat of a struggle to understand the book’s resolution. The story’s wrap-up felt slightly preachy, and it was fairly obvious that the author had a point he wanted to make about the use and misuse of advanced technologies. But if you’re fascinated by these developments, and not intimidated by technology, you’ll likely enjoy the story – although the story was, at times, completely covered up by the detail of the technology.

The author is the winner of a 2014 Nihon SF Taisho award by the Science Fiction and Fantasy Writers of Japan. Nick Mamatas, editor at the book’s pubilshing house, Haikasoru, said, “Fujii explores the darker side of bio-engineering in his bestselling first novel, where extraordinary advances being made in the fields of biotechnology and genetics have made the advent of genetically modified organisms a controversial reality.” 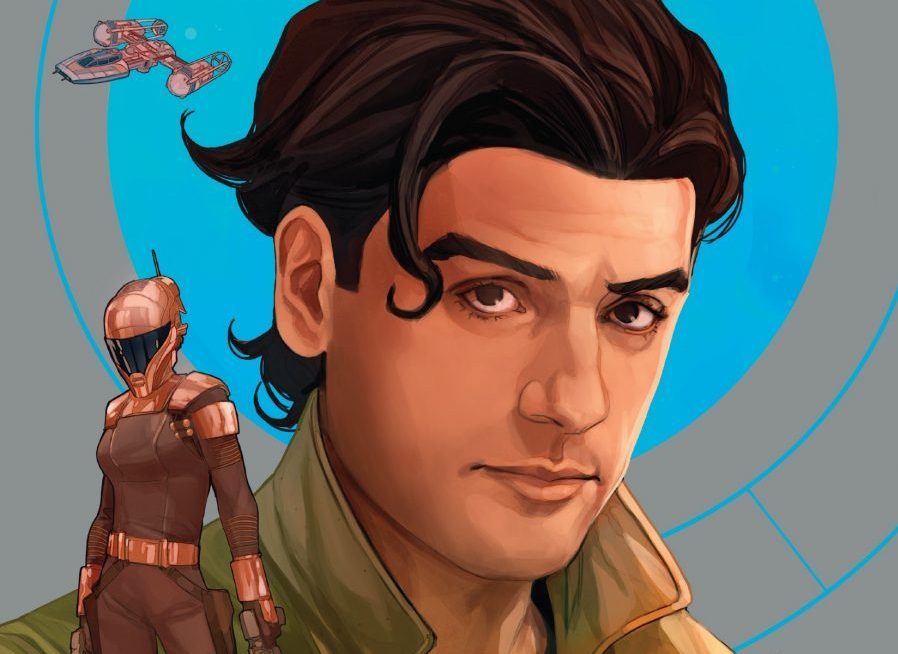